I'm looking for:
near:
No valid location selected.
You Are Here: Musicians / Drummers / Italy / carola iapino 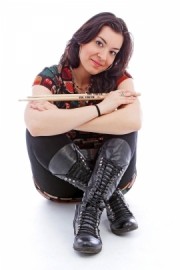 (no reviews)5.0
Country: Italy
Based In: Rome, Italy
Performs: Worldwide
From: Contact

I am a professional drummer with nearly 12 years of experience. After studying, gigging, teaching and touring professionally in Italy I'm looking for a new exciting job abroad ! Do not hesitate to contact me for any further information ! thanks , Carola
: 0039 329 038 XXXX Click here to reveal
full number

When contacting this member, please state that you are viewing their Entertainers Worldwide profile.
Request a Quote
Share this Page:
Profile Views: 645
Report this profile 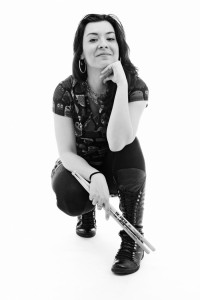 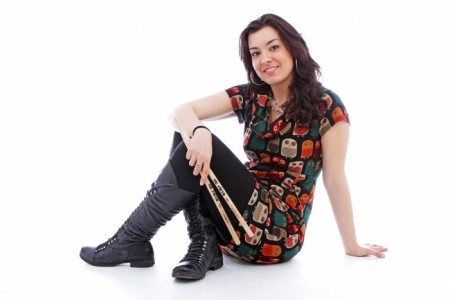 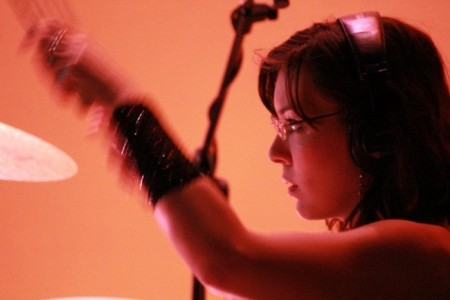 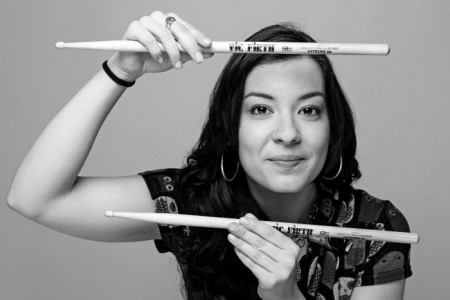 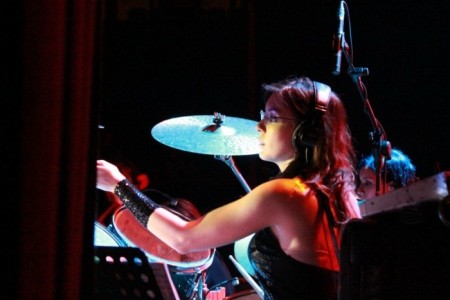