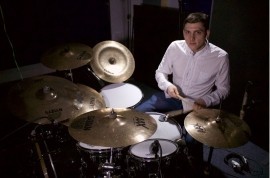 Vastly experienced drummer; recently finished a cruise and looking for more contract, hotel or cruise work. Cover numerous styles, play to click with good energy on stage. Easy to get along with, friendly, can lock down a groove. Good timing, adaptable and fast learner.
: +44 747318XXXX Click here to reveal
full number

When contacting this member, please state that you are viewing their Entertainers Worldwide profile.
Request a Quote
Share this Page:
Profile Views: 331
Report this profile

I am a solo drummer looking for placement on stage, whether it be in a theatre, show lounge or the ship pub/ club. I have done long contracts of over 8 months and two short 1 month contracts. I am very versatile, can play all genres and styles of music, fast learner, know over 500 songs, good sight reading ability, great stage presence (always dancing and smiling behind the drum kit!). I am friendly, get on well with everyone and just want to continue working doing something I love and enjoy so much.

Been playing over 10 years at functions, in the studio, festivals and have recently finished a few months on a cruise.
I have a first class honours bachelors degree in music performance from ICMP.
Always had a passion for music, I finally got to realise it during a wedding reception when I asked the drummer if I could play on his drums, which he said yes and I played along to the DJ the whole night, with his help of course! Ever since then, drumming has been a huge part of my life. 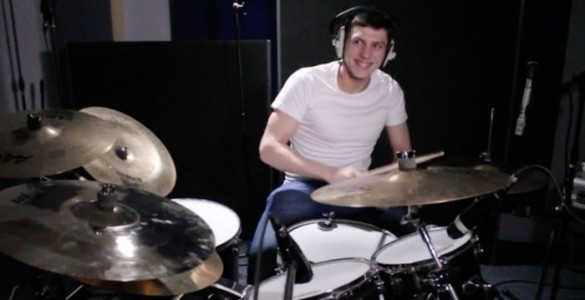 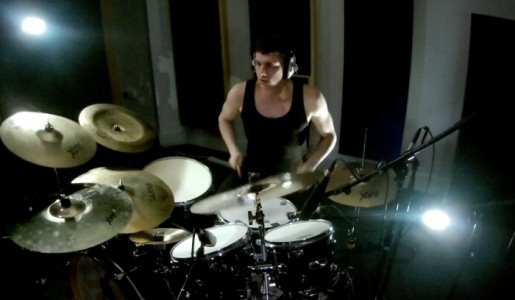 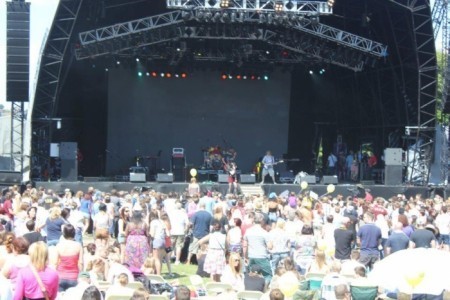 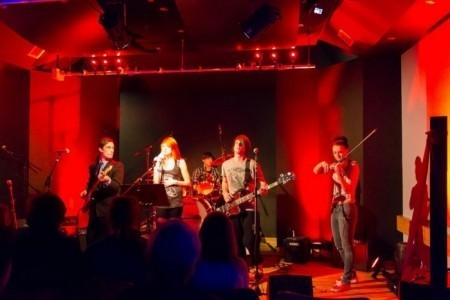 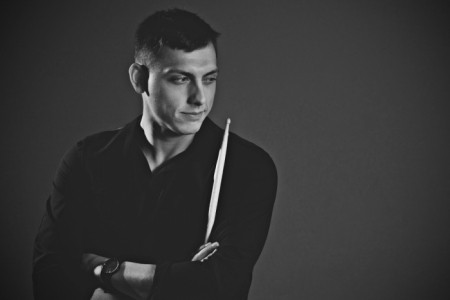 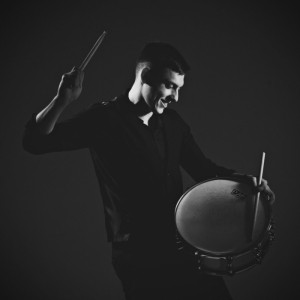 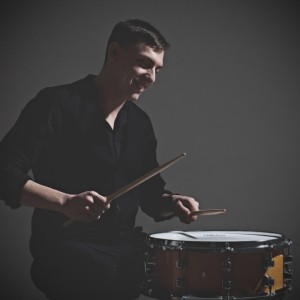 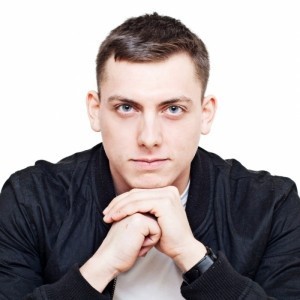 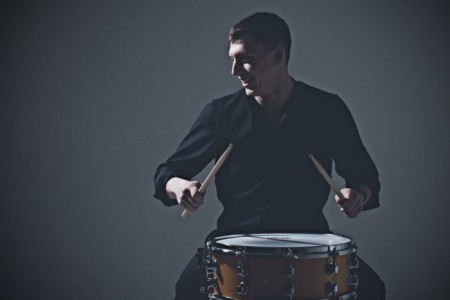 8.5 month contract on the Marella Explorer 2, 1 month on the P&) Pride of Hull, 1 month of the P&O Pride of Rotterdam.
I have played at, apart from function gigs at weddings and receptions. I have played at the Brook Theatre for a Bugsy Malone musical, Played with the KMFM Road show, playing in the high streets of Chatham and Maidstone supporting the charity Help For Heroes. Other charities I have played for include; Demelza House, Combat Stress and Macmillan Cancer Support.
I have played several festivals but one which was always close to my heart was one Undersiege Festival. I appeared a ... t this festival three times.
Past Bands
Oobah Band - Function band - October 2009 - June 2011
Hold Your Fire - Originals - 2010 – January 2014
Abyss - Originals - February 2014- January 2015
Get Rekt - Originals - August 2014 – September 2015
The Vibes - Function - September 2017 - Current