I'm looking for:
near:
No valid location selected.
You Are Here: Musicians / Drummers / Argentina / Esteban Rotunno 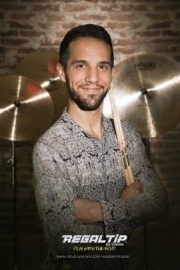 1
(no reviews)5.0
Country: Argentina
Based In: Buenos Aires, Argentina
Performs: Worldwide
From: $2500

With more Than 18 Yeats of profesional experiencie, He'd worked with MARIA CREUZA, one of the most recognized brazilian singers of all times. He also worked for top Nª1 pop artist in Argentina, Axel, touring worlwide in front of more than 20.000 people per gig, and that's just to name a few artists he worked with. He's currently endorser of Paiste cymbals, Regal Tip drumsticks, Pdp by Dw Drums.
﻿
Rotunno can cover and perform mainly all styles. But specializes in Latin, Brazilian music, r&b, funk, hip hop, neo soul, soul, acid jazz, pop & rock 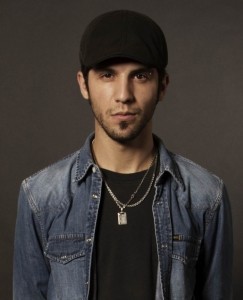 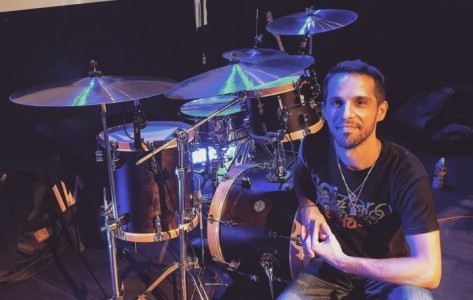 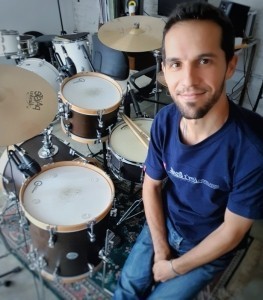 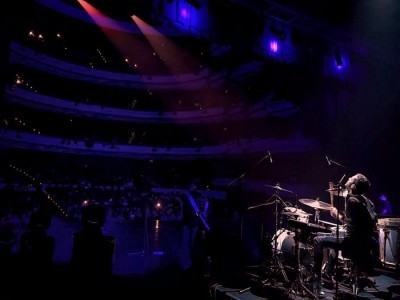 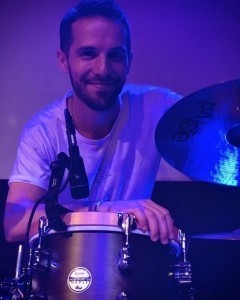 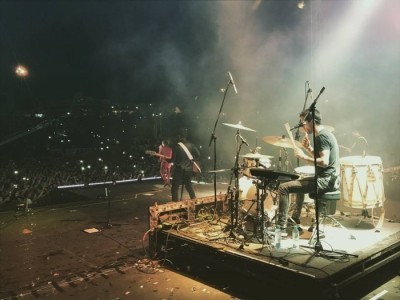 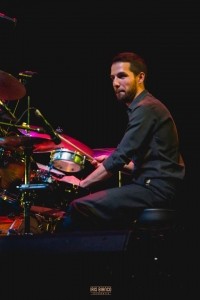 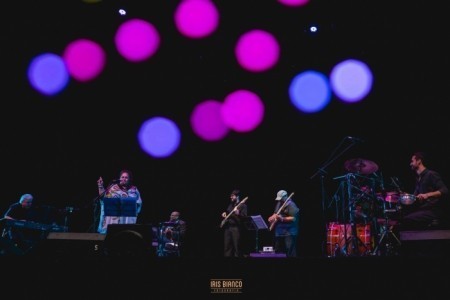 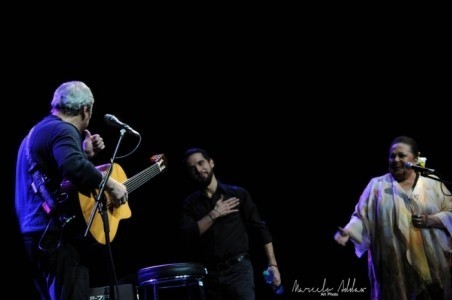 Double Citizenship. I'm Argentinian but i'm also an Italian Citizen, that allows me to work in any country of the UE without need of a visa work.