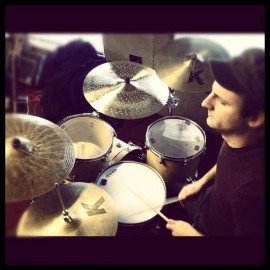 Garry Kroll is a drummer, teacher and songwriter based in London and the southwest of England. He discovered his natural talent for music at the age of 11.
Having performed live and recorded with various bands since the age of 14, Garry has gained valuable experience in many different musical scenarios that in turn has led him to become an extremely popular and sought-after session drummer all over the UK.
Garry is an LCM (London college of music) graduate who excelled both academically and practically earning himself a first class honors BMUS degree in music performance. He also won the ... award for ‘best overall drummer’ upon completion of his studies.
Since finishing university in 2010, Garry has continued to work as a session musician in London as well as setting up his own teaching practice in the southwest of England. Over the past 4 years he has worked with some incredible artists including Mark Ronson, Katy B, Kimberly Anne, Sandi Thom and Guy Chambers to name but a few.
Fellow musicians, producers and teachers often describe Garry as a ‘musical drummer’ with a simple yet well-executed approach to drumming. His unique ‘feel’ and discipline behind the kit is the reason Garry is an extremely sought-after session musician. 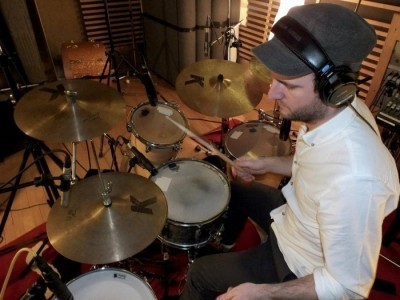 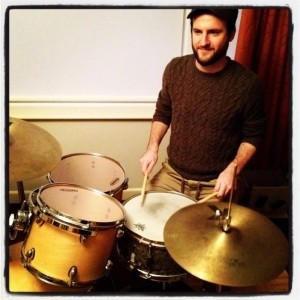 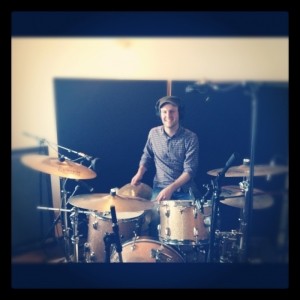 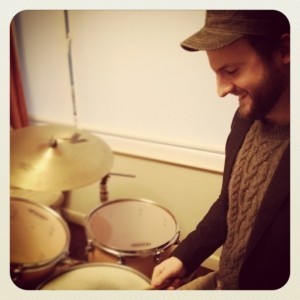 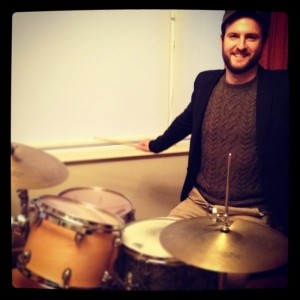