I'm looking for:
near:
No valid location selected.
You Are Here: Musicians / Drummers / United Kingdom / North of England / Ged the Drummer 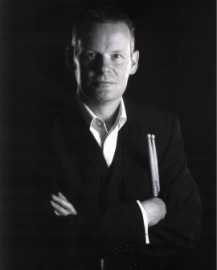 (1 Review)5.0
Country: United Kingdom
Based In: Crosby, North of England
Performs: Worldwide
From: £200

Ged is a highly experienced professional drummer who has performed at the highest level. From pub gigs to Wembley Arena and from the bedroom studio to Hollywood film scores, Ged has a credit. A specialist in rock, funk, and jazz and a master time keeper.
Request a Quote
Share this Page:
Profile Views: 135
Report this profile

Ged is a freelance drummer and has been endorsed by Sonor drums and Sabian Cymbals and continues to provide quality rhythm and time keeping for established acts. Ultimately, looking for a permanent job with a band, but will happily cover, dep or take on single gigs and tours to reach this goal. 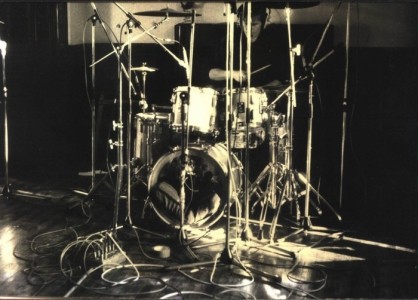 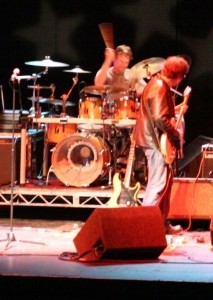 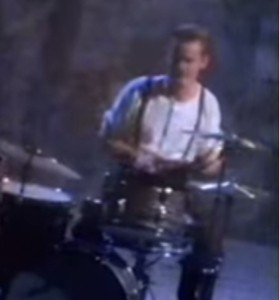 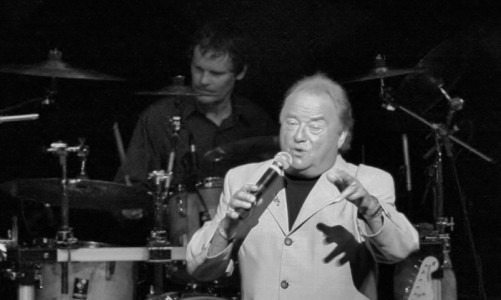 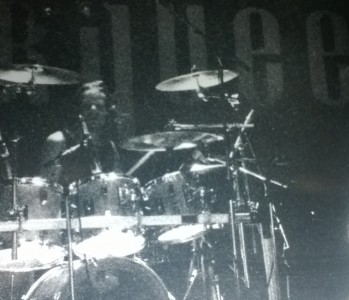 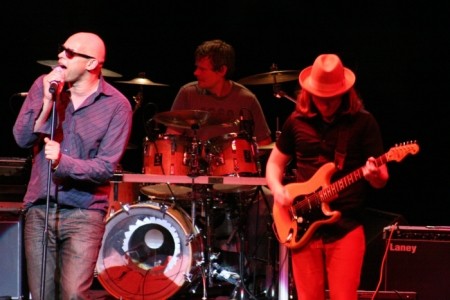 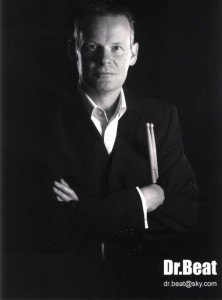 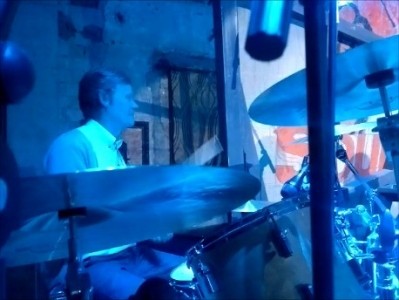 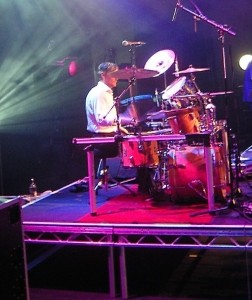 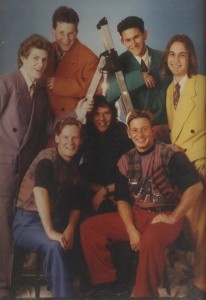 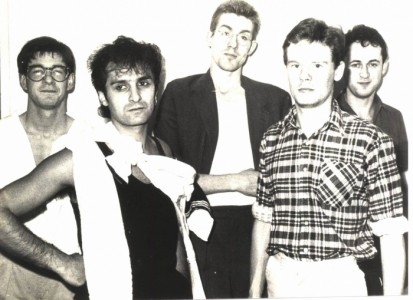 Ged the Drummer - Drummer - Crosby, North of England Event Location: Manchester Event Type: Birthday 18th July 2019
I booked Ged through another online site about two years ago for my husband's birthday. I cannot fault his professionalism and his music was perfect.
Reviewed by: Allison Cross