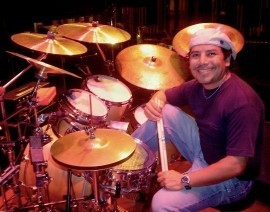 1
(no reviews)5.0
Country: Mexico
Based In: Mexico, Mexico
Performs: Worldwide
From: Contact

When contacting this member, please state that you are viewing their Entertainers Worldwide profile.
Request a Quote
Share this Page:
Profile Views: 459
Report this profile

Professional drummer with more than 25 years of international experience on tours, recording, theater and production shows.
Have toured around the world through USA, France, Italy, Japan, Canada, Mexico, Mali (West Africa), among other countries.
I have played in important venues such as the Fillmore West (Sn Francisco) and House of Blues (Las Vegas, Anaheim, Sunset Blvd, Sn Diego and Chicago), Vive Latino Fest (for a 60,000 crowd), Mexico City's main square (50,000 crowd).
Played with international singer-songwriter-guitarrist Eljuri (said to be the female Santana according to the New Yo ... rk Times) in Mexico and Canada.
I have excellent sight-reading skills, and great musicianship (time, groove and punch, improvisational skills).
Full command of the most important musical styles such as pop, rock, r&b, funk, latin, jazz and world music.
Graduated in Professional Drumming from Drummers Collective in New York City, with further studies in Berklee (Boston).

Javier Sosa Palacios.
I’ve been active as a professional drummer for more than 25 years, with extensive experience on international tours across USA, Europe, Africa, Mexico, Puerto Rico, Chile, Canada & Japan.
I have excellent sight reading-skills (both with charts and notation), having worked on a Broadway style adaptation of Bertolt Brecht’s “Mother Courage” for UNAM (National University of Mexico) for 6 months.
This production show gave me a lot of pit experience.
I have excellent team-work abilities and full command of English (First Certificate from Cambridge in Mexico).
Whil ... e studying and working at Drummer’s Collective in New York City for two years, I played with many Jazz Ensembles and The Collective Big Band (Reading charts & the Real Book). I performed in a swing, funk and rock format. One of my mentors was Brad Flickinger, who was playing at Cats at the time.
For the Cirque Du Soleil, I read and recorded several songs on video, both on drumset and percussion (I uploaded this material to the Cirque’s musician’s database, for my personal profile).
For a Lion King showcase in Mexico City, I read & recorded several drum & percussion tracks on multitrack.
I wrote & recorded two full percussion tracks : One for the Brazil World Cup theme in 2014 (for TV Azteca), and one for Disney, on a promotional clip for the film Moana.
I was head of the Drums Department at Fermatta School of Music. During this time, I was part of Berklee College of Music’s BIN (Berklee International Network) as a staff member attending many ensemble seminars.
I played with the “Viña del Mar Orchestra” at the Festival de Viña del Mar ’95 with Singer Eduardo Palomo.
Other headliner shows I have done:
 Maldita Vecindad – One of the top Rock bands in Mexico. With them I had to write and read charts for a full repertoire. We performed at the legendary Fillmore West in Sn Francisco, several House of Blues (Chicago, Sn Diego, Las Vegas, Sunset Strip, Anaheim) and the Universal Amphitheater in Hollywood, CA.
We also performed at the main stage at the Festival Vive Latino for a crowd of more than 60,000 people, and Mexico City’s main square for more than 70,000 people.
 Eljuri - (guitarrist-singer songwriter from New York City).
Toured & recorded in Mexico and Canada (On rehearsals I read charts, at showtime I play by heart).
 Afro-caribbean Show “Bandula” - I played on many theaters across Mexico City during three years, and played at Bayfest ’97 (Corpus Christi, Texas).
 Manimak - Small group setting. We have played for the Australian Embassy and the Southafrican Embassy in Mexico City.
 Fatoumata Diawara (Africa’s new voice) – I was invited to play at Teatro de la Ciudad de Mexico.
Education :
Bachelor Degree on Music Education by SEP (Public Education System) in Mexico City.
Drummers Collective (New York City) – Professional Drumming Certificate.
(Studied and worked for two years in Manhattan, specializing in Latin, Jazz, Funk, Samba & Rock).
Berklee College of Music (Boston) – Attended many seminars at the Ensemble Department covering diverse styles like Jazz, Funk, Rock.
Escuela Superior de Música (Bellas Artes, Mexico) – Two years of Classical Percussion, Piano, Harmony, Music Theory and Music History.
Afrocuban Percussion Diploma - With Cuban Masters, Afrocuba de Matanzas. 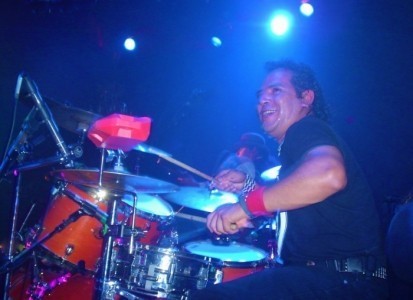 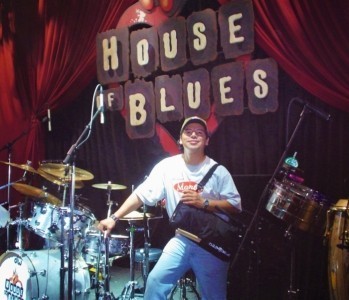 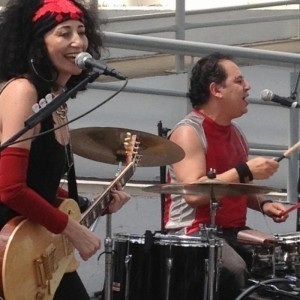 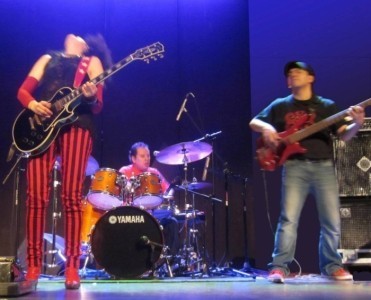 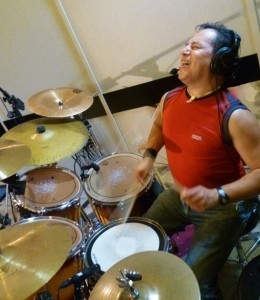 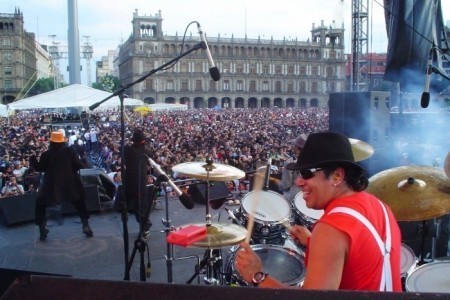 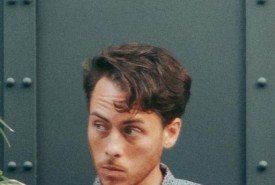 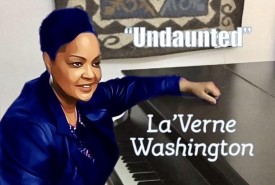