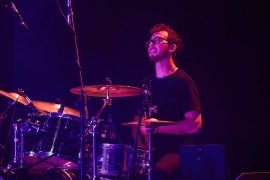 (no reviews)5.0
Country: New Zealand
Based In: Christchurch, Canterbury
Performs: Worldwide
From: Arranged between band and employer

A versatile and professional drummer based in New Zealand. Willing to travel wherever necessary to play. I have a Bachelors Degree in Music Performance from Ara Music Arts. Have recently returned from a nationwide ABBA and Tina Turner Tribute Tours in New Zealand
: +63210236XXXX Click here to reveal
full number

I am a drummer based in Christchurch, New Zealand. I have recently finished 4 years if study at Ara Music Arts in Christchurch and now have a Bachelors Degree in Music Performance. I have played all around New Zealand in Covers bands but recently I was on tour with Showtime Australia's "Dancing Queen: A Tribute to Abba" and their smaller production of "Tina: Simply The Best.". We travelled up and down the country playing to thousands of people from small halls to arenas.

Keagan was born in Johannesburg, South Africa in 1998. He moved to Christchurch, New Zealand at age 6. Music was not in the family in any major way, his dad played a 12 string on and off and his brother was in a couple rock bands growing up. But there was nothing major to set him on a musical path. His love for music didn’t flourish until age 12 where he started listening to the likes of Green Day. It was bands like this that started him on the path to become a drummer. Starting one on one lessons at age 12, he slowly started gaining proficiency in his instrument. He took a short break while ... trying to be able to fund a drum kit. it wasn’t until he got his first drum kit at age 14 that he started to gain skill. Playing along to tracks and covering bands like Green Day he discovered his love for the raw energy of pop-punk.
Before study, his music took him to small scale events like small weddings, local talent shows and lunchtime music concerts. It wasn’t until he decided to studying at ARA Music Arts that he knew it was time to start taking his craft seriously. As he knew this was all he ever wanted to do. Starting the Level 4 Music Certificate course at age 18 he begun a 4 year process to complete a Bachelor of Music Arts Majoring in Drums. He has now completed his Level 4 Certificate and his Bachelors Degree in Music Performance and is now on the lookout for more musical opportunities and contracts. 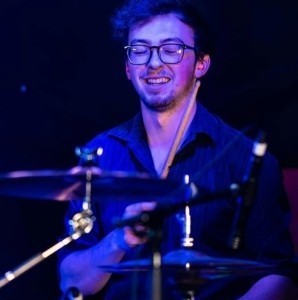 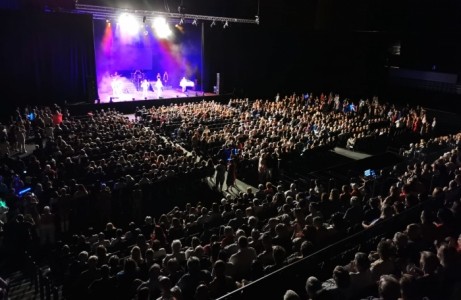 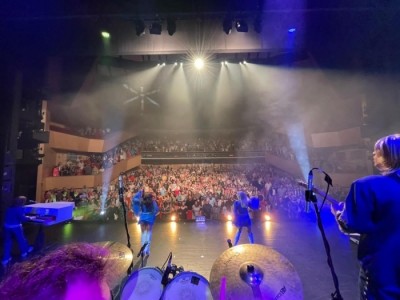 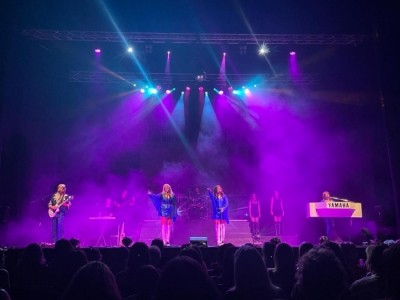 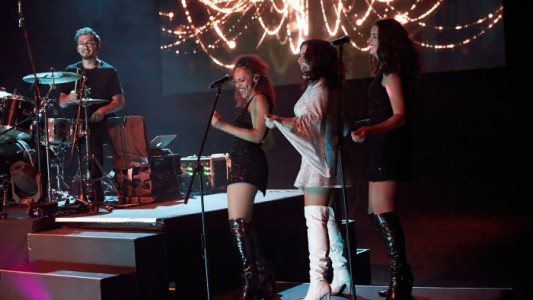