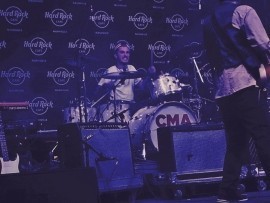 (no reviews)5.0
Country: United States
Based In: Tennessee
Performs: Worldwide
From: N/A

When contacting this member, please state that you are viewing their Entertainers Worldwide profile.
Request a Quote
Share this Page:
Profile Views: 143
Report this profile

Saxton ''KiDd'' Dover
HIGH ENERGY ! ( Yeah I got that )
GOOD TIME! ( Thats Me )
''plays it like he stole it.'' - Social Media Comment
''Dude. You were awesome last night! The world is soon to know! Keep rockin like nobody else!
#fanforlife!!'' - Social Media Comment
If you havent seen a live performance , you dont know what your missing! ''KiDd'' is best described as a loud , wall-rumbling , ear-stomping , bass-booming drummer that gives the crowd exactly what they want and more. ... ''I started playing drums at the age of 3. I grew up in venues and clubs with the help of my dad ''Mike Dover (who is also a drummer) who has played with multiple acts such as (Gun Down Mary,The Fetish Room,Dead Tight Five, and Sebastian Bach of Skid Row) just to name a few. Playing drums for me is more than just hitting sh*t with sticks. It's a feeling like nothing else this world has to offer. My motto my whole life has been ''If im not covered in sweat like a just got out of the shower then im not doing my job''. School band (6th Grade-12th Grade) was my first outlet and my way of expression for my craft and I also started playing out at venues locally at the age of 14. Bnads I have played in include ''NutbushSuperstar, EthanWillis and The LongGoners, Adam Mcclelland and The Hangover, AlexButler(Current), DJ SothernThunder(Current) and Seth Walker(Current). I have played on multiple records(Link to those records are in the tab section under ''Music''. ''I love being in the studio, it feels like home, the way my mind starts flowing with ideas its like a endless supply of happiness. I have had amazing oppritunities to see and do things most people will never have the chance to do. ''One of the coolest times playing out my band opened up for John Corabi (former ''Motley Crue'' singer). I have done alot and I am no where near done to reaching my goal.''
Are you ready for a night full of mesmerizing beats trailing explosive synths and sounds that hypnotize?You dont want to miss this!!! 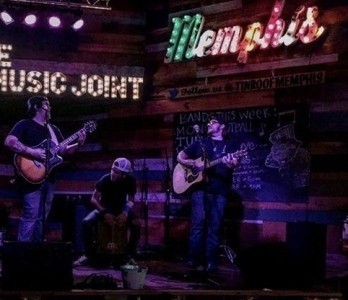 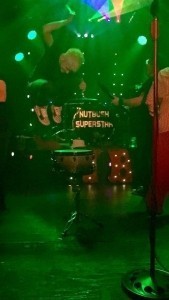 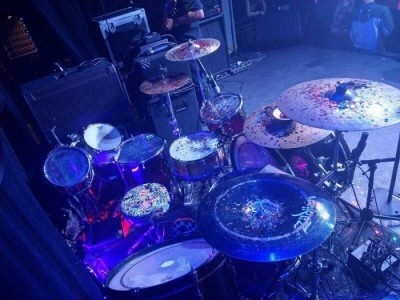 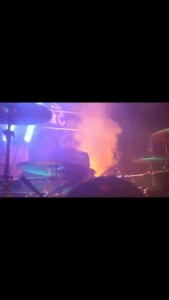