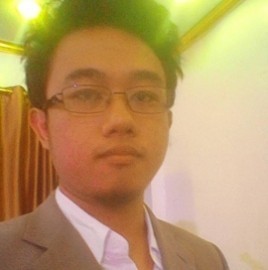 (no reviews)5.0
Country: Philippines
Based In: Taytay RIzal, Philippines
Performs: Nationwide
From: Contact

I can give you the groove and the feel that you need.
: +63916944XXXX Click here to reveal
full number

When contacting this member, please state that you are viewing their Entertainers Worldwide profile.
Request a Quote
Share this Page:
Profile Views: 136
Report this profile 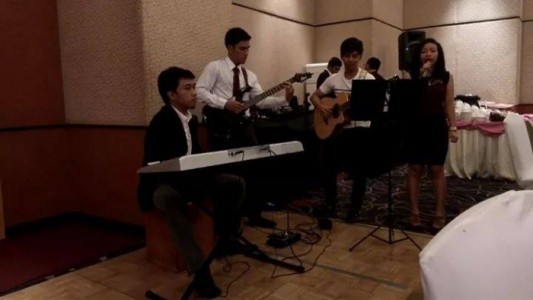 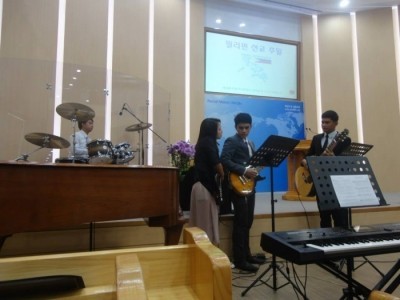 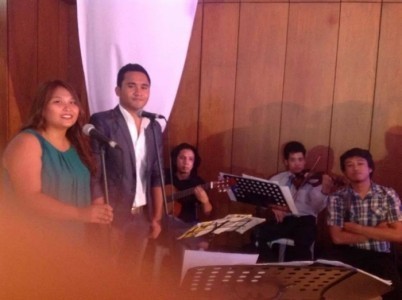 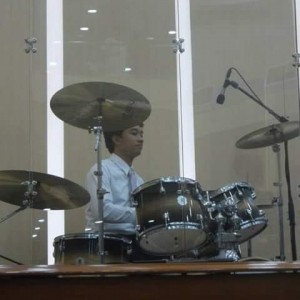 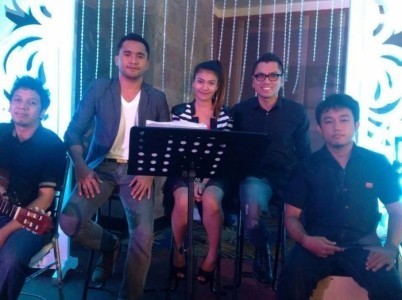 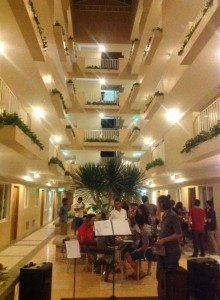 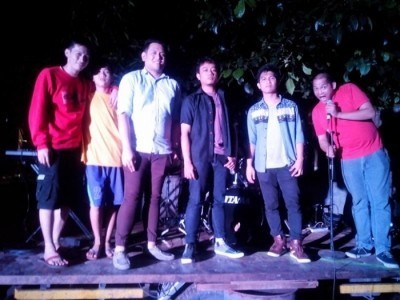 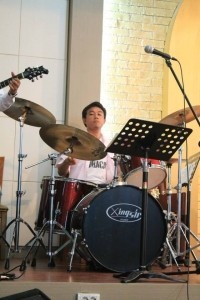 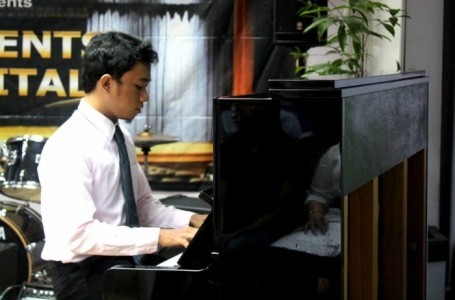 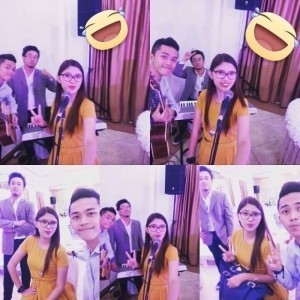 I have been playing in weddings, debuts, birthday parties, corporate events such as condo opening, reunions, and many other private events.
I had an international gig in south korea, it was around September 2014, We traveled for a month to promote an international event for a church event.
I also actively teaching on yamaha school of music, la salle greenhills and yamaha robinsons galleria. Started during July 2015. The School I was studying took me as a teacher for children and for those who were just starting in drums (Primary Level Students). I also teach drums as a private teacher (f ... reelance)