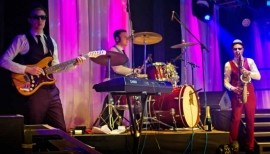 (no reviews)5.0
Country: United Kingdom
Based In: Bedfordshire, London
Performs: Worldwide
From: Contact

I'm a professional musician who has worked as both a reading drummer and a Musical director on board cruise ships and production shows in the UK. I have also worked as a Musical Director For a production company based in the UK.
Request a Quote
Share this Page:
Profile Views: 229
Report this profile 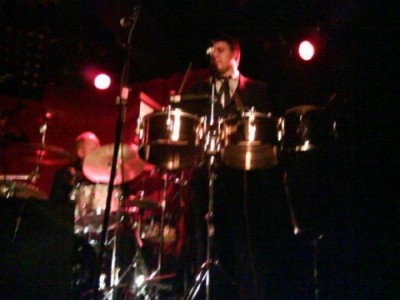 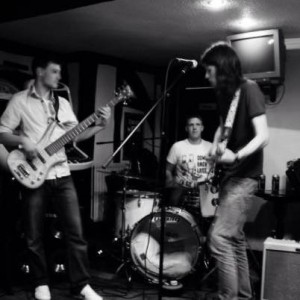 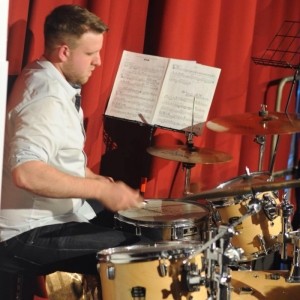 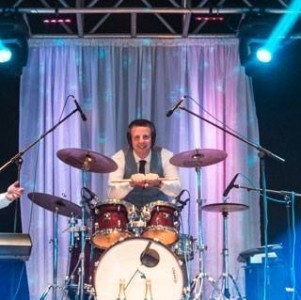