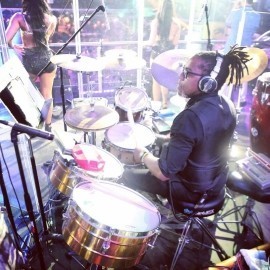 When contacting this member, please state that you are viewing their Entertainers Worldwide profile.
Request a Quote
Share this Page:
Profile Views: 975
Report this profile

IBorn May 19th, 1977 in Matanzas, Cuba. Graduated from upper level in drums at the Conservatory Music School in Cuba in Matanzas. My roots are Latin music from the Cuban influence to Latin jazz through all the genres of the popular styles in America & Caribbean. I lived 12 years in Italy where I learned a lot from the popular European music and classical lounge collaborations with many Latin and European artists! 7 years of experience working for the MSC Cruise line, which is an Italian cruise line. Experiences with Latin Connection band in Mango’s Tropical Café in Orlando, Hot Band and man ... y others here in the United States influences. Well versed in high energy Top 40 & Pop music as well. Currently a freelance musician always looking to expand his horizons and set new musical goals! Roots in Latin music collaborating with several groups of dance music in popular festivals in my city, in the 2001 start of musical work in the tourism sector opening my horizon to other musical hemispheres, collaborating with music formations. For artistic shows and cabarets such as the Tropicana Matanzas and international Cabaret of Varadero! 2005 I was transferred to Italy collaborating with several artists in Italian Music Festivals and Latin cultural manifestations. In 2009 started working for MSC Cruise Line that I am currently in contract 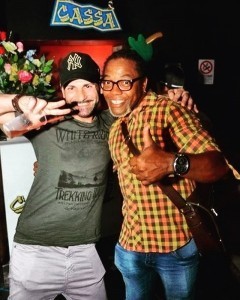 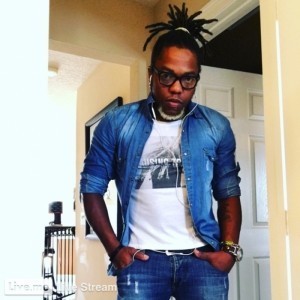 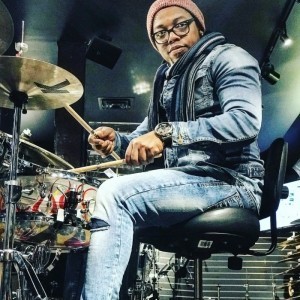 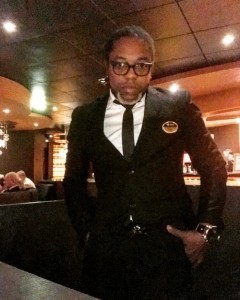 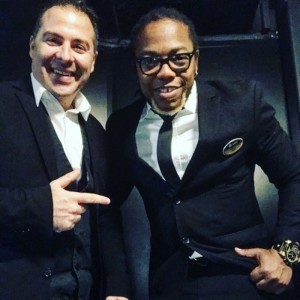 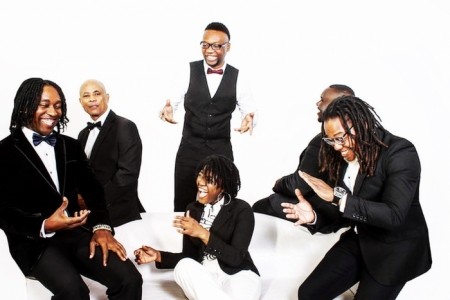 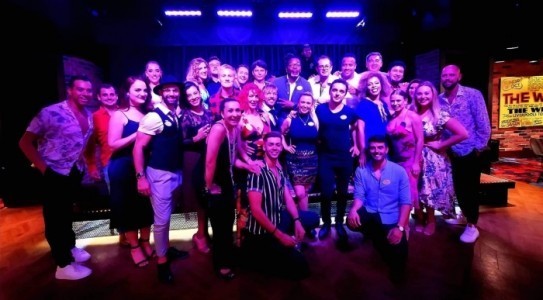 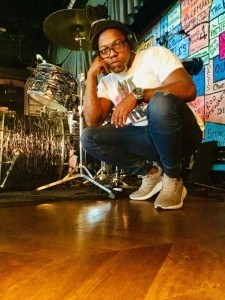 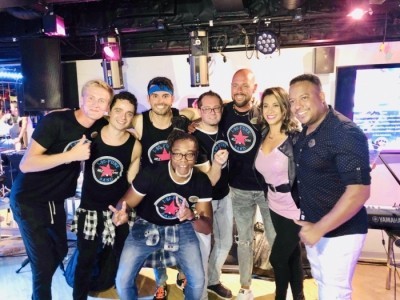 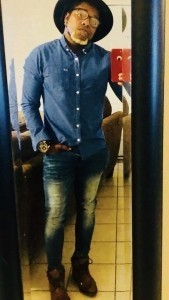 Captivated audience with 6 sets of amazing drums and percussion with a medly of different styles to include salsa, Top 40, and disco.
Worked in high-end venue which is highly praised and top of the categories for Orlando’s live venues.
Helped with organizing set-lists and musical direction of band.