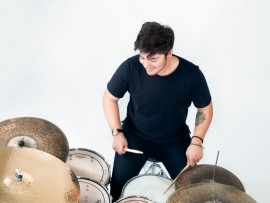 Versatile and reliable drummer ready for any international percussion work.

Rohan Bumbra is a professional freelance drummer based in Edinburgh. He has recently completed his final year of University, studying an honours degree in Popular Music at Edinburgh Napier University. Rohan's passion for music began at an early age, where he studied violin in primary school. He soon progressed to the double bass and then finally settled with drums as his primary instrument. During school, Rohan was involved with the school's wind band, string orchestra and the big band. Since moving to Edinburgh, he has been honing his playing by keeping himself constantly busy with work in en ... sembles and solo projects.
Growing up, Rohan was heavily influenced by drummers such as Chad Smith (Red Hot Chilli Peppers) and Blink-182's Travis Barker. Today, Rohan looks up to a variety of artists such as Benny Greb, Mark Juliana, Aaron Spears, Eric Moore and many more. With this eclectic range of influences, Rohan has been able to develop and refine his own style. Rohan's style has been described as "Incredibly musical" with a "strong emphasis on both technical playing and groove". (Annie Booth, Katie Ross)
Rohan is an accomplished sight reader and a strong improviser. As a session musician, he is comfortable in a number of genres, including jazz, funk, fusion and soul, punk, metal, rock and electronic/dance. Rohan believes that versatility and authenticity is key to being a good musician and he strives for this in his work. His dependable and reliable approach to any project has seen him playing with many talented musicians from the length and breadth of the country. Rohan is particularly interested in electronic drumming and implementing it within his playing. He is currently developing a fully fledged online course teaching others how to do this.
Currently, Rohan plays for: Painting Rockets, Annie Booth, Sahara, RIPL and Mathematic.
Along with drumming, Rohan is an able and passionate sound engineer and producer. In his first year at university he became fascinated with the production side of music. He began to work alongside his course mates to record, mix and master music. Rohan combines his passion for production and drums with use of electronic pads and live sample triggers.
ROHAN IS ENDORSED BY: AGEAN CYMBALS 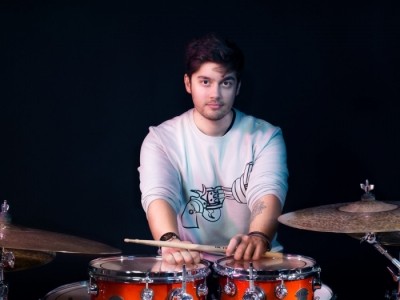 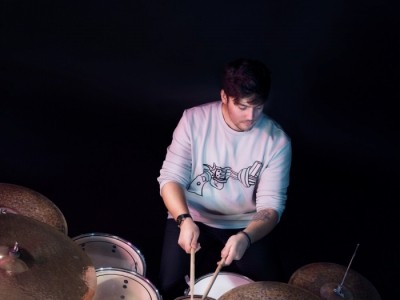 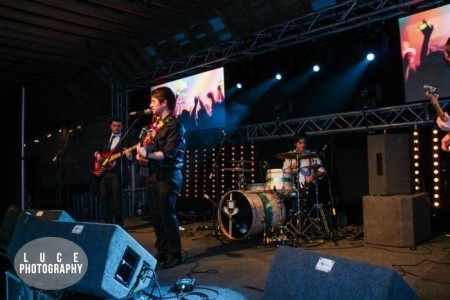 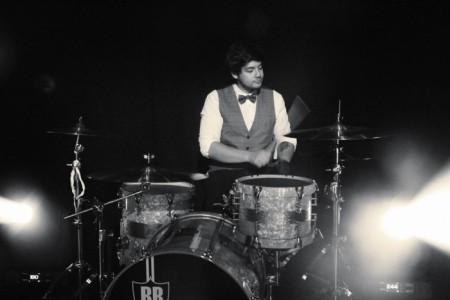 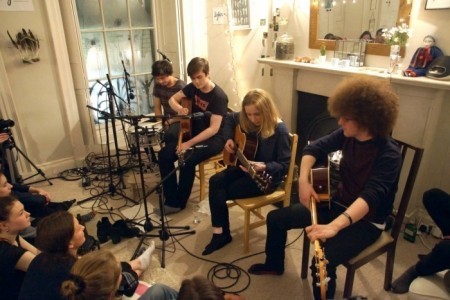 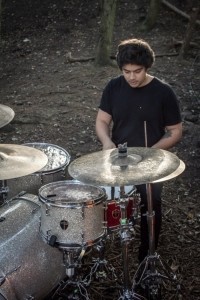 Rohan Bumbra - Drummer - United Kingdom, Scotland Event Location: Edinburgh Event Type: Corporate 29th May 2018
Sahara were ready and set up long in advance of the times we gave them. They were professional, polite and most importantly, their music was excellent. I don’t remember a charity event before where we have had people up and dancing from the very first song until the last. They did a great job of reading the room and playing the music that got people excited. We would have absolutely no hesitation in booking them again or recommending them to anyone else.
Reviewed by: Lyndsey Howe
Rohan Bumbra - Drummer - United Kingdom, Scotland Event Location: Edinburgh Event Type: Wedding 5th May 2018
From our first hearing Sahara at the wedding band showcase at the Voodoo Rooms we knew they were the perfect band for our wedding! We weren’t wrong! The dance floor was full from the very start of the night and they were great at judging the floor, there was music to suit everyone’s taste - from my 3 year old Goddaughter right up to my 73 year old mum..!! We had a few ceilidh dances at the start of the night which were played & called perfectly! All of our guests were commenting how great they were on the night and asking us where we found the band! We couldn’t recommend them highly enough!! Thanks Sahara..!!!!
Reviewed by: Angela
Rohan Bumbra - Drummer - United Kingdom, Scotland Event Location: St Andrews Event Type: Session Work 14th April 2018
Rohan is one of the best drummers I have ever had the privilege of playing with. He has the perfect musical mind and can make the simplest of parts look intricate and sound incredible. He is a valuable asset to any musical project.
Reviewed by: John Dunleavey
Rohan Bumbra - Drummer - United Kingdom, Scotland Event Location: Edinburgh Event Type: Session Work 1st February 2018
"Rohan is an extremely talented, creative and versatile drummer. We've been in a band together for nearly two years and in that time he's shown to be a great performer and reliable bandmate as well as being a joy to work and write with. Rohan's experience of playing both covers and original songs competently also makes him a solid addition to any ensemble. I highly recommend working with him!"
Reviewed by: Annie Booth
Rohan Bumbra - Drummer - United Kingdom, Scotland Event Location: Edinburgh Event Type: Session 6th October 2017
"Rohan is one of the most gifted drummers I’ve ever worked with. His command of rhythm is exceptional and his professional yet approachable attitude makes him a pleasure to work with and in turn an invaluable team-player."
Reviewed by: Sam Cracknell