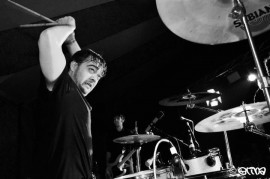 I am an experienced drummer and live performer, with over 12 years of professional experience. I’m extremely well versed in playing many styles and genres, rock, pop and indie are the main styles I play. I am also proficient in guitar and bass playing.
I have 11 years of solid touring experience, covering all of Europe multiple times, consisting of small venues to large mainstream festivals and venues. Full details bellow.
I have won many accolades from my peers for my punchy style and solid nature of playing. The main one was a full endorsement with Sabian cymbals from 2009-2014.
I have ... performed of certain live tracks with acts such as Frank Turner, Chuck Ragan etc. I have also recorded on multiple studio recordings and radio sessions. 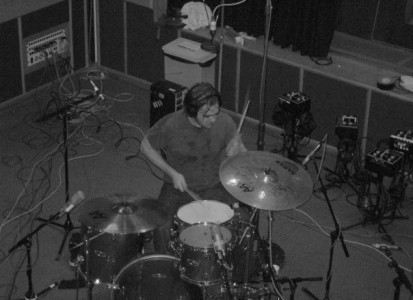 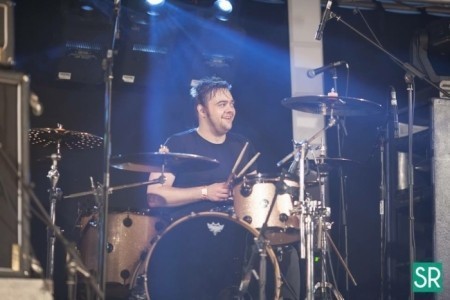 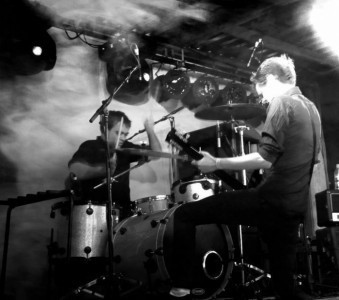 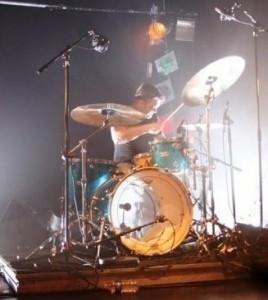 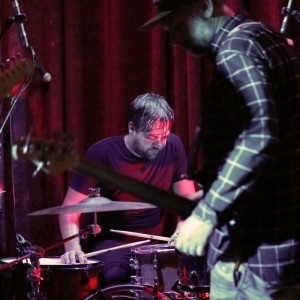