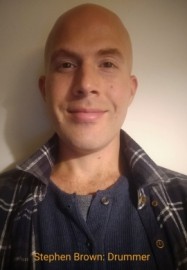 3
(no reviews)5.0
Country: United Kingdom
Based In: Mitcham, London
Performs: Worldwide
From: Contact

When contacting this member, please state that you are viewing their Entertainers Worldwide profile.
Request a Quote
Share this Page:
Profile Views: 271
Report this profile

I'm a drummer based in London, playing a wide variety of music across several bands. Currently performing Jazz standards with a seven-piece ensemble named Parsimonious Monk & rocking out to original tunes written and performed by Nicky Rubin.
I graduated from Tech Music School in 2013 with a Diploma in Popular Music Performance. Following that I formed a duo called Wicked Problems with a guitarist. We released an album in 2017, available on iTunes/Spotify/Amazon. Previously I played for a spell with Afro-Punk pioneer Madame So around London. I enjoy getting out to jam nights and mixing with ... many high calibre musicians based in the capital. 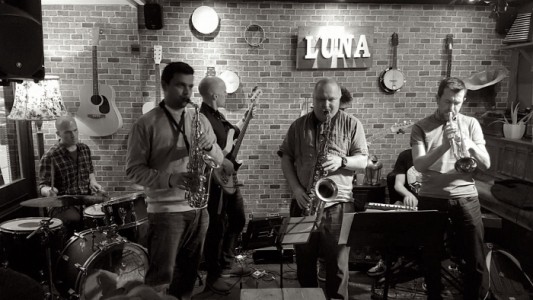 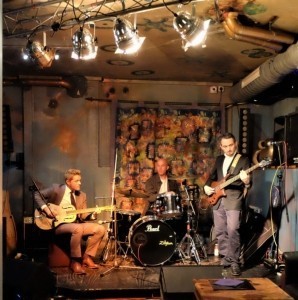 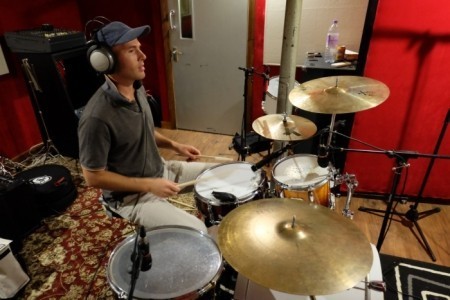 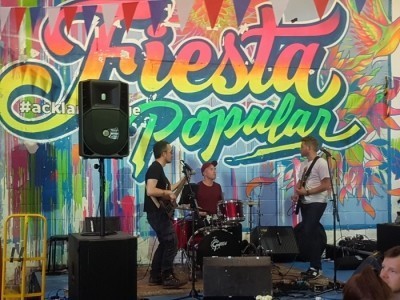 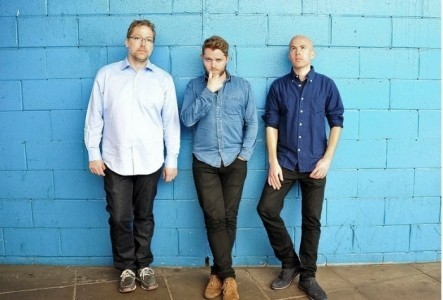