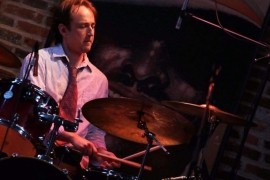 Hi! My name is Stephen Haake, professional drummer from St. Louis Missouri, USA! I earned my Bachelor's of Music Jazz Performance from Webster University in 2014, and am seeking employment on ships, either in a showband, quartet/trio, or with a guest entertainer.!
: 314330XXXX Click here to reveal
full number

When contacting this member, please state that you are viewing their Entertainers Worldwide profile.
Request a Quote
Share this Page:
Profile Views: 254
Report this profile

I am a professional drummer- I would need to be paired up with a group. I have a Bachelor's degree in jazz, but can play any genre!

Stephen Haake is 33 years old from St. Louis, Missouri, USA. He has been playing drums for 20 years. Stephen earned his A.A. Degree from St. Louis Community College Meramec in 2010, then his Bachelor's in Music Jazz Performance from Webster University in 2014. He has played in multiple bands, specialty acts, and musicals, spanning almost every genre imaginable! 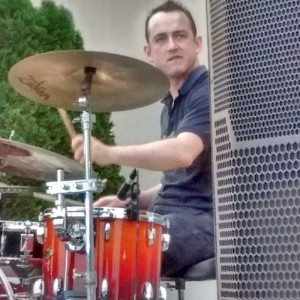 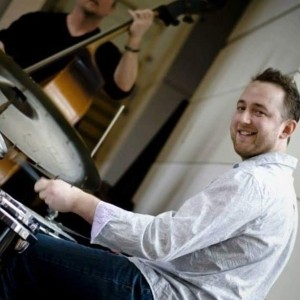 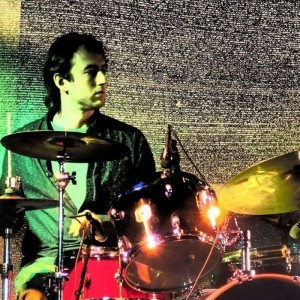 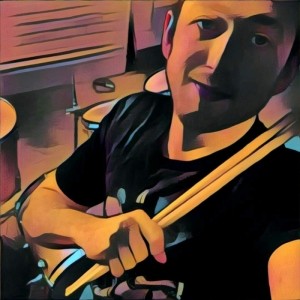 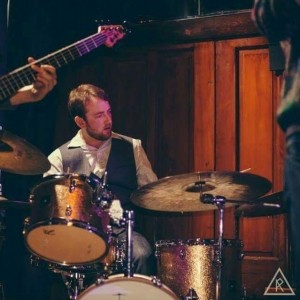 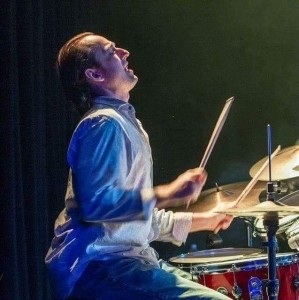 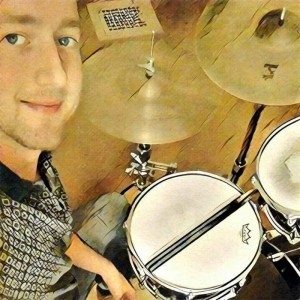 Stephen Haake can read music, or improvise on the spot comfortably. He is also good at learning by ear, and playing with different size ensembles. Stephen plays to the room and the gig, and maintains a professional positive attitude!