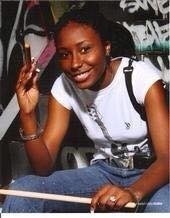 2
(no reviews)5.0
Country: United States
Based In: Jacksonville, Florida
Performs: Worldwide
From: $4000

A native of Detroit, Michigan, Chanel Miller loved music. This wonderful ray of sunshine was born with music in her blood and drum sticks in her hand. At a young age, she began to play on the pots and later graduated to her first drum set.
: 9047283XXXX Click here to reveal
full number 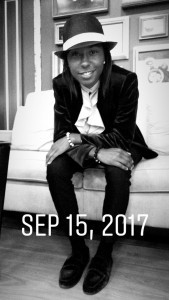 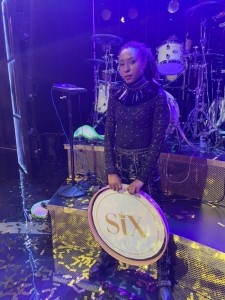 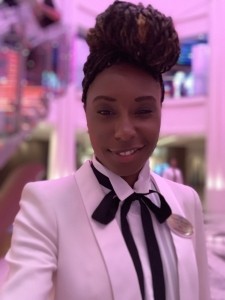