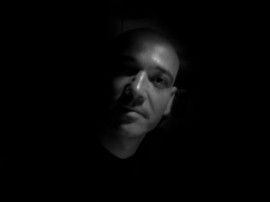 (no reviews)5.0
Country: Portugal
Based In: Portugal, Portugal
Performs: Worldwide
From: Contact

Tino was born in the 3rd of July of 1976 in Cascais. Since very early he showed interest for music, specially for the drums and percussion, having had the very important influence of his Father who played the drums as an hobbie. At the age of 16, bought his first drum set, kept it in the garage, and spent hours playing along with records and cassettes. That was how a group of friends heard him and invited him for what it would become his first band, "Mess". By then, he felt the need to learn more, in order to be able to answer to the everyday challenges of music.
So, with his eyes on the goal ... , enrolled himself in the School of Music and Arts of Alcoitão. Months later, decided to follow his teacher's advice to pursue his music studies at another school. Consequently, he entered the music school "Paco" in Cascais, where he studied with Professor Jorge Li.
Later on, felt that the level had to go up a notch and made the admission exams for the Hot Club of Portugal, entering directly to the 2nd year, where he had the opportunity to learn from musicians like, Aldo Caviglia, Bruno Pedroso, Andre Sousa Machado, Carlos Vieira, Vasco Agostinho, Nelson Cascais, Eng. Bernardo Moreira, amongst others... By that time, he had already formed his second band, "Blindman ..s Buff", with which played in competitions and festivals all around Portugal, and had the chance to play side by side with bands such as Mão Morta, Primitive Reason, Hands on Approach, etc. Even after these experiences, he kept investing on improving his own skills.
Studied classic percussion at School Nossa Senhora do Cabo, with Professor Carlos Alberto Girão. Had private lessons with musician as Alexandre Frazão and Michael Laurent, went to London to study with, brazilian percussionist, João Bosco de Oliveira, at Drum Tech School. He also participated in countless workshops with some of the best national and international drum players like Jose Salgueiro, Alexandre Frazão, Kenny Aronof, Akira Jimbo, Thomas Lang, Greg Bissonette, Steve Smith, Omar Hakim, Dom Famularo, etc...
He already had the pleasure to work with musicians as Pedro Madaleno, Yuri Daniel, Ricardo Barriga, Stella, Hugo Ganhão, Anabela Pires, Andreia Ganhão, Miguel Cordeiro, João Ferreira, Gonçalo Prazeres, João Pestana, Ana Dias, Pedro Pinto, Ana Bacalhau, Ana Pratas, Catarina Pinho, José Pedro Leitão, Bruno Vaz, Pedro Castro, Paulo Victorino, Mário Ferronha, André Quaresma, Márcia Silva, César Silva, Jorge Santimano, André Barbosa, André Almeida, Pedro Rio Maior, Paulo Temeroso, Marco Pombinho, Diogo Santos, Fausto, Zé Lencastre, Nuno Fernandes, Elise de Azevedo, Ricardo Pinto, Henrique Feist, Sara Campina, Artur "Jumbinho" Freitas, Patricia Antunes, Patricia Silveira, Paulo Ramos, Berg, André Moreira, Paulo Muiños, Alcides Miranda, Miguel Manezes, Rui Travasso, Gilberto Costa, Orlanda Guillande, among others.
Throughout his career he work with bands as Mess, Bandalhocos, Blindman..s Buff, Só Notas, Djambalaya, Segunda Voz, Rocktales, Elise de Azevedo-Light, Alma Nova, Deeper Underground (Jamiroquai tribute), Dynamite band, Iran Costa, Intimisty, Not so Standard, Playground, Unbreakable. Furthermore he participates in Fresh Quartet jazz project. Another one of his jazz projects was Triologia. He also played with the orchestra of the portuguese version of the Broadway Musical Cabaret.
He taught in the School of Music and Arts of Alcoitão precisely where, years before, had started his own studies. Apart from this, he also gives private lessons in his home studio and teach in two music schools Crescendo Centro Musical, Musicentro and Valentim de Carvalho.
In 2006 took a course of sound technician and musical production in LX Pro studios, in Odivelas.
Nowadays, he created Input Produções, a producer dedicated to audio composition and writing of all kinds of music including advertisement jingles and original sound tracks...
“I am most grateful to those who always believed in me and to those who did not :). To my dear Parents who heard the racket all this years and helped me buy the drum sets that I had and have! To my sisters for having allways supported me and a very special "thank you" to my dear sister Sandra for helping me out when I most needed. To my neighbors who have also suffered with the racket whether studying or rehearsing. To all my friends for not being able to spend more time with them (however knowing that it's just as if we have been together every single day). Last, but not least, thanks to Pablo Enriques, Bruno Pedroso, Alexander Frazão, Carlos Vieira, Aldo Caviglia, Carlos Alberto Girão, Vasco Agustinho, Pedro Madaleno, Yuri Daniel, João Bosco de Oliveira, Andre Sousa Machado, Eng. Bernardo Moreira, please forgive me if I fail to remember somebody… as well as to all my influences as Dave Weckl, Vinnie Colaiuta, Steve Smith, Thomas Lang, Tito Puente, Horácio "El Negro" Hernandes, António Sanches, Peter Erskine, Omar Hakim, Alex Acuña, Manu Katché, Art Blakey, Max Roach, Vicky, Jose Salgueiro, Dennis Chambers, Airto Moreira, Tony Williams, Carter Beauford, Poncho Sanches, Sting, Prince, Dave Mathews, Rui Veloso, Pat Metheny, Vinnie Paul and many, many others that had and still have a great deal of importance in my career. To all, my sincere gratefulness. Without you it would have not been possible to materialize my greatest dream, to become a professional musician... 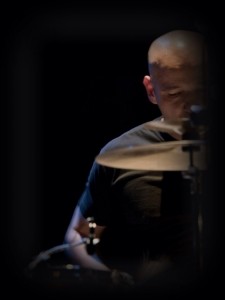 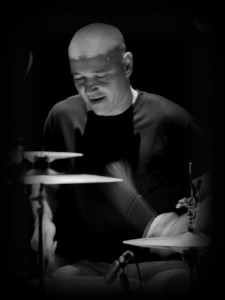 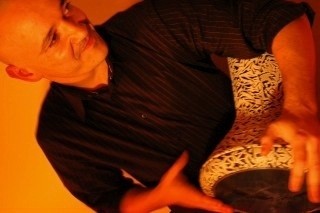 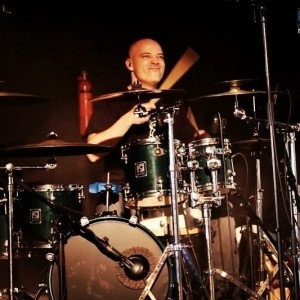 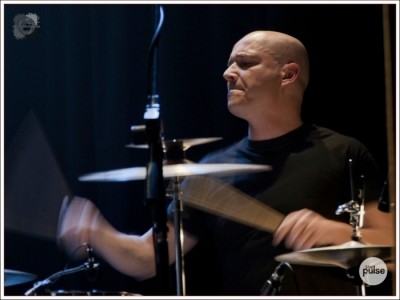 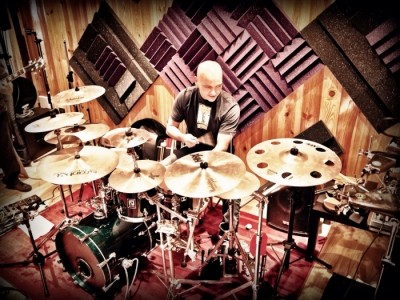