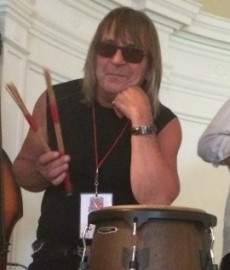 Although wanting to play drums, Will started his career at the age of six playing cello in a family trio. This experience of playing and performing weekly lit a fire that is still burning today. By the age of twelve, Will started playing his first love, drums. His natural ability and clssical backgroud afforded him the opportunity to start playing immediately in coffee houses and for school dances.
Influenced by Keith Moon, Bobby Columby and Mick Fleetwood, Will has spent the last 30 year as a driving force in many bands. From rock to country, his clean, punchy and always classic style ... of drumming is an attribute that enhances any band. His experience in recording, arranging and performing has enabled Will to be a sought after musician. 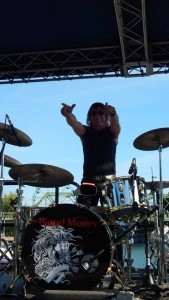 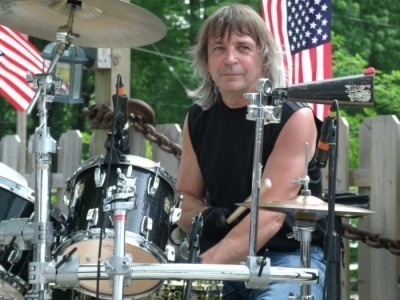 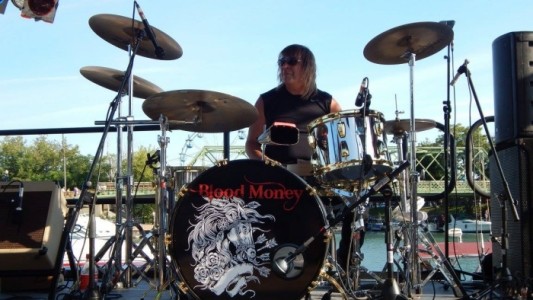 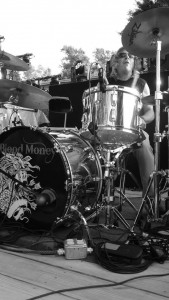 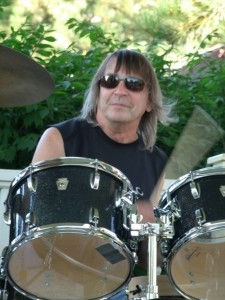 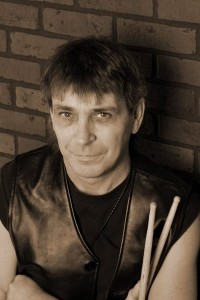 40+years Experience in Local, and Regional performances in Rock, Country, and Blues Bands