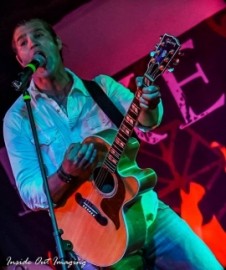 When contacting this member, please state that you are viewing their Entertainers Worldwide profile.
Request a Quote
Share this Page:
Profile Views: 1336
Report this profile

As a high energy music act, Aaron Ball and David Bowman have toured together for 7 years across 7 countries and 4 Continents. They have performed for large audiences at major festivals and for 3 people on a porch. They have performed as solo acts, as a duo together and with a full on country/rock band. Their love for music and entertainment is the driving force, and their ability to connect with audiences through humor, banter, well written original music as well as a vast catalog of cover material has given the duo a mass appeal and great staying power!

From Auckland, New Zealand, and now Idaho in the United States, multi-instrumentalist and singer/songwriter Aaron Ball has developed a unique musical blend of personal reflection, storytelling and engaging live shows that has gained credibility with audiences around the world. Aaron is set to release his 4th solo effort in December 2017, that features new songs recorded at “The Parlor Recording Studio” in New Orleans, Louisiana and Produced by Tom Drummond of Better than Ezra. Touring to support this new record begins in January 2018 in Auckland, New Zealand, and will take him through ... NZ, Australia, the US and Japan.
Aaron’s last acoustic record, recorded at Ferry Hill Studio in Auckland, NZ, earned him vocalist awards for two songs: “This Road” and “New Strings.” Additionally, his songs “New Strings” and “Omaha” were both recognized at the Academia Music Awards in Los Angeles, California in April of 2017.  His current single, "Beer Before Whiskey,"
New Beginnings.” Aaron’s 2014 Full-Length LP showcased a variety of styles from the country/rock guitar driven “Omaha,” to the ballad tones of “Second Gear” which received substantial radio airplay in the United States when it was originally released in 2012.
Aaron performs and tours as a solo act, as a duo with keyboardist David Bowman, and also travels with his Band, “the Aaron Ball Band” where he is the guitarist and frontman. Aaron maintains a personal connection with audiences and a performance that is suitable for audiences of all ages. Aaron’s soulful voice and passionate songwriting has been compared to artist such as Rob Thomas, Brandon Flowers and Andrew McMahon.
The “Aaron Ball Band” has made a name for themselves as a high energy crowd pleaser, beginning with their performance at the 2011 Seattle Hempfest Festival, followed by a consistent touring schedule, focusing on the western US, but also returning to New Zealand, as well as tour dates in Australia and Brazil.
Since then, Aaron has shared the stage with some of todays hottest rock and country acts, such as Daughtry, Andy Grammar, The Band Perry, Rob Thomas, Train, Shinedown, Sick Puppies, Blessid Union of Souls, Great White and Smashmouth.
During down time, Aaron can usually be spotted behind his drum kit with several different bands, or doing his mean “Neil Diamond” impersonation. 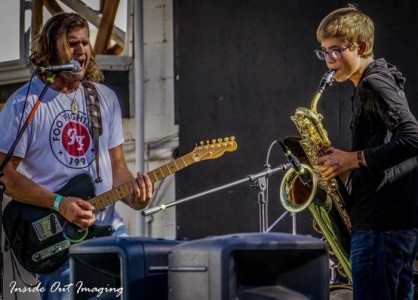 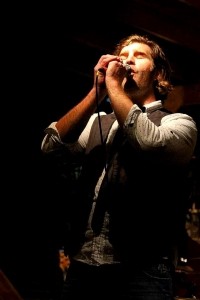 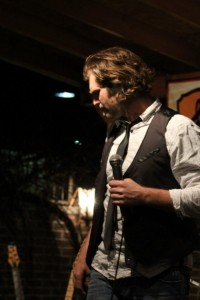 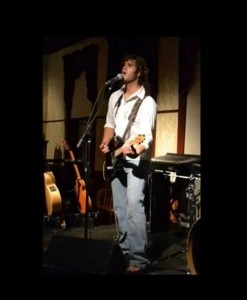 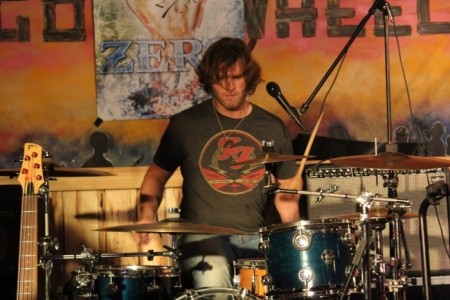 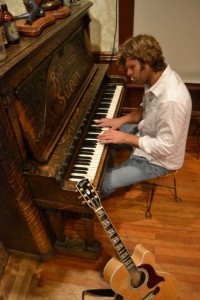 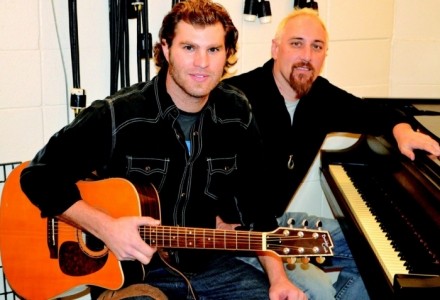 Aaron Ball Band - Duo - Blackfoot, Idaho Event Location: Carnival cruise ship Freedom Event Type: Cruise 27th October 2019
My wife and I had the greatest pleasure seeing this duo on our vacation cruise in late October and early November on the Carnival cruise ship “Freedom”. Aaron and Dave are very entertaining and a ball to watch and listen to. They are true musicians and I highly recommend to see them if you have the opportunity to do so. I requested many songs, and they never once let me down!! Thank you guys for making our cruise a very happy and fun time!! Blessings to you both and your families!!
Reviewed by: Butch
Aaron Ball Band - Duo - Blackfoot, Idaho Event Location: Idaho Event Type: Entertainment Magazine 1st March 2017
Cover Edition of Bingham Magazine
Reviewed by: Lisa Lete