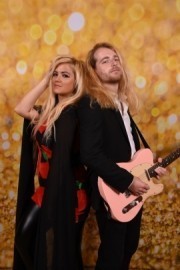 Versatile Duo with Cruise ship,GuestEnts and Hotel Residency experience across a broad range of countries..Friendly and easy to adapt to new cultures. All live music, no backing tracks. Lead vocals performed by Dora and backing vocals/guitar performed by Joe.
Request a Quote
Share this Page:
Profile Views: 616
Report this profile

Singer / Performer together with Guest Guitarist Joe performing our own Guest Ents Shows.. As a party duo we have performed Soul , Pop , Funk , Top 40 , Latin Jazz and World Music giggin` around the globe with various bands., from corporate events to cruise ships and 5*Resorts/hotels.

Driven by a motivation to constantly develop as artists, in addition to a willingness to travel, Adora Duo love what they do and are fully committed to their work ethic. Lead vocalist Dora got noticed among European Musicians in 2006 when she ended up placing 3rd in Eurovision, representing Romania.
Owning a Professional Qualification in Vocal Techniques and a Degree in Popular Music, Dora's eclectic vocals will do justice to any genre. Guitarist and second vocalist Joe has been playing guitar since the the age of 12 and hasn't looked back since. Since receiving a degree in Popular Music at F ... almouth University in 2015, Joe has been working as a professional musician performing on cruise ships, in addition to doing weddings and events in the UK. Joe's experience and studies have developed him into an extremely versatile musician, arranger, and backing vocalist. 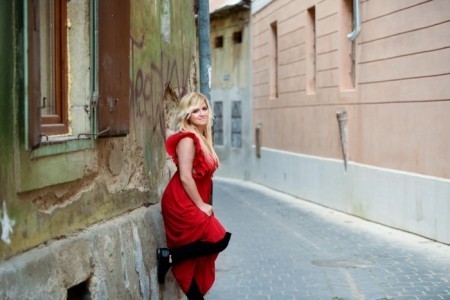 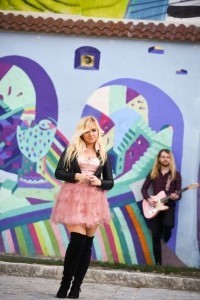 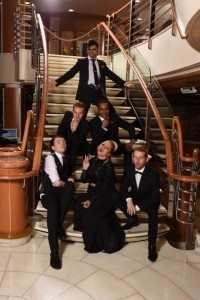 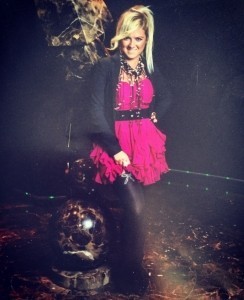 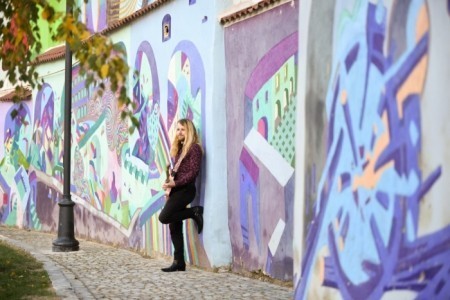 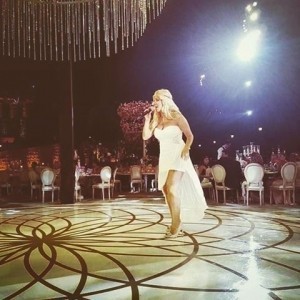 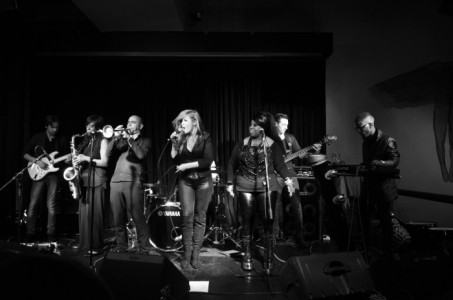 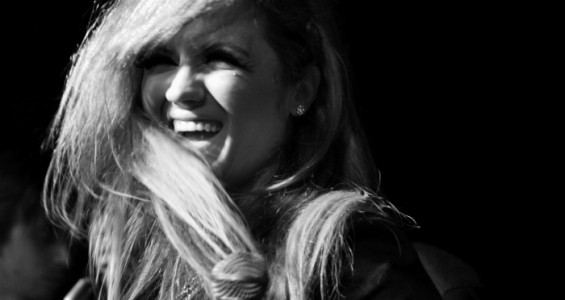 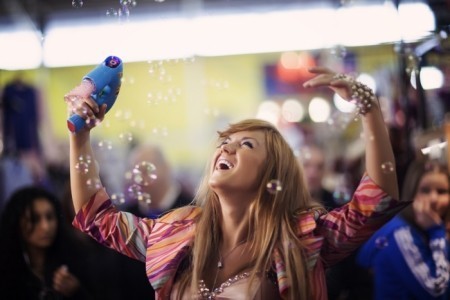 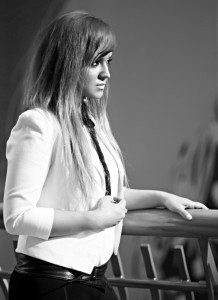 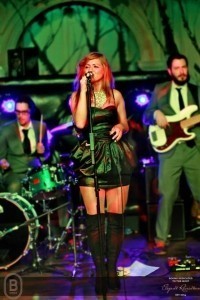 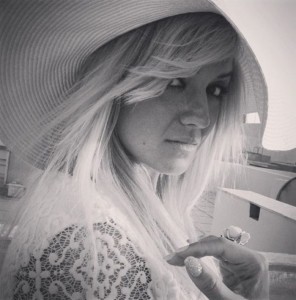 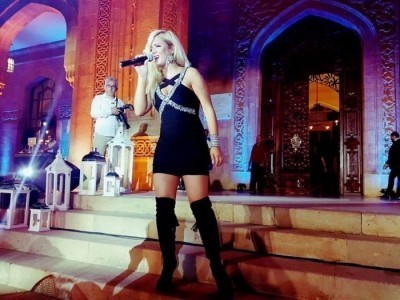 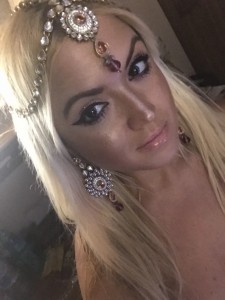 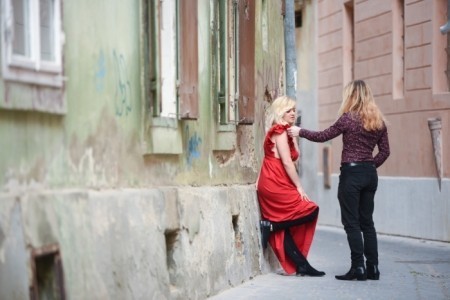 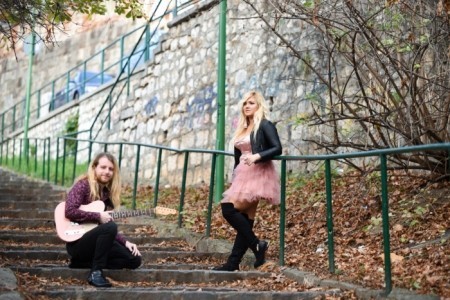 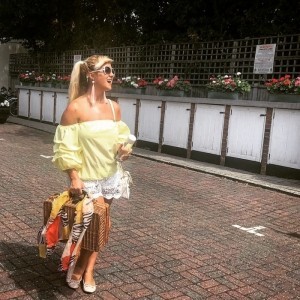 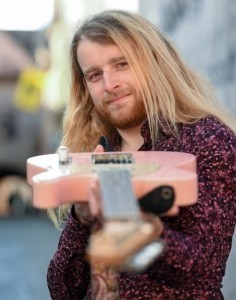 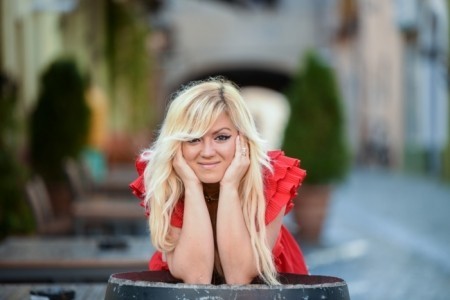