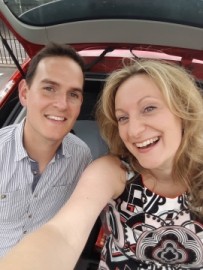 Carrie and Joe are a duo based in north-west London. In their own unique style, they cover everything from jazz standards to pop music from the last half-century, with one or two showtunes in there – as well as their own material.
: 778070XXXX Click here to reveal
full number

When contacting this member, please state that you are viewing their Entertainers Worldwide profile.
Request a Quote
Share this Page:
Profile Views: 467
Report this profile 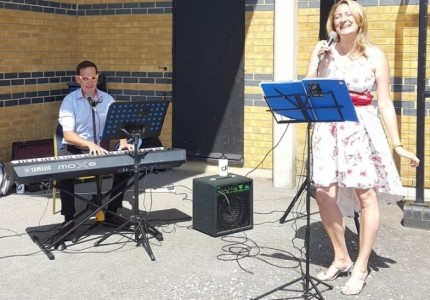 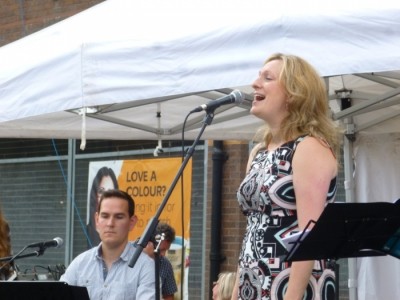 Carrie and Joe love performing covers of pop music they were too young to appreciate first time round – as well as unique twists on jazz and musical theatre standards.
It’s a slight diversion from their backgrounds. Joe started formal piano lessons aged 7 and later became an organ scholar at Somerville College, Oxford. He is now a freelance musician, working as musical director and accompanist for several musical theatre societies in the London area, and is currently the Director of Music at St Agnes Church, Cricklewood.
Carrie began as a classical flautist and double bassist, and st ... arted singing as a teenager, when she trained with Lauren Field. While studying, her musical theatre roles included the Narrator in Joseph and the Amazing Technicolor Dreamcoat and Audrey in Little Shop of Horrors, and she has also performed as a vocalist for the BBC, among others.