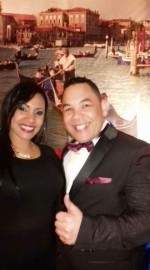 (no reviews)5.0
Country: Egypt
Based In: China, Egypt
Performs: Worldwide
From: Cuba, Price negotiable depend of the work

We are a cuban duet. We have more than 10 years experience,In shows, big bands, latin music etc. We have a very extence repertory, in diferents styles and language,The band is very versatile and ideal for lobbys, restaurant, clubs and partys. Hotels/Cruises
Request a Quote
Share this Page:
Profile Views: 155
Report this profile

It consists of a wide and varied repertoire, which runs through the various genres, national and international, such as bachata, boleros,
ballads, soul, jazz, Latin dance, reguee, disk, and instrumental and plays with the taste of the consumer public, working well, the quality of the work
and the enjoyment and delight of all.

Cohiba Soul
We started our work as a professional in the province of Matanzas
For consecutive years we was was working for the Iberostar Company, rotating through the different hotels that include it as.
Iberostar Bella Costa
Iberostar Tainos
Iberostar Playa Alameda
Iberostar Varadero
In 2007, travel to Russia with a young project of popular music and fusion, to the city of Samara, having so different promotions in radio, television, and enjoying popularity in this country.
In 2009, the return to Cuba, was selected for the opening of the hotel 5 stars
Iberostar Laguna Azul,
In 20 ... 10, again trip to Russia, Samara, with a cultural project between the 2 cities, Samara and Matanzas, with the meeting of 20 children from art schools of different specialties. Here we present ourselves in different scenarios and different media.
The orchestra was invited Festival Barabane Look, festival of popular and ethnic percussion, and the largest festival of its kind in the region.
That record an album, album of Cuban popular music and international fusion, called Con to ', with numbers of my authorship of different genres, as it is named the disc.
Two years later, lies in Moscow, capital of Russia for the period of one year,
Defending the music on different stages of the site as they are
.club Bar Mediterranean
.club Bar restaurant Varadero
Caribbean restaurant .club
Havana Vieja restaurant .club
.Restaurant Mall Macho Grill
.club Terrace
Pancho Villa Mexican club .Restaurante
.club Restaurant, Brazilian
Papa's Place Restaurant .club............... etc.
Returning to Cuba, we spread our work, letting us know in our province through, provincial television broadcast, Tele Yurumí.
By the advantage of belonging to the province of Matanzas, Matanzas and being, most of our professional life has been linked, hotels and tourism in the region of Varadero, the largest tourist destination in our country
Currently, from August 2014 Cohiba Duo works and resides in Baron Hotels and Resorts in Sharm El Sheick city of Egypt, and we have presented in the Hotel Stella di Mare, Genena City Mall, Hotel Jazz Mirabel. 6 star Hotel Baron Sahal Hashees.
Actually we are located in China in a Marriott 5 star Hotel 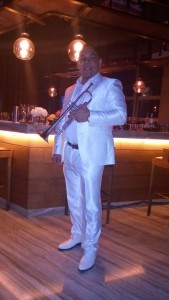 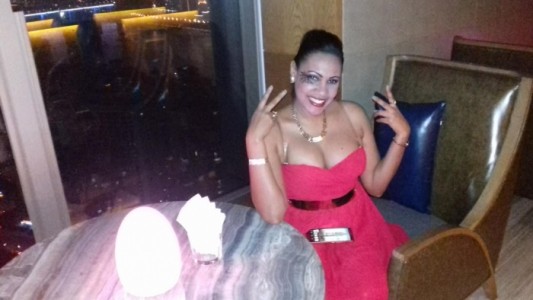 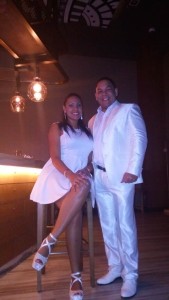 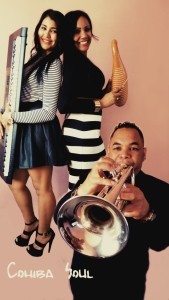 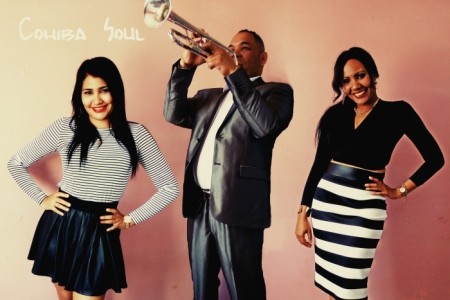 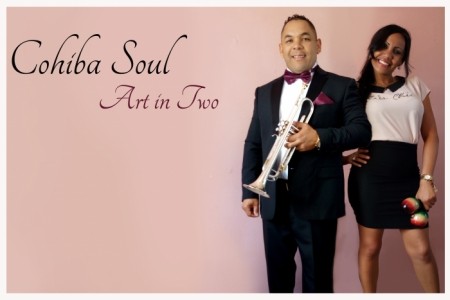 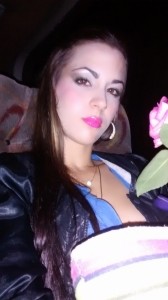 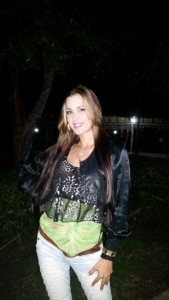 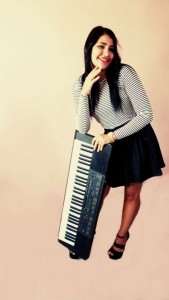 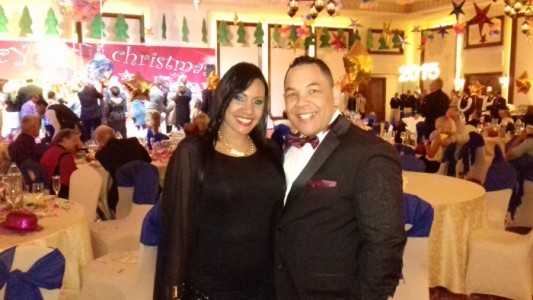 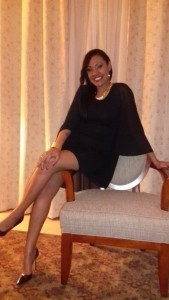 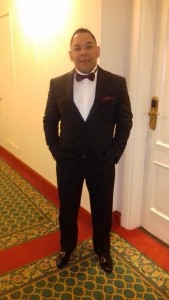 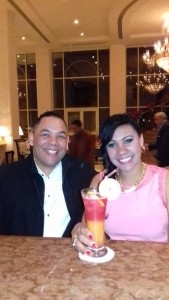 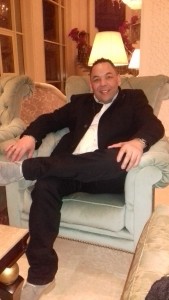 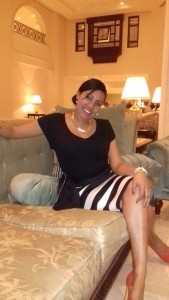 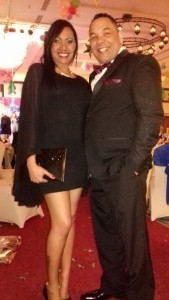 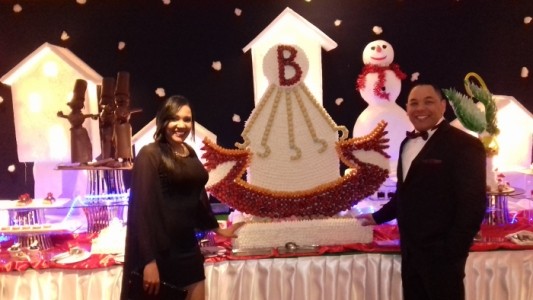 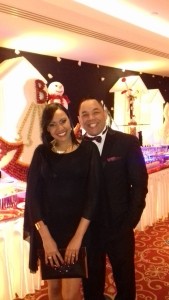 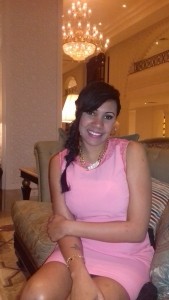