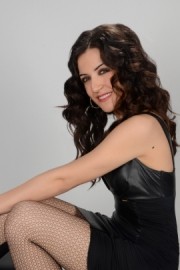 (no reviews)5.0
Country: Turkey
Based In: Turkey, Turkey
Performs: Worldwide
From: Contact

I have been singing in many languages such as Turkish, English, Spanish , Portugues and Greek. I sing pop, jazz, latin, folk and Turkish classical songs.
Request a Quote
Share this Page:
Profile Views: 1013
Report this profile

Hi,we are Duo Reflection from Turkey. We sing pop,jazz,Latin,Rock,Motown and top 40 songs.

I was born in Istanbul in 1983. I went to high school and university in Istanbul .I graduated from The Istanbul University of Conservatory. I am currently employed as a music teacher.I began my music education during my childhood years. In 1991, I was accepted as a child showgirl at TRT (Turkish Radio Television) Radio department and worked there till 2010.I made my first music album in 2013(Küsersem Barışmam) as well as my first video clip . My last and best video clip was completed and aired on many music channels in 2014. I have been singing in many languages such as Turkish, Eng ... lish, Spanish and Portugues. I sing pop, jazz, latin, folk and Turkish classical songs. I speak fluent Spanish , English and intermediate Portugues. 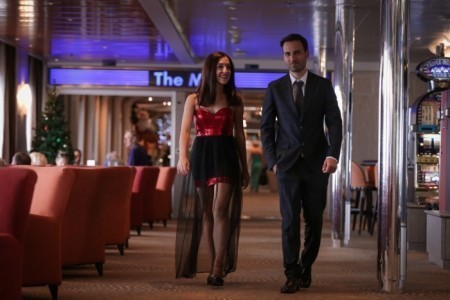 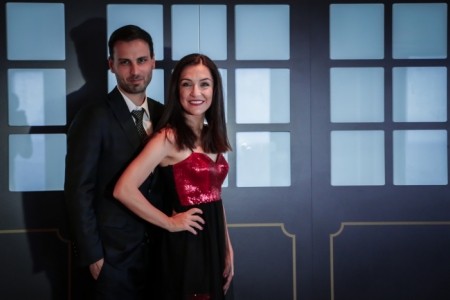 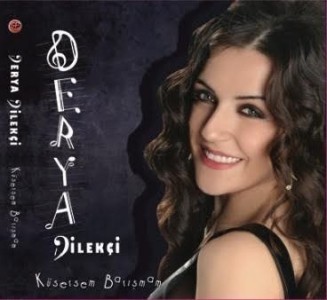 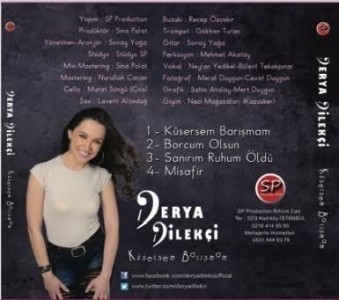 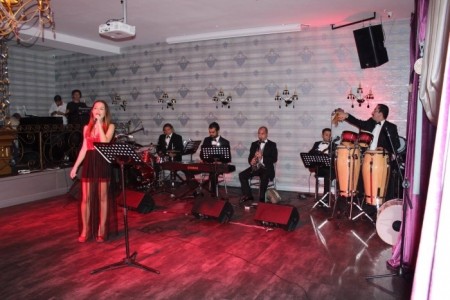 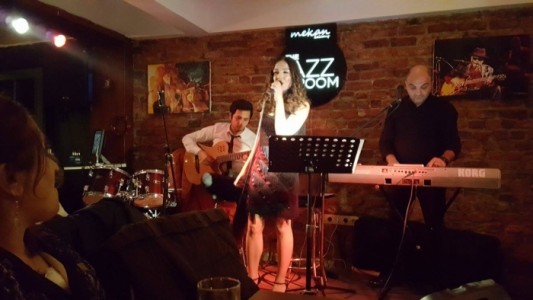 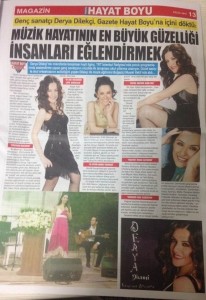 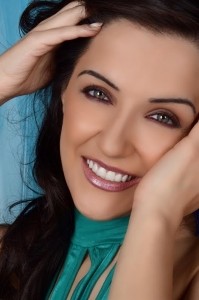 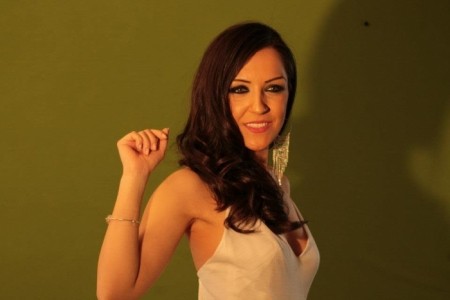 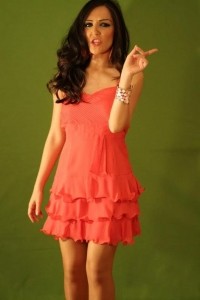 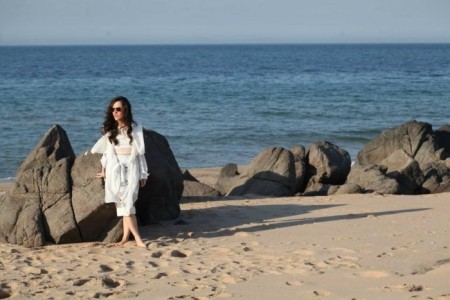 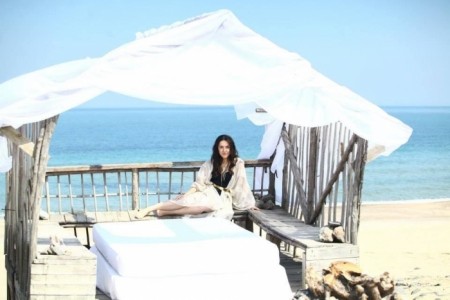 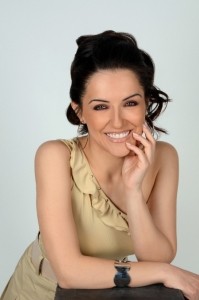 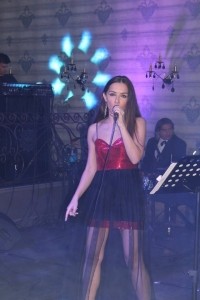 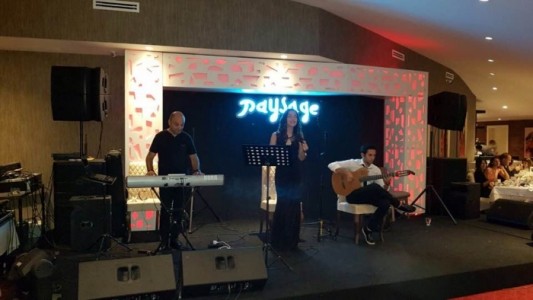 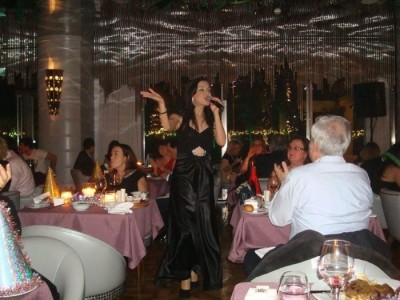