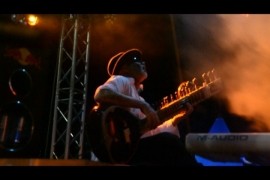 (no reviews)5.0
Country: Mauritius
Based In: Mauritius, Mauritius
Performs: Worldwide
From: 6000 $/Month

Duo. Sytarist and Dj producer. World Music, lounge, House ... and more. Everybody said ''You have to play in festival, why hotels''... We love it! in events, bar,hotels... we can do arrival (sytar solo or with backgrounds), coctails (dj/sytar),dinner (dj/sytar),party..
: (+230)5760XXXX Click here to reveal
full number

When contacting this member, please state that you are viewing their Entertainers Worldwide profile.
Request a Quote
Share this Page:
Profile Views: 407
Report this profile

too many sets to discribe here. it depend of the event.

GURU - BIO (summary)
2018- Performance Live with the sytar, in Kaemasutra (Shangrila-Hotel Colombo). Now in Mauritius, Ready to go...
2017 2018 - Lanch of The album and Live Tour ''Reflexion''
2016 - GURU is now on the main stage of Shangrila Touessrock, every Wednesday with Sagapataal, and every Sunday in Republik for a sundowner set with internationals Artists Menwar and Yohan Leste.
2015 - DJ/ Producer performing now as GURU, with Sagapataal, the group he performs with, all re-grouped as 'GURU et La Tribu'. Some concerts has been done to commemorate and celebrate GURU's 30 years of ... career.
2011- 2014- Pascal Pierre opens his studio, 'DNA Records'. A number of local artists are produced by Pascal Pierre during that period. He also performed as a DJ with well known musicians.
2010 - Pascal Pierre puts together 'The M-Audio Creativity Mix Contest'. A championship contest of DJ-ing and Live electronic performances gathering electronic music producers in Mauritius.
2006-2010- Released his album 'One Day, One Night'. He also released 'Cultural Implosion', an album that was created with the collaboration of another musician, Vincent Michaud under the stage name of 'Dastones' which then becomes the band, 'People of the Sun'. After numerous live performances the band is nicknamed the Mauritian 'Massive Attack'. He perform with different musicians, in five stars Hotels in Mauritius from now.
2004-2006- On top of the live performances as a DJ, Pascal also organizes events, parties and concerts.
2001- 2003- Returns to Mauritius and tours all different clubs. The creation and release of his first Album - 'La Tribu Sagapataal' - A fusion of sounds between Sitar, tabla, guitar and electronic sounds. Back to the radio.
1999 - In search of new inspirations, Pascal leaves Mauritius for Reunion island. DJ on radio102FM, NRJ / DJ at Sax (St Gilles les Bains) / O macumba (St Pierre) / Circus (l'Hermitage) / Le chapiteau (st pierre) / Bananas café (st Denis).
1995 - Pascal creates a DJ school, the 'Metropolis'. It is where the best current local DJs did their apprenticeship. Pascal gets involved in events organization with a number of amazing shows and parties.
1991- Pascal Pierre represents Mauritius at the Bataclan, Paris for the night of the ' l'essort des musiques des pays francophones'.
1989 - Pascal Contributes to the birth of FM radio in Mauritius. With the launch of Sugar FM on MBC radio where he is the DJ and radio presenter. He collaborates with TF1 on a documentary related to music in Mauritius - 'Mondo Dingo'. Pascal Pierre also produces one of the first video clips made in Mauritius.
1985 - Pascal Pierre debut as a DJ. He gets a residency at SAM's Disco which was the biggest club of the Indian Ocean at that time. 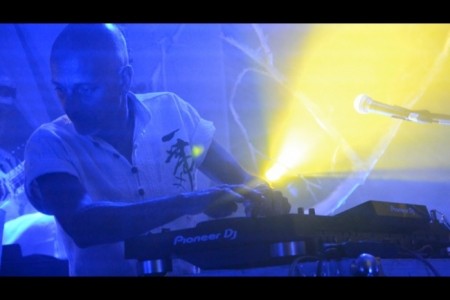 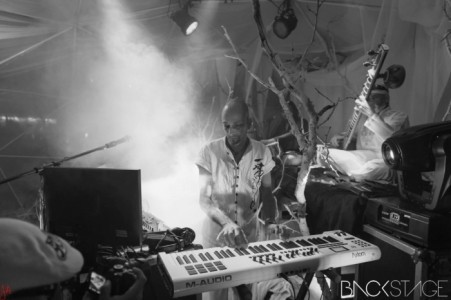 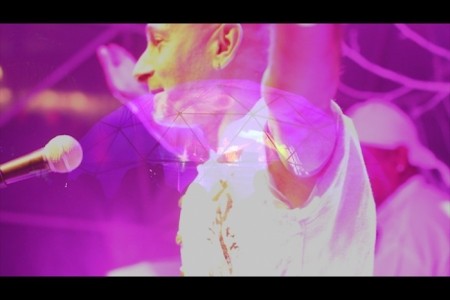