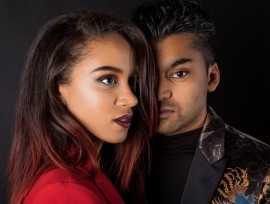 (no reviews)5.0
Country: Switzerland
Based In: Lausanne, Switzerland
Performs: Worldwide
From: Please contact for a quote

Imelda & Clyde, duo based in Lausanne, Switzerland. ​From Jazz to Urban/Soul and Pop/Rock, their original compositions and large repertoire seduced already many private events and great international festivals. They can perform as a duo, or with their full band.
: +4179230XXXX Click here to reveal
full number

When contacting this member, please state that you are viewing their Entertainers Worldwide profile.
Request a Quote
Share this Page:
Profile Views: 103
Report this profile

Imelda, 19yo pianist, singer and composer, and Clyde, 22yo drummer, percussionist, backing vocals, started performing together in early June 2016. Only one month later, they already got booked at the great Montreux Jazz Festival, and never stopped playing as a duo ever since, as well on other festivals and private events, mixing a large jazz repertoire, modern pop music, and their own compositions.
Before forming a duo, they both had a great personal experience. Imelda grew up in a musical family next to her father Doctor Gabs, professional Jazz pianist. She performed mainly as a solo arti ... st, and had the opportunity to share the stage with artists such as Rhoda Scott and Vic Pitts. After taking part in the Montreux Jazz Academy, she also had the opportunity to perform with great artists such as Yaron Herman, Marcus Miller, Ziv Ravitz, Trilok Gurtu and Kurt Rosenwinkel.
Clyde had a brilliant acting career during his youth. He travelled all across Europe, using both his acting and drummer skills, sponsored by the Little Dreams Foundation. He took part in a movie next to famous actors Jamel Debbouze and Alain Chabat, and also in several plays in front of thousands of people. All this acting experience helped him gain an amazing stage presence, and when he started performing with Imelda, his talent truly came to light.
They both released their first EP in April 2018. Called Not Alone, it is now available on all major music platforms (Itunes, Spotify, Deezer...) 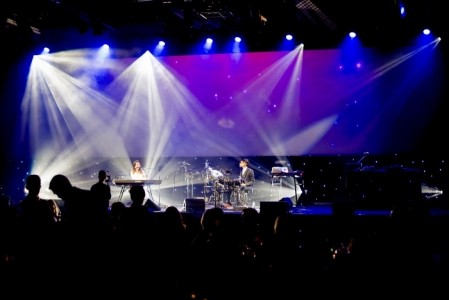 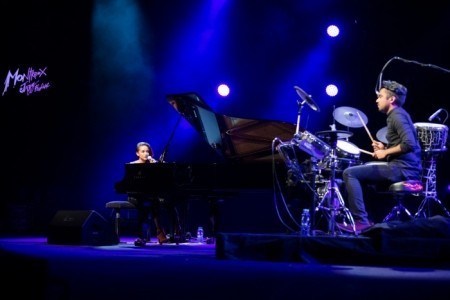 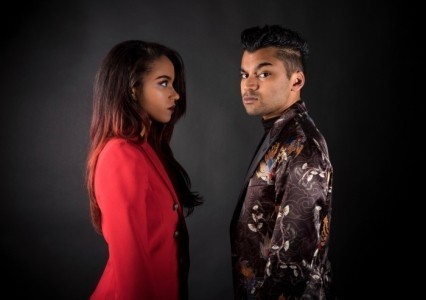 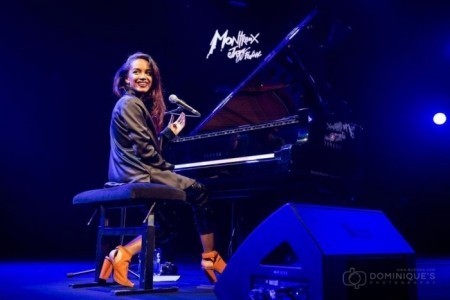 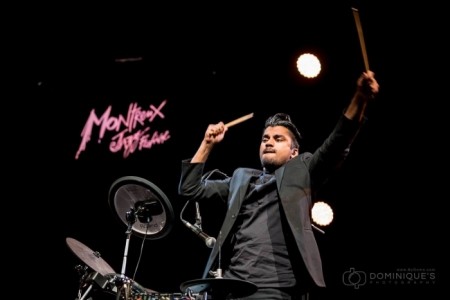