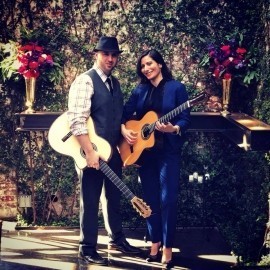 Jay & Lee are Jason and Elysa Hochman. This engaging couple plays a unique brand of guitar fusing Spanish, Flamenco, Classical and Acoustic styles. Jason and Elysa are the founders of Jay & Lee Rumba Flamenca as well as the New York Guitar Academy and are among the most sought after flamenco and classical guitarists in New York City. They are proud winners of the WeddingWire 2019 Couples' Choice Awards with 47 5-star reviews. They represent the top 5% of wedding professionals on WeddingWire. Jay & Lee were also awarded with Best of 2018 on Gigmasters with over 100 verified bookings and 49 5-st ... ar reviews. They have many notable performances. They have performed at Lincoln Center, US Open Finals Pre-Game Shows and events for widely recognized organizations, businesses and celebrities. Jason and Elysa create a beautiful and powerful atmosphere of exciting world guitar music that include original compositions and unique and great arrangements of Spanish Classical and Nuevo Flamenco guitar pieces. Jay & Lee are official Cordoba Guitar Artists. They showcase Cordoba Guitars with two of their original compositions and arrangements in the videos above.
Jay & Lee offer the following options:
• Solo option: Solo Guitar (Jason Hochman or Elysa Hochman)
• Duo options: Guitar Duo (Jason & Elysa Hochman) // Solo Guitar & Percussion // Solo Guitar & Dancer
• Trio options: Guitar Duo & Percussion // Guitar Duo & Dancer // Guitar Duo & Bassist
• Quartet option: Guitar Duo, Percussion & Dancer or Bassist
• Quintet option: Guitar Duo, Percussion, Dancer & Bassist

Jason and Elysa Hochman are an acoustic guitar world fusion duo specializing in spanish, flamenco and classical style guitar. Jason and Elysa offer percussion and/or bass as additional options. Jay and Lee's repertoire consists of original compositions as well as covers by the Gipsy Kings, Paco de Lucia, Paco Peña, Ottmar Liebert and other great artists. Jay creates and performs beautiful and soulful melodies while Lee compliments these melodies with glamorous and ornate rhythmic and percussive guitar playing. Together, Jay & Lee sound as one, creating an incredible and powerful atmosphere. 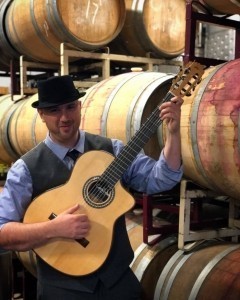 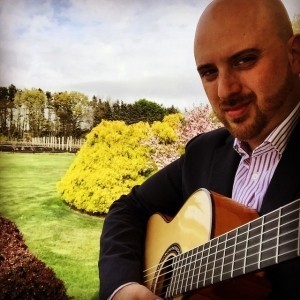 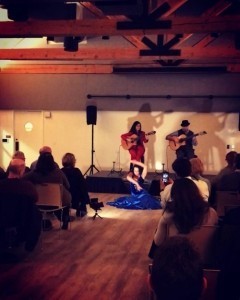 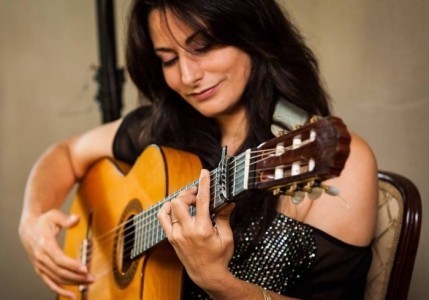 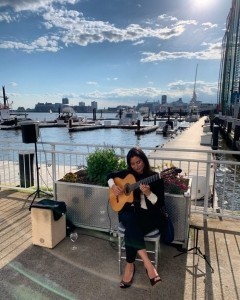 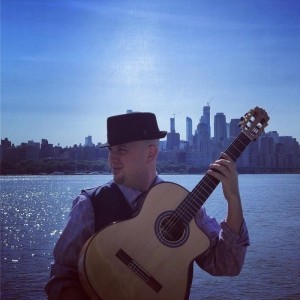 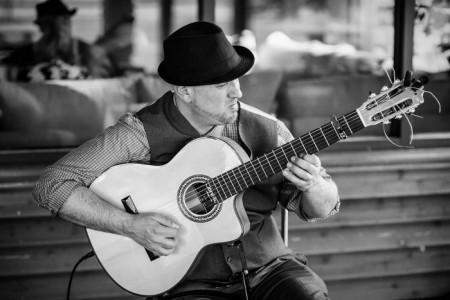 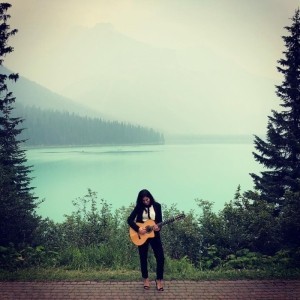 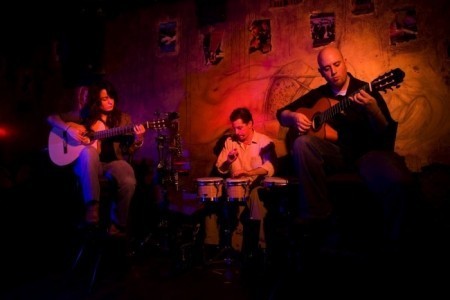 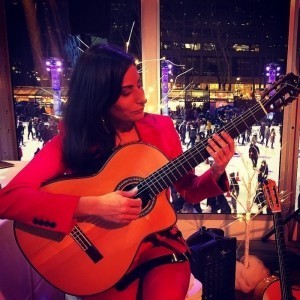 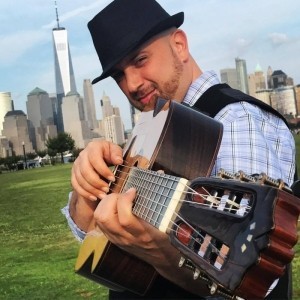 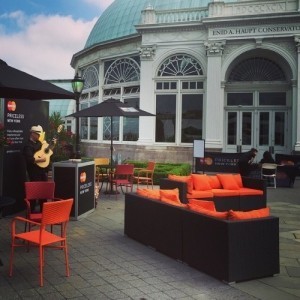 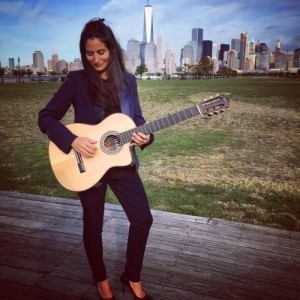 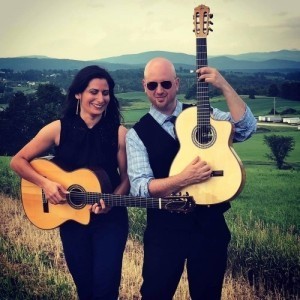 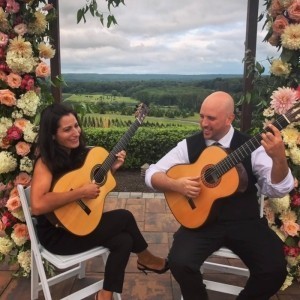 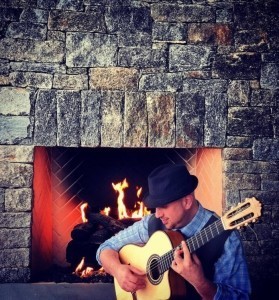 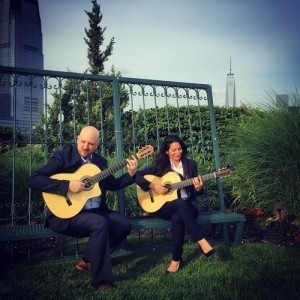 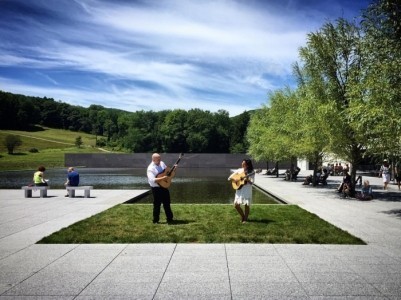 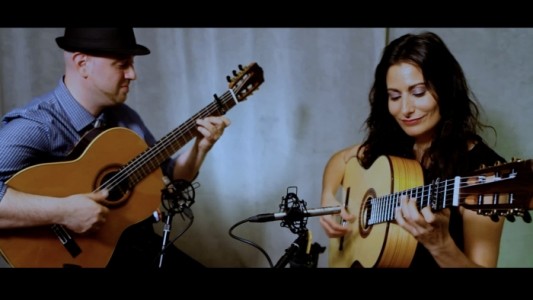