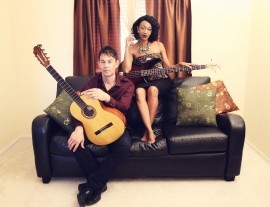 Duo can accomodate any audience. Acoustic, Live Band or Tracked performances. Cover tunes and original song with the Lyrehc and Doug sound.

Doug Datwyler, has recorded and toured as lead guitarist with the legendary Motown group, The Commodores, for nearly a decade. He has also toured with Sony Latin Artist throughout South America and Europe. Doug’s solo Latin jazz album “Tropical Paradise” received international airplay and a worldwide tour.
Phil Hinton, former pianist for Shirley Bassey, described Lyrehc (Ly-ric) Jordan as “one of the most expressive and musical singing talents with which I have ever worked”. With power, finesse and versatility, she has captured the attention of audiences. Lyrehc has recently embra ... ced the bass guitar to add her low tones. Lyrehc and Doug have teamed up to form a melodic latin, jazz, funk, and soul style that you must hear! Lyrehc and Doug are currently showing sales nationwide. Songs available on iTunes, Google Play, Amazon and other download music stores. 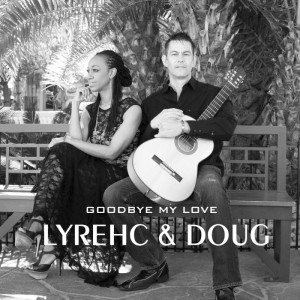 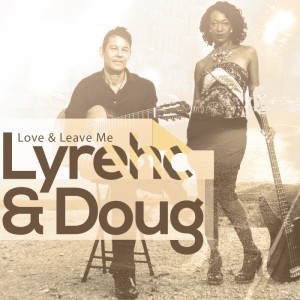 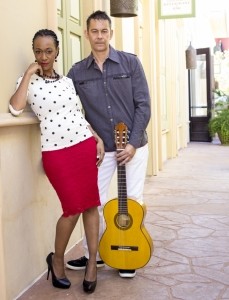 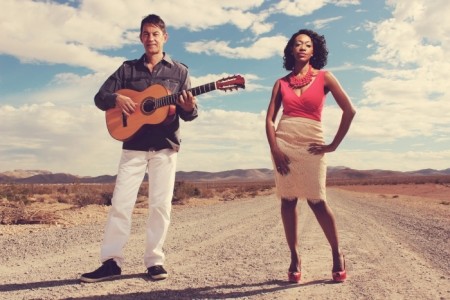 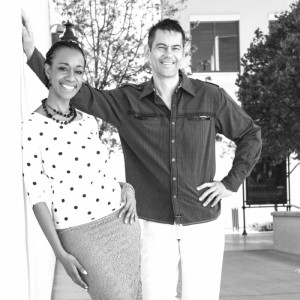 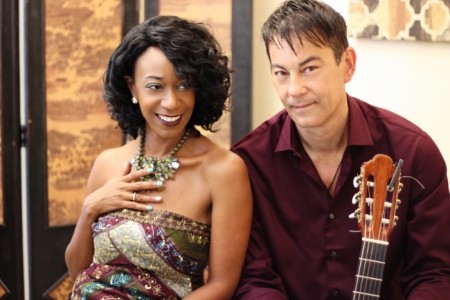