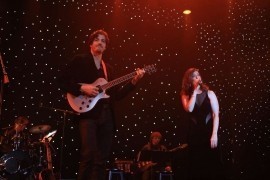 Jazz, pop, Broadway guitar & vocal duet. We also work as a quartet (with bass and drums). We have a jazz cabaret show we perform regularly in New York, and we also work as a lounge act. Positive reviews from Bistro Awards.
Request a Quote
Share this Page:
Profile Views: 470
Report this profile

New York-based duo, Matt & Lainie bring together their experiences working in the worlds of jazz, theater, and pop to present unique and beautiful arrangements of beloved standards and contemporary songs.
Their jazz-cabaret show Songbook presents them in a quartet setting, exploring new interpretations of American classics.
They perform as a guitar/vocal duet, as well as in a jazz trio or quartet (with bass and drums)
“Wolfe plays with ease and confidence, delivering several impressive solo turns...Munro boasts hardy, ample voice...she proved she is capable of successfully exploring ... and interpreting the lyrical content of a song.” -Bistro Awards

Set List for Songbook:
On Broadway
My Romance
Blue Skies
Fascinating Rhythm
Alfie/I'll Never Fall in Love Again
Scotch & Soda
This Masquerade
Sir Duke/4 on 6
Shadow of Your Smile/How Insensitive
Moon River
On a Clear Day
Stars and the Moon
Additionally, for lounges/sets, over 200 jazz/Broadway standards

Lainie Munro is a New York City-based vocalist and actor, who has been featured in the Cameron Macintosh/National Theatre of Great Britain production of My Fair Lady, touring 26 cities throughout the United States, as well as Royal Caribbean International's productions of Saturday Night Fever and Grease. Her regional roles include Velma in Chicago, Helene in Sweet Charity, Kristine in A Chorus Line, and Phyllis in the European tour of 42nd Street. Lainie holds a B.F.A. In Music Theatre from Florida State University, and is a member of Actor's Equity Association and the Stage Directors and Chor ... eographers Union.
Matt Wolfe is a New York-based guitarist, composer, and band-leader whose work has allowed him to travel extensively. He has performed with a host of great talent including Alan Baylock, Gary Williams, Nik Page, Debbie Gravitte, and Brent Barrett among many others. He has performed at 54 Below in New York, Blues Alley and the Kennedy Center in Washington, D.C., and played at the Novosibirsk Jazz Festival in Russia. In addition to being a seasoned guitarist, Matt also arranges and composes for jazz and show bands. He holds a Bachelors degree in Music from Shenandoah University, where he studied with Rick Whitehead, Craig Fraedrich, Bob Larson, and Alan Baylock. 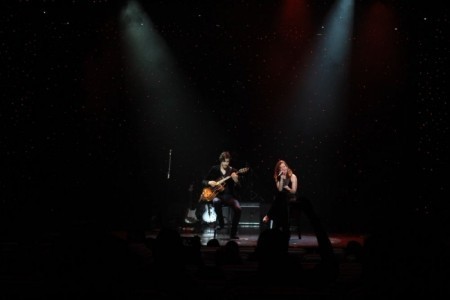 Performed to standing-room crowds for two years on the Royal Caribbean Liberty of the Seas. Successful shows in New York cabaret venues, such as Symphony Space/Bar Thalia, and Don't Tell Mama.

What people are saying:
“We were particularly impressed with [their] performance on the final evening of the cruise...We especially loved their renditions of “Skyfall” and “Fields of Gold.”” –Daniel B., cruise passenger
“The last night's 10:00pm guitar show with the beautiful and so talented singer – LOVED IT! However, one big complaint – WISH THAT SHOW WAS LONGER IT WAS SOOOO GOOD!!!” –Alison F., cruise passenger
"I wanted to give special recognition to the guitarist Matt Wolfe and singer Lainie Munro...I really enjoyed the guitar shows they did...It was a spe ... cial treat. Keep letting them perform!” –Travis B., cruise passenger 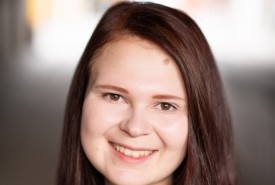 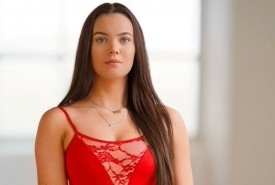 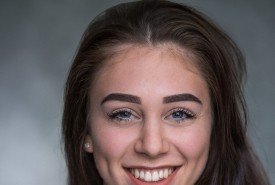 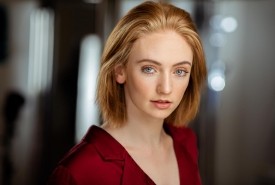 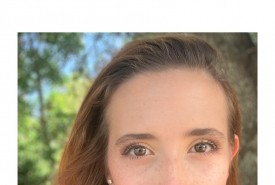 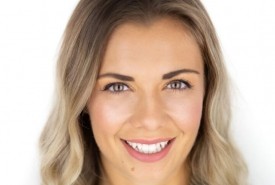 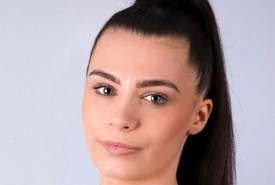 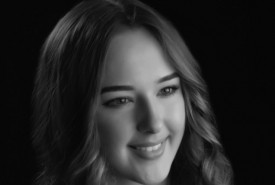 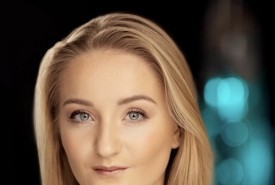