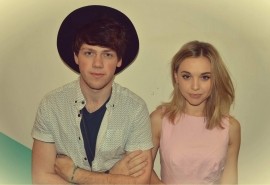 1
(no reviews)5.0
Country: Australia
Based In: Sydney, New South Wales
Performs: Worldwide
From: Please contact for a quote

Made up of Ben Bennett and Ashleigh Taylor Meraki is a pop duo from Sydney Australia. Currently touring the country as leads in American Idiot The Musical, they have also appeared in television series such, as Home and Away, The Voice Australia and Underbelly.
: +6144748XXXX Click here to reveal
full number

Acoustic Pop duo from Sydney Australia. After touring the country as leads in American Idiot The Musical we are now setting our sites on doing gigs and contracts around the globe. 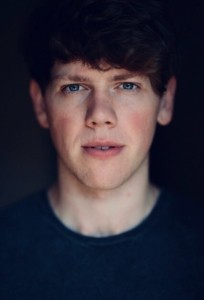