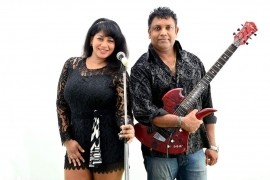 (no reviews)5.0
Country: Sri Lanka
Based In: Negombo, Sri Lanka
From: Contact

MERSH is an ultra popular duo musical band within Sri Lanka,
Poses a remarkable record of international performances.
Our mix of modern and classics will appeal to guest of all ages..
* Band.
MERSH ( DUO ) - 2 member band.
Lead Guitarist & female vocalist.
* Basic over view of The Band..
We do Western Populer Hits from the 60's to 90's.. Current Hits , Ballads , Strict Tempo , Dance Music , Jazz standerds , Sinhala Classics and Baila..
* Where do we perform Currently...
We Are Currently Contracted in Top Five star Hotels in Sri Lanka, including
Kingsburry Colombo & H ... eritance Negombo & Royal Golf club,colombo.
* Summery of Female vocalist/singer
MERLINA FERNANDO - (Vocalist)
( Former female vocalist of the Best Dance Band in Srilanka called "MISTY" for 8 years )
*Started her singing career as a young girl from
Dubai.
14 years in the Western music professioncy and still on the move.
Travelled the world as a musician/singer
and
Loves to entertain her fans.
A happy soul..
A Technical singer who has great understanding of vocal placement support and projection.
A versatile singer ,
Who is willing to sing English Pop/ jazz / commercial / Rock songs,
also...
She has the ability to sing
Sinhalese songs and even Hindi songs .
*COUNTRIES & PLACES PERFORMED,
*Dubai from 2016 onwards till 2011
* Le Royal meridian - Jumeirah
* Ramada continental - Deira
*Dubai Grand - Al gises
*sun and Sands "Horse shoe" - near the clock tower deira
USA - Guest performance for Sri Lanka community ,
Covering,
* NewYork
*Washington DC
*Houston Texas
*California
CANADA
* Toronto
AUSTRALIA
* Melbourne
* Sydney
* Perth
* Brisbane
New Zealand
* Auckland
Thailand
INDIA
BANGLADESH
DOHA QUATAR.... etc
* A SUMMERY OF THE GUITARIST
SURESH JOSEPH -
(Lead Guitarist / Vocalist )
Former Guitarist of the band Dream team.
* Started doing music as a profession in
1992.
26 years, in the western music industry,
Well experienced Guitarist with a Soulful voice,
Travelled the world as a musician & played with foreign bands, and many reputed western local bands in Srilanka,
He plays Rock n roll- pop- Blues -jazz and Reggie,
Loves to entertain his audience and to have fun on stage..
Never a dull moment when he's on the band stand..
* Performed mainly in night clubs and pubs,
(specially in DUBAI)
And in other countries as well..
*Countries visited for performances..
* Australia
* Dubai
* Doha Qatar
* Maldives
* Indonesia
*Singapore ...etc
******* Extra ******
Have a knowledge in Sound Balancing, as well as Sounds & equipment. 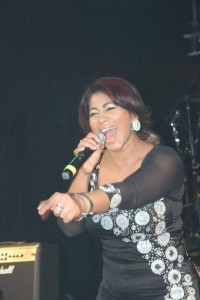 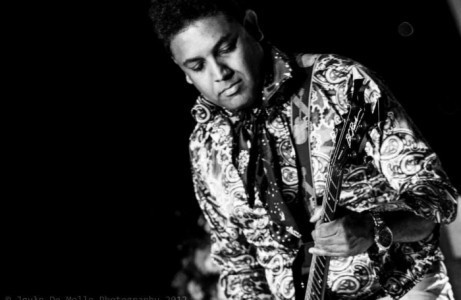 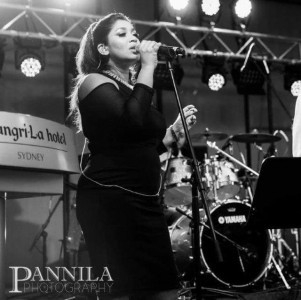 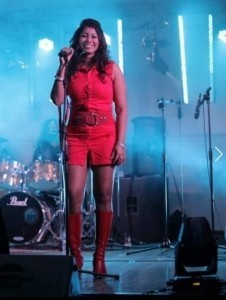