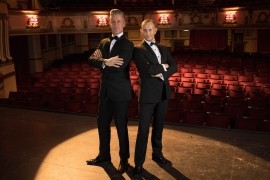 Passionate entertainers, each with over 20 years’ experience, delivering outstanding performances with flawless vocals, sophistication and style. Perfromances at theatres, festivals, cruise ships, hotels both in the UK and internationally and The Voice UK.
: 0779353XXXX Click here to reveal
full number

When contacting this member, please state that you are viewing their Entertainers Worldwide profile.
Request a Quote
Share this Page:
Profile Views: 1343
Report this profile

Taking their inspiration from the great Alfie Boe & Michael Ball, Duncan Allen and Nick James add their charm, charisma and vocal ability to a catalogue of songs from some of the memorable musical giants
Les Miserables, West Side Story, Wicked, Jekyll & Hyde, Sunset Boulevard & The Greatest Showman.
The show " A Million Dreams" is a beautiful balance of light and shade, incorporating wonderful choreography and engaging numbers, it simply leaves you wanting more
“The Greatest Showmen”…….

Duncan Allen & Nick James’ inspiration for their joint passion for music originates from their respective homegrown musical backgrounds. Duncan’s grandfather, a professional musician, played trombone in the band that toured with Frank Sinatra in the 1950’s, here in the UK. Duncan’s early career took him from being a choirboy at Lancing College, to playing a stripper in a production of “The Full Monty” at the Theatre Royal in Brighton. His passion for swing and musical theatre focused his mind on the music that influenced him over many years. Performing as a guest vocalist with “T ... he Syd Lawrence Orchestra”, Duncan was honoured to be cast in a nation-wide theatre touring show of ‘The Rat Pack’ opening at the prestigious Blackpool Opera House.
Likewise, Nick started his career at the tender age of 11, joining his parents’ musical act on the northern club circuit, where he learned his early years’ stage craft. Venturing overseas, he then showcased his talent as a lead vocalist in various production shows. His popularity, eventually leading him to headline in “Raffles”, a theatre supper show based in the Canary Islands. More recently his production of The Doris Day Story – “It’s Magic” took him on a short tour as co-star and narrator. Latterly, Nick has had the pleasure of delighting and performing onboard both Royal Caribbean International and Fred Olsen cruises to a wide demographic of audiences to critical acclaim.
Both Duncan and Nick are passionate entertainers, each with over 20 years’ experience, delivering outstanding performances with flawless vocals, sophistication and style. Swing, musical theatre, and big band classics have taken them to theatres, festivals, cruise ships, and hotels both in the UK and internationally.
Duncan is also the co-founder of the musical trio, “The Flat Pack”, a Rat Pack themed show who were thrilled to reach the later stages of “The Voice UK” 2019 TV series and were mentored and coached by Olly Murs. He was due to make his West End debut in May 2020 in “Good Jazzy Noon”, a show bringing together the idols of jazz and swing, including Nat King Cole, Ella Fitzgerald and Frank Sinatra.
In addition to their singing careers, both have become a notable presence as MC in official circles, hosting in London and nationwide. In April of 2019, it was a delight to co-present a business awards evening with Jenny Bond, BBC journalist and royal correspondent. TV credits include pilot shows for Celador Productions and two series of an LWT production of Drummonds.
Having both worked on various solo projects, long standing friends Duncan and Nick have successfully brought to the stage, their flair and sophisticated style. With passion and unwavering energy, 3 fantastic shows have been purposely created specifically for the international cruise and leisure market.
Their charisma, cheeky charm, and onstage showmanship, shines and delights audiences, making auditoriums come alive. Duncan and Nick’s wonderful stage presence makes this act a must see! 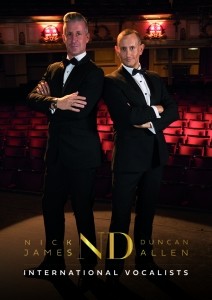 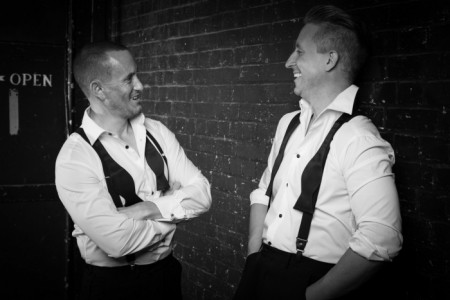 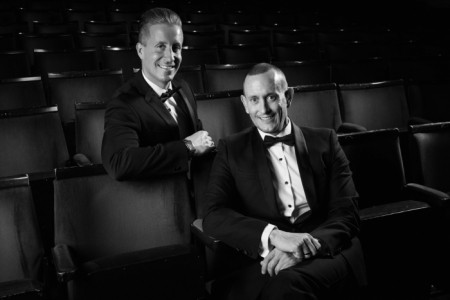 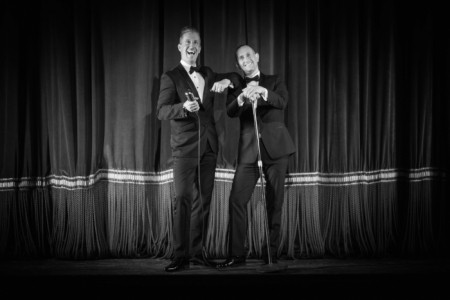 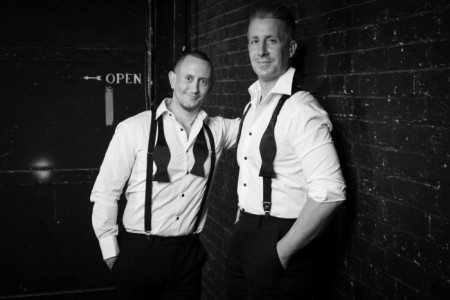 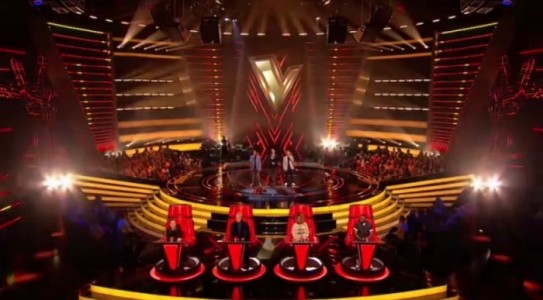 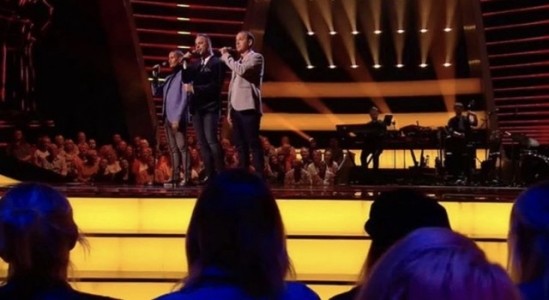 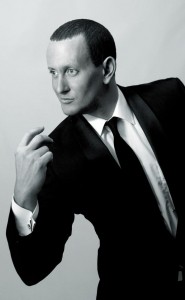 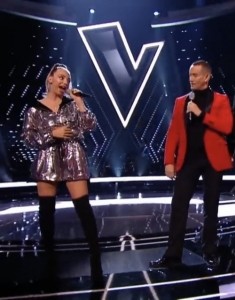 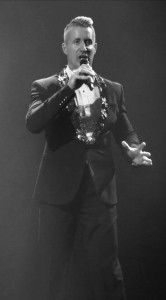 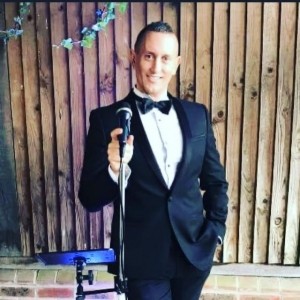 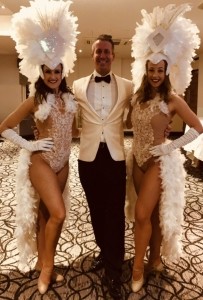 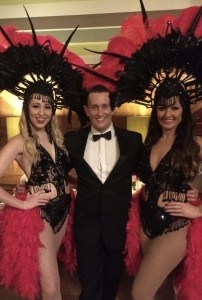 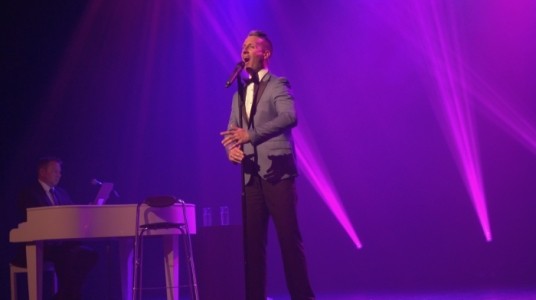 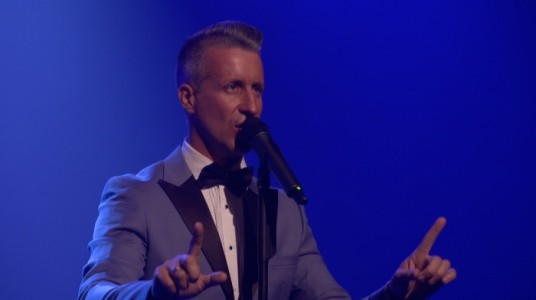 Nick James & Duncan Allen - Duo - Knightsbridge, London Event Location: West Sussex Event Type: Theatre Show 12th June 2019
lovely to see your fabulous show today. You were amazing.....smart, charismatic, professional and a super star. You have such a warm, humorous rapport with the audience, a comfortable style and a real genuineness about you. The whole show was spectacular from beginning to end. The lighting was superb, colourful, dramatic and glitzy. Your musical director was also a superstar! You are both so very talented and will be, without doubt, a huge success on the cruise ships. Thank you for sharing this very special experience with us. All the very best to you.
Reviewed by: Helen Davision
Nick James & Duncan Allen - Duo - Knightsbridge, London Event Location: London Event Type: Theatre show 7th June 2019
Nick James you were amazing. I didn't expect to be in tears at an afternoon matinee!We loved it ????. Sorry we didn't get to meet you after the show, you had so many people waiting to talk to you! Very well done!!!
Reviewed by: Jo Nutland
Nick James & Duncan Allen - Duo - Knightsbridge, London Event Location: London Event Type: wedding 11th May 2019
Firstly we'd like to say a very big THANK YOU for being so awesome at our wedding, the singing was just brilliant and i loved every minute of it i didn't want the night to end and there was me saying to you in our first meeting oh ill be tired by 12 omg no way....haha The whole day was just amazing and the adrenaline was just pumping then the alchole was flowing and the music you performed just rounded it all off so well just perfect THANK YOU
Reviewed by: Karen Bird