We can work as a lounge acoustic duo with jazzy repertoire, or with backing tracks. Also, we can perform party dance songs. Our repertoire consists of jazz classic, classical and modern pop songs, famous R&B and soul songs and few rock songs. We can sing songs in different languages apart from English: Chinese, Portuguese, Italian, French, Russian, Ukrainian. But only Julia can sing, Roman doesn't sing.

Unlike the famous Shakespeare’s story of Romeo and Juliette, Roman and Julia are happily married couple. Roman Alekseev (28 years old) is a professional piano/keyboard player and Julia Alekseeva (26 years old) is a professional singer.
They are Russians and started their musical ways at the Far East, where the musicians established R&J duo in 2012. Their hometown situated right on the border with China, which influenced their further musical career.
Roman and Julia graduated from Amur State College of Arts and Culture with excellent grades and honors. Both of them are famous and respe ... cted musicians in their region because of the high professional level of performing and deep music knowledge. They won many local and international music contests and became regulars at the local musical events and festivals where were playing with various bands and combos.
Roman and Julia are always improving their professional skills. For example, Roman remotely studied at famous American Berklee College of Music for jazz composing, arranging and improvisation, graduated with the specialist certificate in the 2017 year and even won a scholarship there.
Julia also has studied at Berklee for R&B vocals course. You can check their educational papers here.
R&J duo has 3 years performing experience in China. During that time, they have worked on different contracts: from party band in a famous nightclub in Guangzhou city to five stars hotels, as a duo.
The last two contracts they worked in InterContinental Changsha hotel (Sept. 2017 – March 2018) and Grand Hyatt hotel in Guangzhou (March 2018 – will finish in Sept. 2018) for six months in each one.
Because of varied experience, Roman and Julia as the R&J duo have a wide and diverse repertoire. It consists more than from 250 songs including about 100 classical jazz standards and more than 150 songs in other genres such as R&B, soul, reggae, pop and even rock. All songs are well known for listeners, there are as classical as top and modern compositions. In addition, they have special song lists for holidays such as Christmas, New Year, St. Valentine’s Day and Halloween and so on.
Julia has an ability to sing songs in a few languages such as Chinese, Portuguese, Italian, French, Russian and Ukrainian. Whole song list you can find here. And Roman is good as a solo jazz pianist. 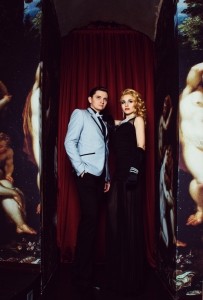 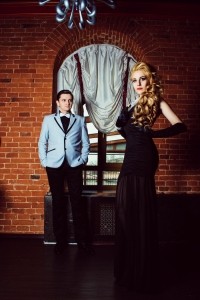 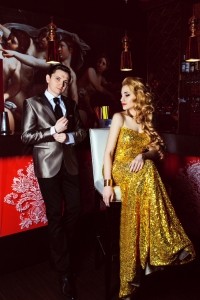 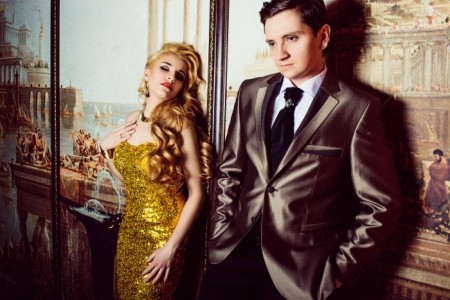 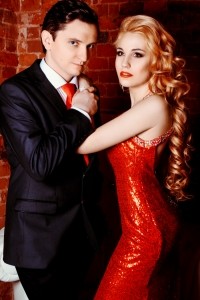 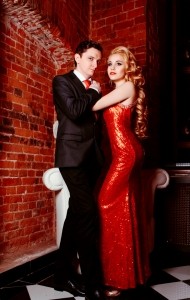 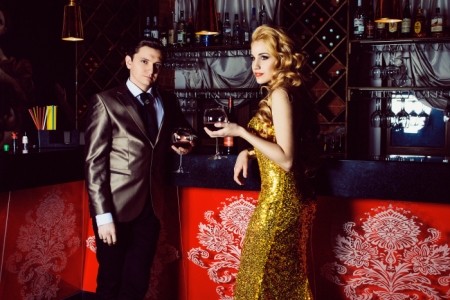 Besides performing experience in the home country, we have 3 years experience of work in China. We have worked in an international nightclub in high energy seven people party band for nine months in Guangzhou city and had two contracts in five stars hotels: InterContinental Changsha hotel and Grand Hyatt Guangzhou hotel in 2017 and 2018 years respectively.