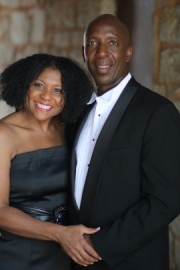 RICK & RUBY are an Atlanta (GA) based performance duet. They can currently be found onboard Carnival Cruise Ships (Pride, Glory, Breeze, Sunshine and Spirit among others), entertaining as a mainstream duo.
: 1+ (678) 437-XXXX Click here to reveal
full number 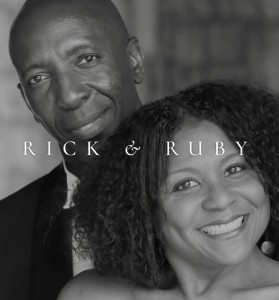 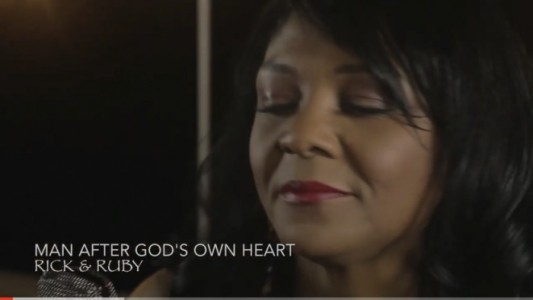 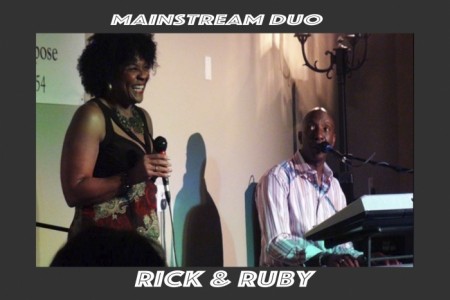 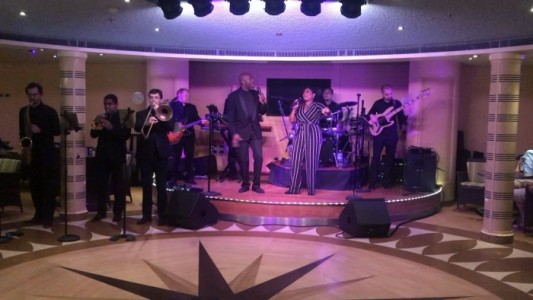 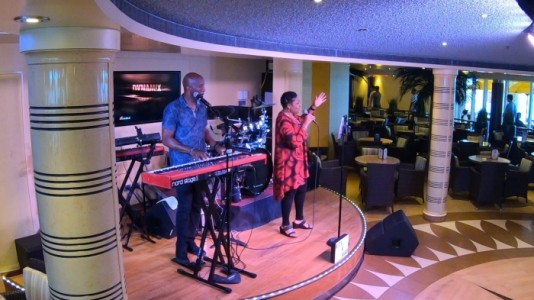 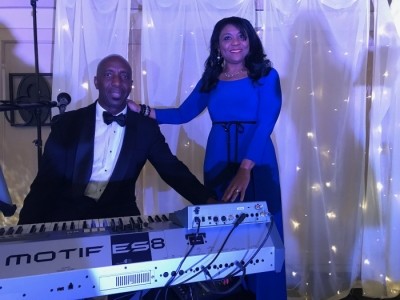 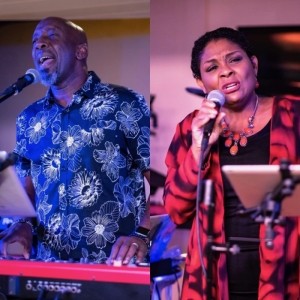 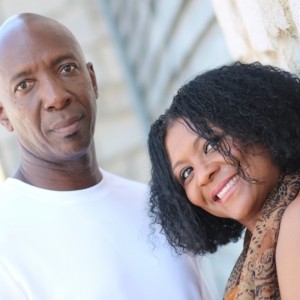 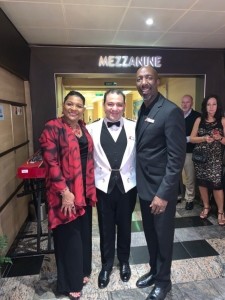 RICK & RUBY's combination of personality and precise vocal skills have placed them before audiences at a variety of venues and crowd demographics. They can often be found onboard various Carnival Cruise Ships (Pride, Glory, Breeze, Sunshine and Spirit among others), entertaining as a mainstream, oldies, or even country duo. They have also frequently performed for worship ministries and corporate clients such as Grace Fellowship Church (Snellville and Midtown Atlanta campuses), Tabernacle Baptist Church of Lawrenceville (GA), the Atlanta Workshop Players, the U.S. Air Force, the Atlanta Brave ... s (Major League Baseball Club), the Martin Luther King Center for Social Change (King week concerts), American Cancer Society and Relay For Life functions (Metropolitan Atlanta, GA), and many, many others.

RUBY is an accomplished actor of both screen and stage. Her stage experience includes being cast in the lead role of "Effie" in a stage production of "DREAM GIRLS" in a local Atlanta theatre company. She has also had speaking roles on drama reenactment shows (Fatal Attraction) and independent projects (The Closet, Secrets, and Pain.Kil.Lers to name a few).
RICK has also performed both on stage and on screen. His experience included various speaking roles in independent film projects (The Closet and Secrets). His stage experience included being cast in the supporting role of "Leon" in th ... e stage production of "THE APARTMENT" - an Atlanta local independent theatre company.
Both RUBY and RICK have appeared in numerous film projects in featured extra roles, produced by and for major film productions (Marvel, 20th Century Fox, BET, and others).