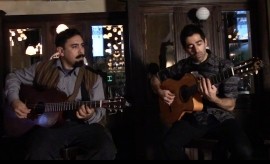 Driving Spanish rumba rhythms mixed with spicy Latin grooves create the soundscape for guitar duo “Salvo & Hugo.” Inspired by world fusion -- drawing from Flamenco, Spanish/Classical, Latin and Bossa Nova, the band plays a mix of original and remixed songs from artists such as the Gipsy Kings, Buena Vista Social Club and Ottmar Liebert among others. They have received acclaim for performing at the NYC Freedom tower and for corporations like IBM.​ The release of their debut album “About Time,” presents body moving rhythms and transporting melodies. Solo guitar, bassist and percussion ... are additional options. 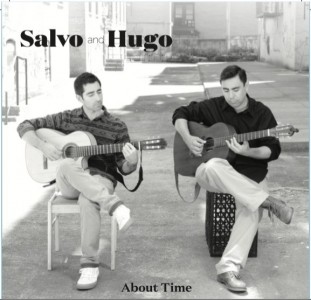 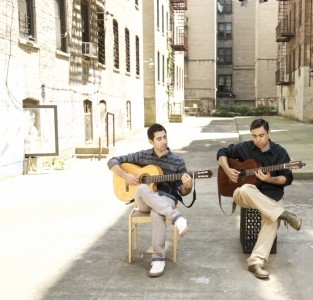 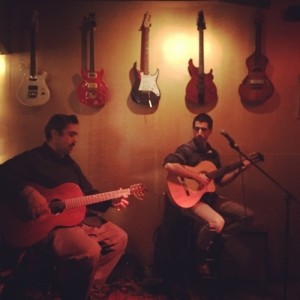 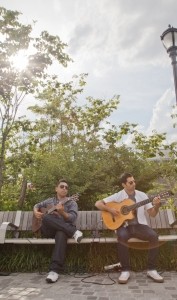 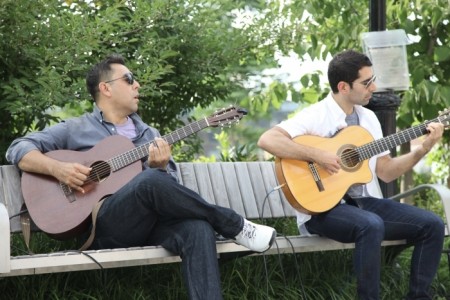 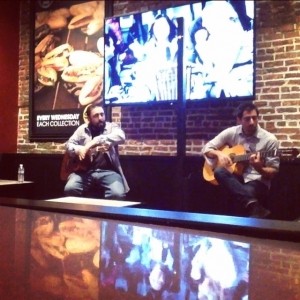 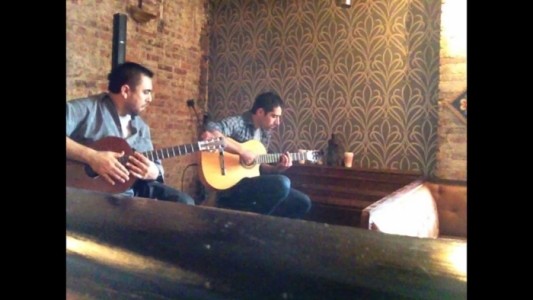 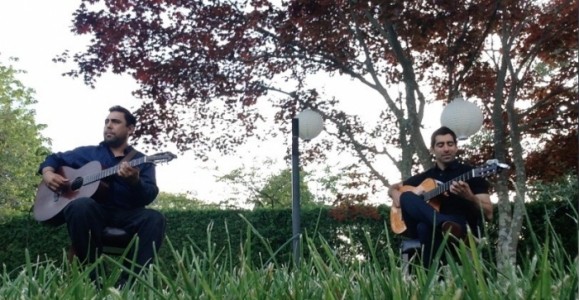