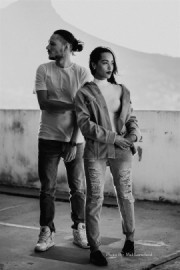 Saul City is an international duo formed by Michele , Italian guitaristproducer and Lauren , South African singer songwriter. They have a wide repertoire of music , including covers and originals ,performing different genres of music such as Pop,Soul, and Jazz .
Request a Quote
Share this Page:
Profile Views: 499
Report this profile

Saul City have resided initially in producer/guitarist Michele’s home, Italy for over 9 years, where they performed in every and any kind of venue and event.
The duo ,who are now residing in Cape Town, home, to singersongwriter Lauren ,where they are working with a full band as well, performing for weddings, corporate gigs and tv shows.
They are also preparing for the release of their second single “envious peace”, after the first track “Let go”
these songs are part of a soundtrack written for a novel Lauren is working on.
Releasing their first EP “Rain Roses” in 2014 un ... der Filter Label, a project aimed at TV and Film. To 2015, where the pair ventured off to the UK to record what would become their second EP called “Familiar Ground”. Collaborating with producers and musicians, helping them bring the acoustic sounds to life.
In 2018 one of the songs from the Familiar Ground EP, “Attempted Love song” was remixed by CHLP Label from Chicago, and is making a name for itself. 2019, started off well for the pair as they signed a publishing deal with Sheer Publishing.
In 2019 ,the band has been blessed to perform at “Expresso Morning” on SABC 3, a national tv channel. Following such a special opportunity, the band was selected to take part in an advert for Huawei.
With pure hunger for growth, the couple also started writing and producing for artists from the UK, Italy to Australia. The pair strive to continue collaborating with artists both locally and internationally.
With 11 years of creating music together, they show no signs of stopping. Using their cultural diversity as well as their musical backgrounds to their advantage. Creating their Urban/Indie productions and lyrical abilities that will reach beyond. 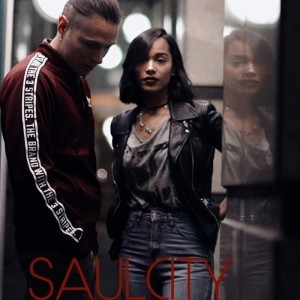 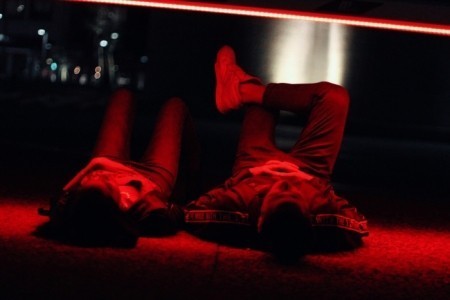 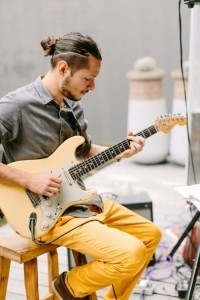 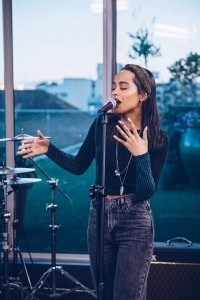 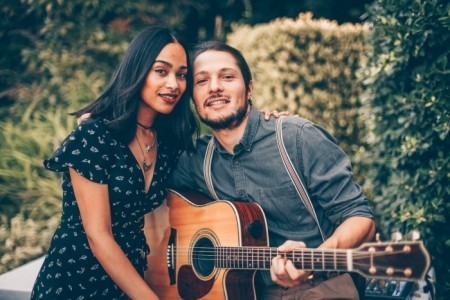 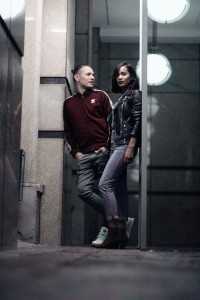 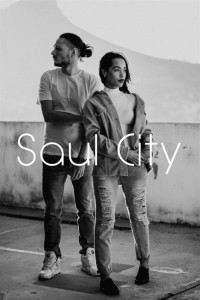 We have a vaste experience performing at Corporate Gigs, Weddings ,Festivals and private parties.

At the moment we are residing in Cape Town, however we Both have an Italian Passport.