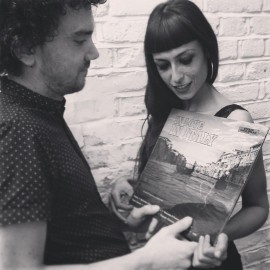 (no reviews)5.0
Country: United Kingdom
Based In: London, London
Performs: Worldwide
From: £500

Italian Acoustic duo, the pure romance of Italian Classics in an elegant and exclusive rendition.
Request a Quote
Share this Page:
Profile Views: 215
Report this profile

Settembre are a Classic Italian Acoustic Duo formed in London by Italian female vocalist Angela and virtuoso guitarist Ivan.
They revisit the best Italian song writing tradition highlighting the classic essence of its world-famous melodies and re-shaping it with elements from the great Brazilian, Spanish and Portuguese schools.
The delicate beauty of Angela’s singing and the pure tone of classical guitar take the audience on a romantic journey through memories and songs that made Italy famous.

As Ivan explains on their website: In January 2015, almost by accident, Angela recorded some vocals on a rendition I had made of the traditional Italian song "Se Telefonando", scored by master Ennio Morricone and originally performed by Mina back in the '60s. I found it so touching and beautiful that we decided to work on another song, and then another, and then another.....and here we are. We rummaged into our pasts in southern Italy going back to when we were kids and our parents played to us these beautiful Italian songs on cassette tapes, and we would dream on those notes sitting in the ba ... ck of a car looking at the sea on a still very warm September day. "Settembre" is the result of all this. 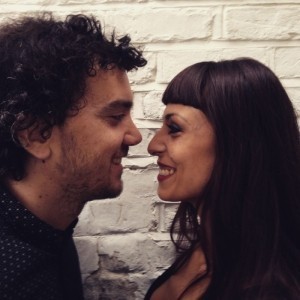 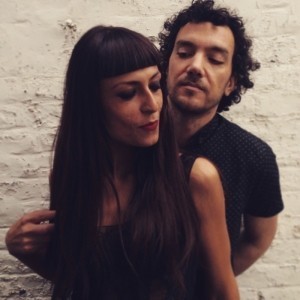