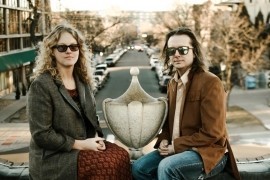 Shawn & Angie Mae play a wide variety of tunes, intermixing their originals along with their own unique twist on covers. An Americana Soul female/male duo that's sure to keep your toes tappin'! The music and joy pours out of their souls, captivating any listener.
: 712301XXXX Click here to reveal
full number

When contacting this member, please state that you are viewing their Entertainers Worldwide profile.
Request a Quote
Share this Page:
Profile Views: 536
Report this profile

Angie Mae & Shawn are an Americana Soul female/male duo. They actively travel and tour with their music under the moniker "Ultra Violet Fever". Both of them are multi-instrumentalists. Throughout the set, they switch up instruments, each taking turn singing lead vocals and always enhancing each other with buttery smooth harmonies. Angie plays guitar, piano, ukulele, bass, vibraphone, and percussion (including her handmade foot pedal drum rig made out of a vintage Samsonite suitcase and tambourine combo). Shawn plays the guitar, piano, bass, ukulele, and saxophone. Combined, the duo has a very ... eclectic variety to offer any who listen. Angie's soulful blues laiden vocals pair wonderfully with Shawn's soothing calm vocals, creating a very desirable aesthetic. Rotating between cover songs and originals (including duets), the duo is sitting on a gold mine. Willing to travel and always road-ready, Shawn & Angie Mae are just what the good doctor ordered.

Ultra Violet Fever:
"Ultra Violet Fever brings you Americana Soul music from Sioux City, IA. Mainly touring as a duo, soul-mates Angie Lambrecht (vocals/guitar/uke/piano/vibraphone/percussion) and Shawn Blomberg (vocals/bass/guitar/uke/sax) live, write, travel, and explore the great realms of our universe through music, love, and the bare necesseties. When the stars align, Adrian Kolbo (Lead guitarist/vocalist/bass) and Dr. Randall Wood (Keys) join forces with Angie and Shawn, creating beautiful magick in music to give to all willing to listen. Having already released a self-titled debut albu ... m “Ultra Violet Fever” as a quartet, the band has decided to re-release the album with newest member and drummer, Carl Collison who will be joining the band on-stage for rare live performances when the wind blows just right. Angie and Shawn thrive on the gypsy life-style and live in their van while on the road, giving them the freedom and inspiration necessary to create art. Travels also allow them the ability to personally deliver their heartfelt songs in hopes of connecting with individuals in need of something real, raw, and emotionally charged in this world stricken by faux ideals, superficial greed, and corruption. This year alone, they have spent the majority of their time on the road. Taking one day at a time, Angie and Shawn want YOU to come along on their journey. They are asking for your kindness, love, and support. In return, YOU will be apart of the dream. Your support would help them continue along their way to give them the freedom to inspire, create, spread love, peace, and happiness in this beautiful world to help bring a little bit of change we all so desperately need. They have opened and shared the stage with greats Shannon Curfman, John Primer and the Real Deal Blues Band, Ken Valdez Trio feat. Brian HardGroove of Public Enemy, and Big Head Todd and the Monsters. UV was the first band to perform for this years legendary music festival, Bonnaroo 2018 and headlined the Sioux Falls Jazz & Blues Festival 2018 2nd Stage. UV performed for the USA TODAY sponsored event "Food Truck Mash UP" series currently being produced across the nation. DIY, UV takes pride in being independent as artists and are in constant motion to take it to the next level. A few key musical influences of the band are Ryan Adams, Sublime, Janis Joplin, Shakey Graves, John Prine, Bonnie Raitt, Blind Melon, RHCP, Susan Tedeschi. If you are looking for a swift kick straight to the feelz, Ultra Violet Fever has the music for you. Smooth and groovy, we know how to bring you dat Sioux City Soul" 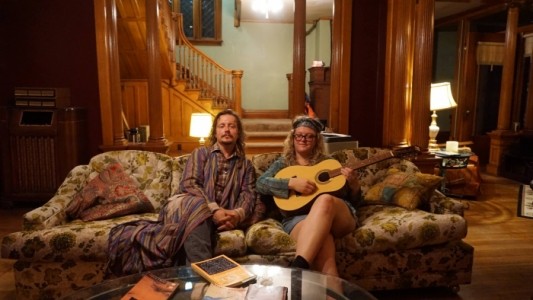 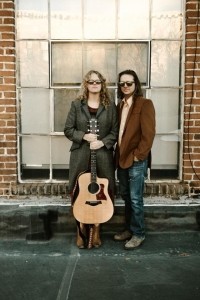 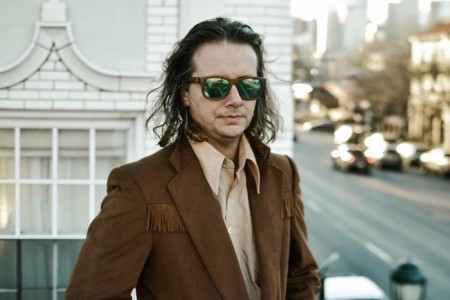 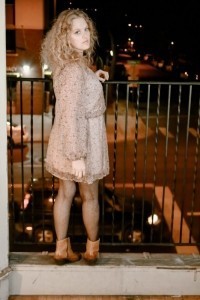 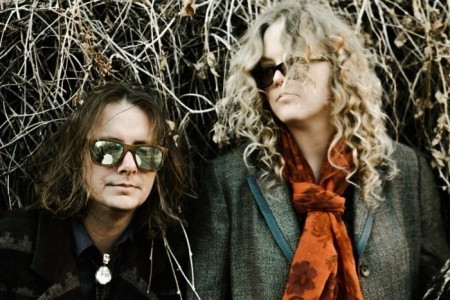 The Duo has been actively playing for years. From restaurants to clubs to private parties, you name it. They have toured the United States and Canada. They are able to cater to any audience. Angie and Shawn are quick learners and can work up tunes in no-time.