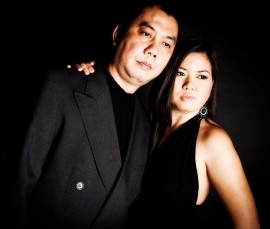 (no reviews)5.0
Country: Hong Kong
Based In: Hong Kong
Performs: Worldwide
From: Contact

A versatile duo experienced enough to handle different kinds of audience. Both has individual music skills with a great live performance in any venue. ​
Request a Quote
Share this Page:
Profile Views: 166
Report this profile