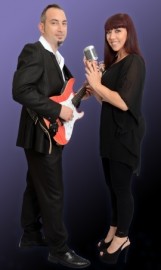 When contacting this member, please state that you are viewing their Entertainers Worldwide profile.
Request a Quote
Share this Page:
Profile Views: 1400
Report this profile

Soul Wave Duo is a fresh, vibrant and soulful duo that combine powerful vocals with stunning guitar work, able to provide relaxing background music as well as the best top 40, rock, retro party and dance tunes suitable for any occasion.
Reputable, fun, talented, affordable, experienced and dedicated musicians who have a real passion for performing live and engaging with their audience.
If you are after a duo with unmatched vocals, skilful musicianship, crowd interaction, versatile song list and the desire to make every show memorable, then Soul Wave Duo is the band for you.
Their live exper ... ience and dedication combined with a comprehensive repertoire that appeals to a broad age group, sees the Soul Wave Duo as the perfect entertainment option for any event.
Ambra and Riccardo actually perform everyday playing cover songs in many different languages:they sing in French, English, Spanish and Italian language.
Everything on stage is live, except for the backing tracks: Soul Wave Duo also performs acoustic, whenever is needed.
Equipment overview:
Soul Wave Duo has all the professional musical equipment required.
If needed, they can send a detailed list of every single tool used to perform.

They worked for the Italian Hotel "Locanda dell'Asino D'Oro", for MSC Cruises, for Princess Cruise Line and for the Italian company Moby Line, performing international classics, pop, rock, jazz, blues, soul, country, ballroom and dance music, for every kind of audience.
Ambra Trabucco was born in Milan, Italy, 34 years ago.
She became a singer at the age of 17, performing in many bands all through Italy, singing different genres: blues, rock, soul, pop and dance music.
She had a Diploma in 2010, acting and singing at the St Art School, Cologno Monzese, Milan, Italy.
She worked as a singe ... r in Hotels (Settemari) and International Cruise Ships (MSC Cruises) from 2005 until 2010, and she had the chance to perform with musicians coming from all over the world.
This amazing experience gave her the ability to practice and to perform also in English, French and Spanish language.
She has been the background vocalist of famous Italian singers: J Ax (Album “Meglio Prima”,2011, Fedez (Album “Mr. Brainwash”, 2012) and Ricchi & Poveri (Album “Perdutamente amore”, 2011).
About her: She has always felt a very strong will to prove herself on anything was new about music, and this helped her to grow up as a professional singer and as a passionate artist.
Her motto: "The secret of singing resides between the vibration of the voice of who sings and the beating of the heart of who listen.” - Gibran Khalil-
Riccardo Anastasia was born in Follonica, Italy, 35 years ago.
He started to play the guitar at the age of 14, and he performed in many bands playing different musical genres: rock, metal, blues, funk, soul, pop and acoustic music.
He is a virtuous guitarist, able to play everything with passion, from the easiest song to the most difficult one.
He grew up as a professional guitar player performing and studying for years: he had a Diploma at the Percentomusica, Rome, Italy.
He also learned playing drums and bass, and he had the chance to use his knowledge playing in various bands: actually he’s the bass player of the Flame 4et, performing with Ambra Trabucco in clubs and pubs in Milan, Italy, and he’s the guitarist of the Mists of Rock, rock band performing in many clubs all through Lombardia.
In 2007 he has been the winner of the Best Guitarist Award at the Wasabi Rock Festival.
From 2007 until 2011 he has been the guitarist of a famous Italian artist: Erminio Sinni.
He had the chance to travel performing in many concerts all through Europe, but the most important one was at the Mamaia Festival (2009), Bucarest, Romania.
About him: Anything can be played for him means joy, music is life to him, his life.
He’s also experienced in audio editing e pre productions, working with software as Cubase and Reason: creating new arrangements is another one of his passions, that gives him the chance to create new tracks, entirely played by himself. 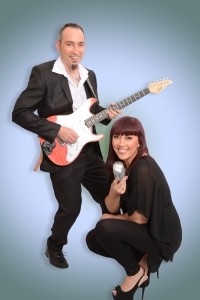 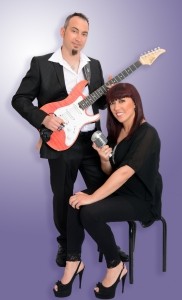 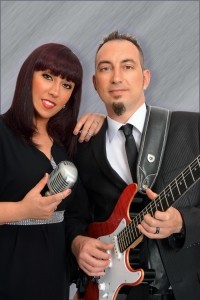 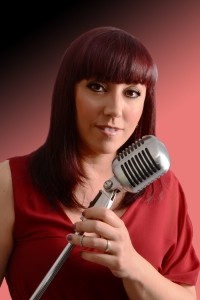 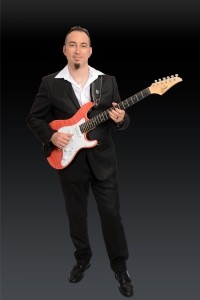 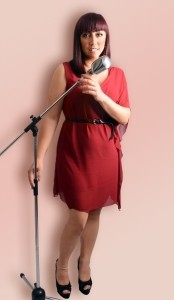 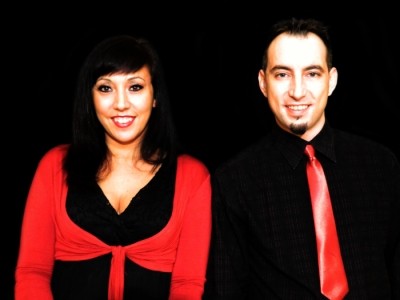 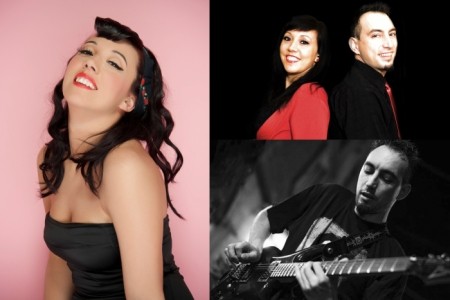 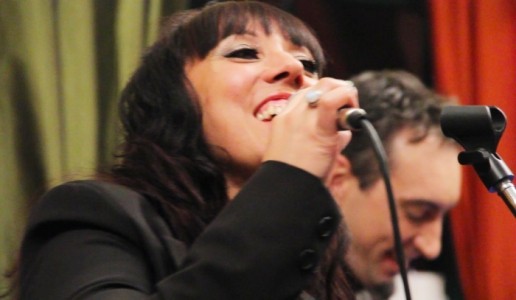 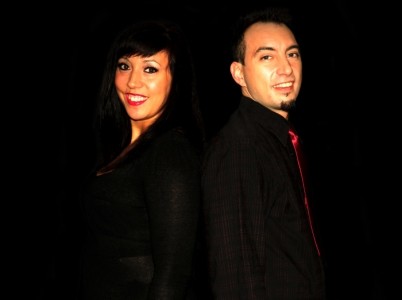