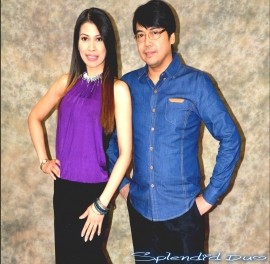 Splendid Duo: A very talented duo that has been creating waves wherever and whenever they perform. They present a polished performance and interact with their audience as well. They have been performing for almost 20 years in different parts of the globe.
: +63949627XXXX Click here to reveal
full number

“SPLENDID DUO” A very talented duo that has been creating waves wherever and whenever they perform. They present a polished performance and they interact with their audience well. They have been performing for almost 20 years in different parts of the globe – Malaysia, China, Japan, Dubai, Abu Dhabi, Qatar, Oman, Bahrain and South Korea. Their wide repertoire varies from standard, classical, evergreen, Broadway, soul, rhythm and blues, top forties, sentimental, pop, reggae and rock and roll music. 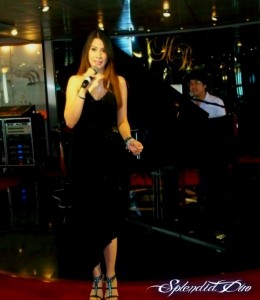 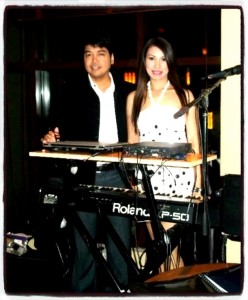 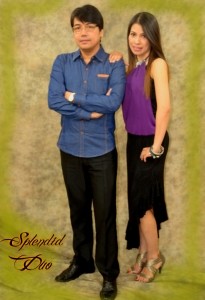 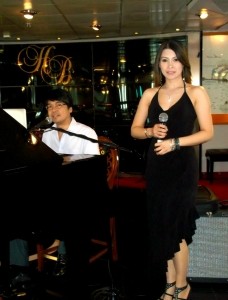