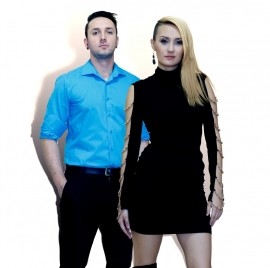 (no reviews)5.0
Country: Bulgaria
Based In: Salalah, Bulgaria
Performs: Worldwide
From: Contact

Xtasy Duo is a two peice band which differs from every single duo, you have seen. If you want to have a party, Xtasy is the right choice. They are young and energetic people, playing your favourite music with a smashing sound in absolutely original arrangements.
Request a Quote
Share this Page:
Profile Views: 246
Report this profile

Xtasy Duo is a Bulgarian duo formed in early 2011 from its founder – the Bulgarian keyboard player, composer and also a DJ – Emil Loparski, and the talented singer Gabriela Tsvetanova. They were immediately offered to start working for Radisson Hotels, because of their reputation, and also for other 4 and 5 star hotels in Bulgaria. At the end of 2011 they were invited to work at one of the best five star hotels in Rabat, Morocco which happened to be their international start. Since then, the duo toured Turkey, Greece, Tunisia, UAE, India, Finland, Latvia, Estonia, Sweden, Malta, France, Sp ... ain and Italy. Xtasy has a really impressive song list which includes almost any music style. Still the duo is preferred for its party nature, the strong vocals of Gabriela, and the solid and often original arrangements of Loparski. 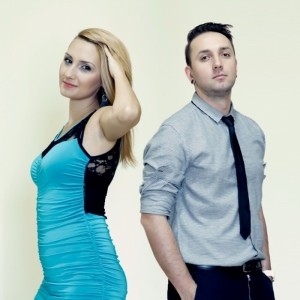 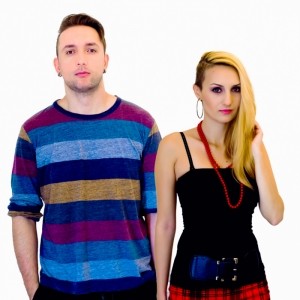