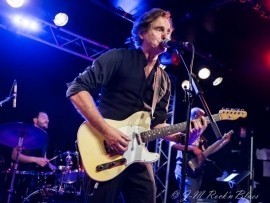 (no reviews)5.0
Country: France
Based In: Paris, France
Performs: Worldwide
From: €

Guitarist with great experience of the scene with band. 300 covers master. I have been music director and guitarist for 10 years in a french prestigious television show on Canal + “ Nulle Part Ailleurs “ . I did many live performances with many international star.
: +3361293XXXX Click here to reveal
full number

When contacting this member, please state that you are viewing their Entertainers Worldwide profile.
Request a Quote
Share this Page:
Profile Views: 288
Report this profile

LoL was born November 29, 1958 on the French island of Île de Ré (Saint Martin de Ré). His first love was music and as a young boy he mastered the guitar. In September 1976, he left his island haven for Paris in pursuit of his passion and by 1977, only a year later, he successfully began his career as a guitar player. He joined two avant-garde bands, “Bulldozer” and “Extraballe”, both of which would leave their mark on the post-punk/new wave music scene in France.
In 1990, inspired by American television’s ever popular “Saturday Night Live”, LoL came up with a new concept ... for the French cable television channel Canal+ and founded “LoL et Le Groupe”. Canal+ gave LoL free artistic rein as the house band for several of their most popular TV shows, namely “Les Nuls l’Emission”, “Les Nouveaux”, and “Nulle Part Ailleurs” from 1990 to 2000. During that 10-year period, LoL accompanied a very impressive list of both French and international celebrities: Tom Jones, Gloria Gaynor, Barry White, Ben Harper, Nina Hagen, Tony Joe White, Seal, Johnny Hallyday, Véronique Sanson, William Sheller, France Gall, Manu Dibango, Dick Rivers, Charlelie Couture, Willy Deville, Régine, Yannick Noah, Vanessa Paradis, etc. Musically speaking, these days, LoL writes a lot of music for television and radio (e.g. jingles) and composes music for French artists.
LoL has however also always been attracted to abstract art and paintings. In 1997, while visiting the Barcelona atelier of his good friend Antonio Dalmao, a famous professional framer, he was introduced to the work of the Catalan painter Antonio Tàpies. Back in Paris that same year, LoL painted his first canvas in his “rue du Cherche-Midi” studio in Saint-Germain-des-Prés. These first paintings were exhibited in Barcelona the following year.
In the spring of 2005, LoL moved his studio south to an old country house known as “La Lauren” in the beautiful Haute Provence region. This is where he completely immerses himself for days on end, where he releases and expresses emotions and impressions accumulated during his Paris stints.
LoL spends most of his time in Paris creating music and searching for new and exciting places to exhibit his art. These places aren’t just the usual art galleries, museums, or showrooms, they’re also “living spaces” the artist transforms into improvised galleries or stages where he can create public happenings and where his paintings and music can merge. 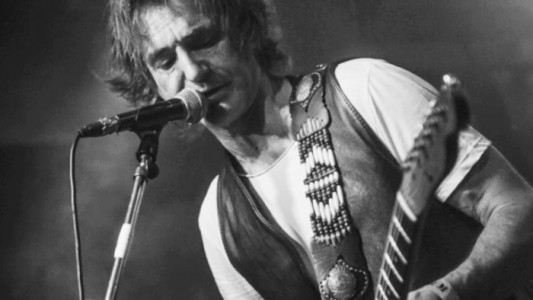 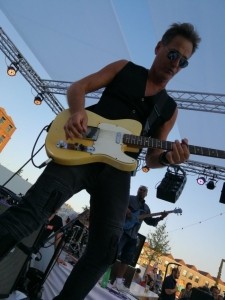 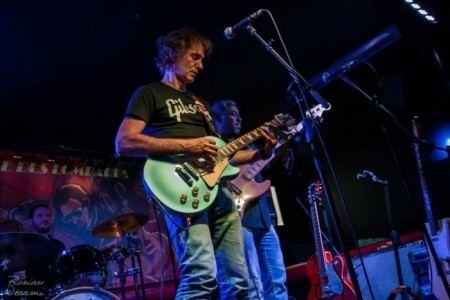 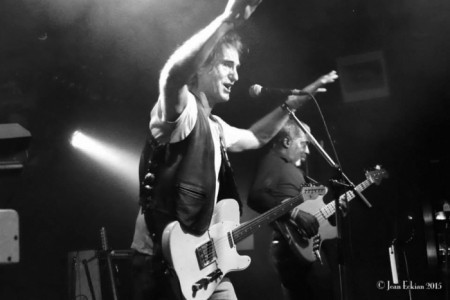 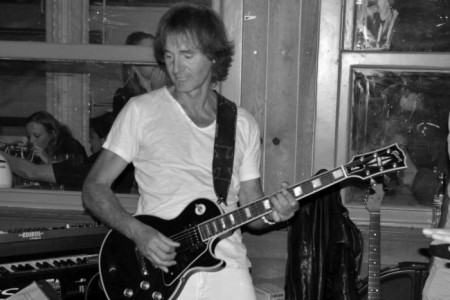 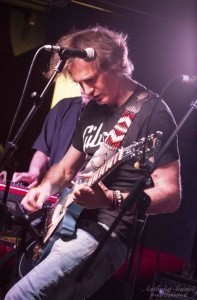 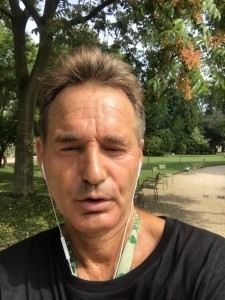 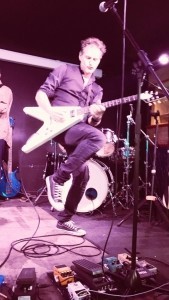