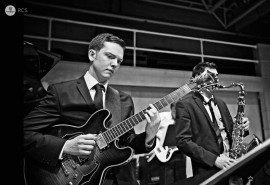 Experienced guitarist with a specialism in improvisation. Trained at The Royal Conservatoire of Scotland achieving a BMus Jazz degree. Fluent at sight reading and well versed in many different styles of music.
: 0746365XXXX Click here to reveal
full number

Experienced guitarist, well versed in many styles of music. Conservatoire educated at the Royal Conservatoire of Scotland, achieving a BMus Jazz degree with principal study being electric guitar and second study as electric bass. Fluent reader with experience performing in show bands.

Originally hailing from the West-Midlands – Glasgow based Jazz guitarist Gabriel Wareing has spent time studying and performing throughout the UK. In 2013 Gabriel continued his studies with the Jazz BMus program at the Royal Conservatoire of Scotland, studying with Tommy Smith, Kevin MacKenzie, Mario Caribe and many other named Jazz musicians.
Whilst studying at the Conservatoire Gabriel had one-to-one tuition with Martin Taylor as well studying with Mike Stern, Brandford Marsalis, Makote Ozone, Bob Mintzer and many other world famous musicians. Gabriel has also had the opportunity to pe ... rform with musicians such as Mike Stern and Lee Ritenour.
In recent years Gabriel has dedicated his time to developing the craft of composition. Striving to find his own unique voice, he takes influences not only from Contemporary Jazz artists such as Brad Mehldau, Kurt Rosenwinkel and Gilad Hekselman, but also from Rock artists such as Radiohead and Mogwai. He released his debut album as a band leader in the spring of 2015 and his co-lead project Quarks released their debut ep in March 2016. 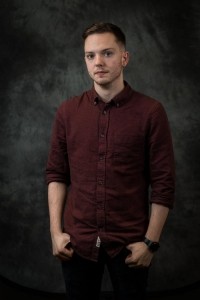 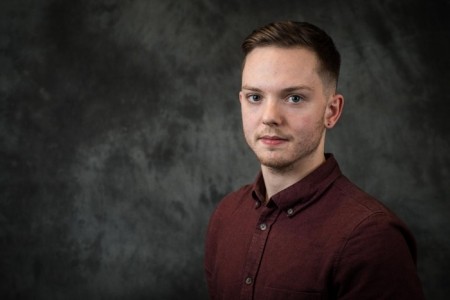 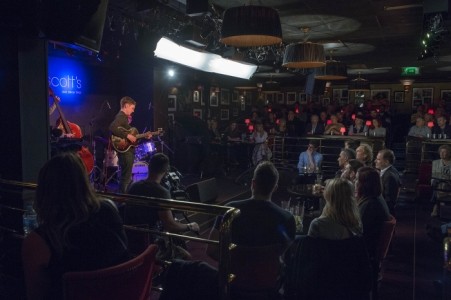 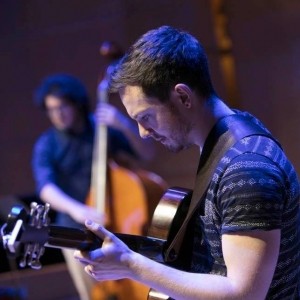 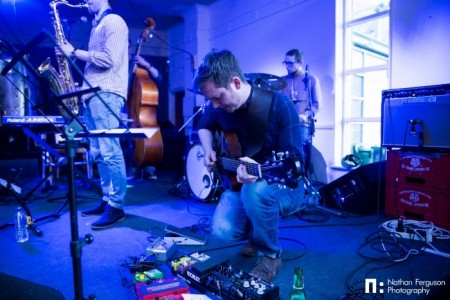