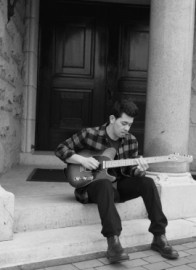 I am a singer/songwriter and guitarist. I play with several acts including a solo act, duo with Tyesha Chaunte, and full band that does pop/rock covers and original music. We are young, lively entertainers who just graduated Berklee College of Music.
: 206-719-XXXX Click here to reveal
full number

When contacting this member, please state that you are viewing their Entertainers Worldwide profile.
Request a Quote
Share this Page:
Profile Views: 622
Report this profile

I am apart of three different acts. I do a solo act where I play acoustic guitar instrumentals and sing pop/rock covers and original music. The second act is a duo consisting of me and Tyesha Chaunte (tyeshachaunte.com). This act consists of popular rock, Rnb, pop, singer/songwriter covers and originals. We both sing and I play guitar. The last and most popular act I am apart of is my own band. We are a 4 piece band consisting of drums, bass, guitar, and voice. We play pop/rock covers and original music. Our website is hudsonstanton.com

Stitches, Call me the Breeze, Go one day, Waiting on the world to Change, Shake it Off, Take me Away, Chocolate, Let it Go, Pride and Joy, Valerie, Sorry, Oh Darling, something like Olivia, Put your Records On, Because I Love you, and many more (20) pop covers.

Hudson Stanton’s fascination with music began as a young child sitting by his dad on a piano bench listening to him play Louis Prima show tunes by ear. At age 11 he picked up a guitar beginning lessons and hours of jam sessions. About a year later he joined his school jazz band and picked up the violin to play for the school’s orchestra. Inspired by a love of the blues, he began playing harmonica. Hudson practiced daily and played often at school functions and talent shows. At 16, he decided to leave his parent’s home and his school just outside of Seattle to move to the small town of Cu ... rlew Washington where he could connect to his Native American roots. Living with his grandmother, he dug deeper into his music and the small town life he loved.
During his early high school years in Eastern Washington he performed at county fairs as an acoustic act that consisted of him and two singers. Answering an ad for a local Blues Band lead guitar player, Hudson auditioned. The band, “Midnight Run” chose him, and he was an instant hit at all their’ gigs. It was awesome for Hudson to play with experienced musicians who believed in him and taught him their craft, especially Brad, the band leader. They played at clubs, fairs, festivals, private parties and pretty much any venue they could find performing over 120 times in their time together while Hudson was in high school.
Hudson sought opportunities to play guitar, harmonica, and/or sing backups for anyone who needed a musician keeping himself gigging at least once or twice a week throughout his late teens. He played with “The Rhythm Commission”, “The Blues Edition”, “Bryan Warhall and Triple trouble” and “Los Rusteros”. Life was busy as he strived to graduate high school and keep his job as a farm hand. He would often play gigs Friday nights, arrive home at 5:00am, and be to work bailing hay at 6:00am. This regiment and the work of other artists inspired him to write songs. Hudson’s style (blues) slowly incorporated pop and singer/songwriter type music. He then branched out into playing at open mic’s and solo gigs at cafe’s and pubs. … show less
At 19 Hudson auditioned for Berklee College of Music and was accepted. He now lives in Boston attending Berklee. Currently in his in his fifth semester, he hopes to graduate from there. Since Hudson has been at Berklee, his music skills have deepened and his performance opportunities continue to expand. He has played guitar for bands such as Cindy Knicks and the 1057, Izzy Marcil, Caleb Gore, and Tyesha Chaunte. He has started his own band playing guitar and harmonica while performing as lead vocalist and songwriter. He is playing his own Berklee show in september in the 1140 building in room 1A featuring a few berklee artists and his own original music. He plays shows as a guitarist whenever he can at places such as the Raggata bar, Citywide Festival, Anchor Church, Leap, Berklee Caf, The Middle East and a number of youth retreats in the North East. Recently he has been hired as the Musical Director for Winchester First Babtist Church leading a band and playing and singing every sunday morning. Hudson has also been playing guitar for a two EP’s coming out this summer and starting production for his own EP in the fall with students at Berklee. He helps his peers record original songs as demos, record guitar tracks on their projects, edit songs, and holds co-writing sessions at his apartment on Saturday afternoons for the Berklee community. Hudson is currently pursuing Pro Music as a major with a focus on songwriting to prepare for a future as a touring musician and songwriter. 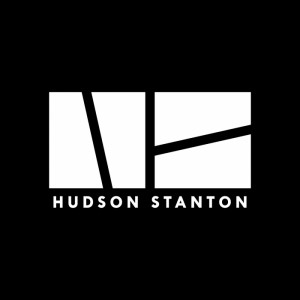 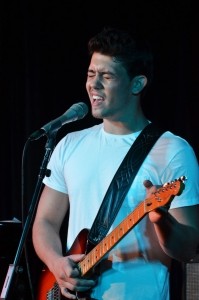 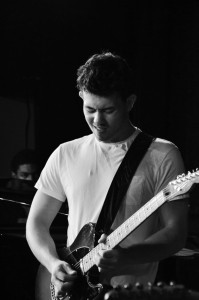 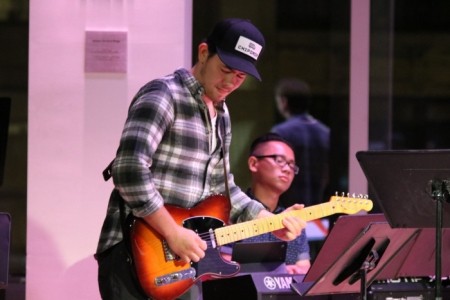