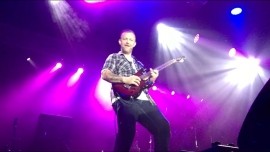 Versatile and experienced guitarist specialising in pop/rock/blues/funk but capable of providing strong lead and rhythm performances in all genres, with a mature and professional approach.
: 0759588XXXX Click here to reveal
full number

When contacting this member, please state that you are viewing their Entertainers Worldwide profile.
Request a Quote
Share this Page:
Profile Views: 382
Report this profile

Versatile guitarist specialising in pop/rock/blues/funk but capable of providing strong lead and rhythm performances in all genres, with a mature and professional approach.
Experienced in live band and studio playing high quality gear that provides great tones for whatever music is being played. A strong stage presence and able to collaborate well with other musicians.
Available for contracts in the UK or abroad with no location ties. 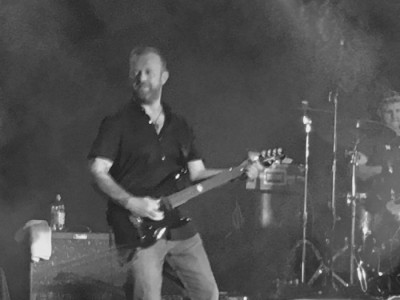 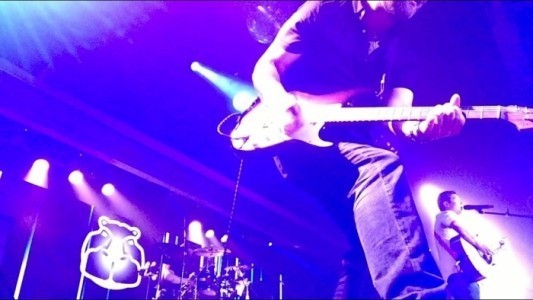 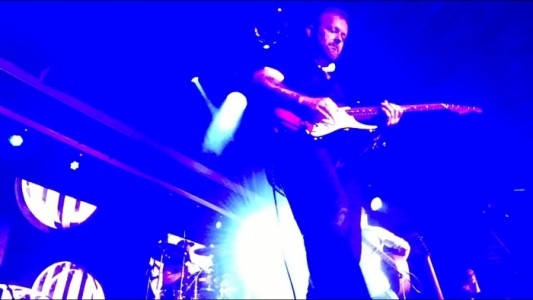 Current role: Butlins (Bourne Leisure): Apr – Dec 16
Lead guitarist with the resident show band based at the Butlins Minehead resort in Somerset UK.
• 4 piece show band with a repertoire of over 90 pop/rock songs dating from the 1950s to present day
• Band plays 4-5 different main shows a week plus 2 acoustic sets
• Shows performed in 3 venues
o 3500 seat main concert hall
o 1500 seat club/party venue
o Intimate pub venue for acoustic sets
Previous Experience:
Paparazzi: Lead guitarist with London 6 piece function/covers band Paparazz ... i for over 2 years. The band played a wide range of events/locations with a repertoire of 100+ songs.
2 Tone Red: Lead guitarist with original pop/rock band based in London. Responsible for writing and performing the guitar parts for this 5-piece band that played at venues/festivals across London. Culminated in the recording and release of the E.P. Not Spoken which is available on iTunes/Spotify etc.
Johnson’s Babies: Lead guitarist with one of the North Easts premium function/covers bands. Playing 4-5 nights a week in clubs/pubs across Yorkshire, Cumbria, Tyne-Teesside.
Other experience:
• Acted as dep for a number of cover bands in the North East, some for one gig and others longer term. This involved learning songs at short notice and following charts etc.
• Recorded guitar tracks for students at SSR London as part of their final projects
• Provided guitar tuition to numerous students ageing from 7 – 65 years old
Graduated from the Musicians Institute London