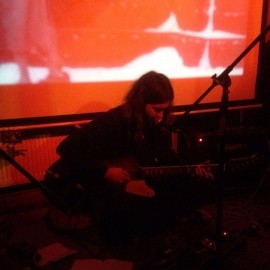 Currently a performer and songwriter with my own project called 'Blue Movies'.
Debut album released April 2017.
Recently played solo sets across a string of venues in Tokyo, Japan.
Have played with and supported many other London based groups and artists.
Experience touring big UK festivals with various projects: Glastonbury, Green Man, Bestival, End Of The Road...
Qualified as a Music Leader with the Music Leader Training Programme, and have great experience working and teaching with children and young adults.
Fluent in all styles of music, but with leanings towards rock, folk, country, ... psych, indie and world music.
All styles considered.
Consider my style to be described somewhere between Jerry Garcia, George Harrison and John Frusciante! 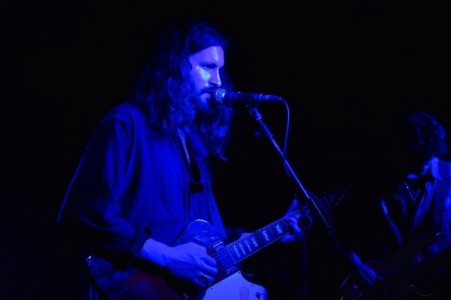