I'm a jazz,blues Guitarist,composer and producer from Beaverton, Oregon; I so enjoy playing for people and I hope to play for you.. My style of playing is that of George Benson/Robert Cray with a little bit of B.B King.
Request a Quote
Share this Page:
Report this profile

As an entertainer I'm able to showcase my talents with singing, Guitar playing and a couple of jokes. I have Entertained all over Oregon from weddings to church engagements; I just did a show at the Alberta Rose Theater for the Billie Holiday tribute it got high reviews and invited to next year show. I love playing different styles of music and have played songs from Michael Jackson to Celine Dion..I cannot wait to perform for you and guests

Monshjay (Mr.Dragonfly) Davis
Born in Benton Harbor, Michigan
Raised in Portland,Oregon Father was an organist and Mother a Gospel singer.
Raised up around music Mr.D found himself falling in Love with the sounds of Earth wind & Fire,James Brown,The Ohio players,Dr.Dre,DJ Quik, Florence Price and George Benson;whom Mr.D idolize as his favorite Guitarist.
Mr.D has 6 albums was featured on college underground radio's magazine and block party as feature artist of the Month he also was ranked #3 on Spotify..It was said by another musician that "Mr.D is the next Quincy Jones and Mozart of ... today" with combining Jazz,Hip-Hop,rock,blues and Orchestral music He stands out as a true Composer and artist. Here down below you can visit his website along catch some of his live performance on Facebook
www.Dragonflytail.com
https://www.facebook.com/monshjay 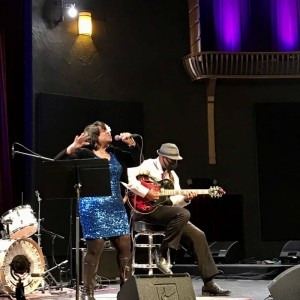 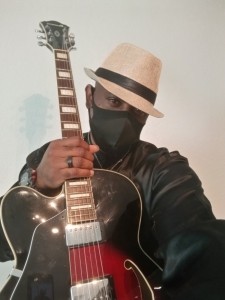 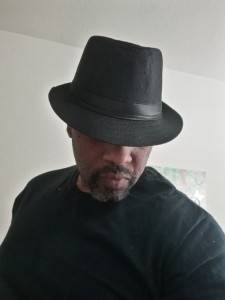 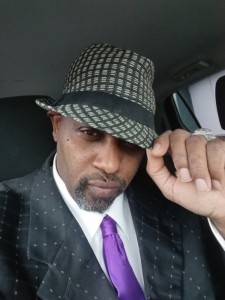 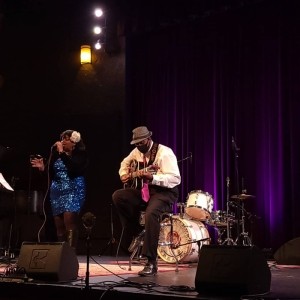 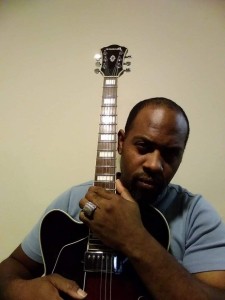 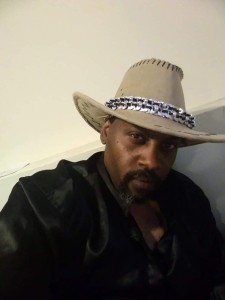 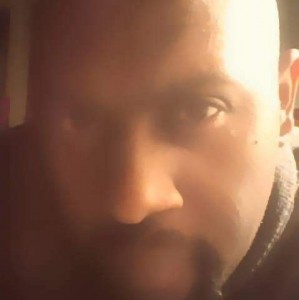 Mr.Dragonfly - Electric Guitarist - Beaverton, Oregon Event Location: Germany Event Type: Article 22nd April 2021
Dear Mr. Dragonfly, How are you? your guitar playing and music is Well.. Awesome!! I write articles for two of the top Magazines eXceSS,and She Wolf, this Is a fantastic Concept and great musicial talent on it Wow!! I really enjoyed listening to it;to let you know it got our (TIPP!) (means recommended) syntax and 10 of 10 points in Rating. I took the liberty to write about it;here you find the articles; keep putting out incredible music Philipp https://excessmag.de/allgemein/mr-dragonfly-genreuebergreifendes-interessantes-und-kunstvolles-konzeptalbum-soul-shaker-audio-tipp-funk-rock-pop/
Reviewed by: Philipp Gottfriedp
Mr.Dragonfly - Electric Guitarist - Beaverton, Oregon Event Location: Family life church Salem, Oregon Event Type: Wedding rehearsal 17th April 2021
Once again , I want to thank you for blessing all of us last night with your anointed talent . Thank you for giving God the glory, but please know it's a special anointing that he has blessed you with. Your music can and will transcend all races , genders, social and economic barriers .. if you believe it you had that room captivated last night and you literally crossed over ever one of those last night. You're a blessed man
Reviewed by: Meadow Lemons

I'm a very nice guy love and respect people;how I come to love the Guitar is by listening to George Benson his live album called "Weekend in L.A" my dad would play it on the record player and I just sit right in front of it and be mezmorized. The thunderest applause he (George Benson) would recieved gave me goosebumps and I realized how he made me feel is what I want to do to others as well.
My last gig was a wedding rehearsal dinner and I dedicated a song to the couple from Celine Dion "My heart will go on" I've only played twice once the day before and on that day lol. I nailed it..to the p ... oint the Bride cried and so did her Dad;the grooms Dad (if you read he left a comment on my review) was captivated and that's what I wanted my dream came true I received a thunderest applause and gave the groom goosebumps 75 people in attendance.