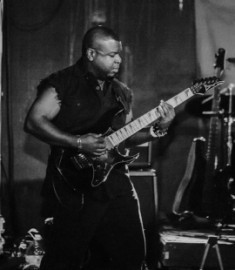 (no reviews)5.0
Country: United States
Based In: Richmond, Virginia
Performs: Worldwide
From: 1000.00

Variety guitarist for hire. Specializing in Neo-Classical, Rock, Metal, Blues and any genre that is needed. Looking for work with bands, solo artist, and session work. I have been playing the guitar for over 20 years and I am very serious at what I do.
Request a Quote
Share this Page:
Report this profile

Rendell is a guitarist from Newport News, Virginia, who is self taught on both drums and guitar. He started playing drums when he was 10, then moved on to guitar at age 12 after discovering Jimi Hendrix. Rendell later was influenced by guitar players- Yngwie Malmsteen, Steve Vai, Joe Satriani and Randy Rhoads, and set himself a goal of going way beyond average - he strove to be astonishing. For the past 15 years he has played lead guitarist in multiple bands. Rendell played with instrumental fusion rock band- Emerald Storm. He has also played with Virginia based rock band Raw Element and h ... e is currently playing with the only symphonic metal band in Richmond, VA- Imperativa. Rendell is a very passionate and extrordinary guitar player, captivating audiences with his technical capabilities and Hendrix style stage dynamics. He has recorded two CD's with Emerald Storm. In 2007, Rah Element hit international charts with their single "Please Forgive Me".   As lead guitarist for the band  Imperativa,  Rendell has played multiple locations in and around Richmond, VA and in 2015 their single "Remember " was played on Lucky13radio.com. In 2017 Rendell became a member of the Progressive Metal band  Arakaza, based out of  Richmond, VA as well. They are currently finishing up  their debut release at this time. Rendell strives to create electrifying and diverse combinations of hard rock, metal and neo-classical instrumental music. Rendell recored his second Cd back in October 2017 titled And the gods cried guitar. He wrote,produced and played all the intruments on the album just as he did his first debut demo. Rendell describes this alblum as, A Transcending blend of Symphonic,Neoclassical, and Classical Guitar, with a Hailstorm of Metal Madness. The album pays tribute to Oldschool Shred Guitar playing at it's finest. 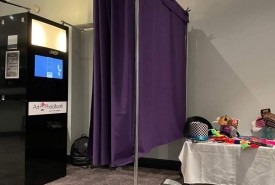 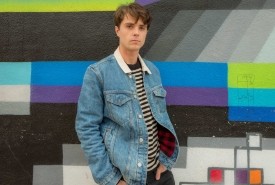 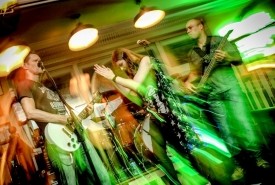 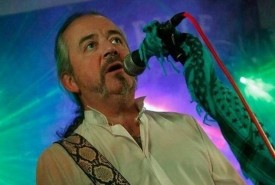 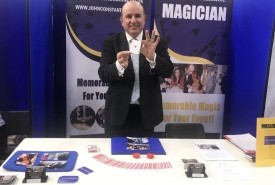 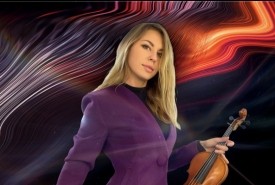 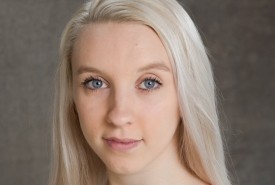