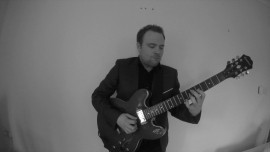 Richard is a professional guitarist with a Degree in Popular music from the Academy of Contemporary Music. For the last four years Richard has been working away on cruise ships and abroad playing in 5/6pc party bands, duos, trios and as a solo instrumentalist. In 2012 Richard spent 4 months in Abu Dhabi where he got to see what it would be like to play outside the U.K. Richard spent 2013-2014 with Celebrity Cruises (Royal Caribbean) where he got to play many different styles from rock to swinging jazz. 2015 saw him take on a new challenge where he started a Duo with his partner where he perfor ... med on P&O ferries and went out to Turkey for 6 months performing in 5 start hotels. The start of 2016 saw Richard performing in trios on ferries and performing as a solo instrumental guitarist for wedding and private functions. 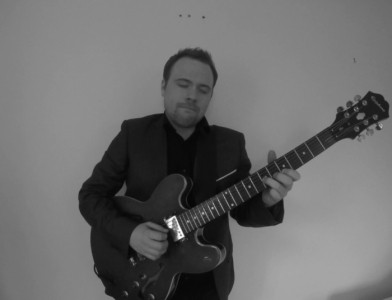 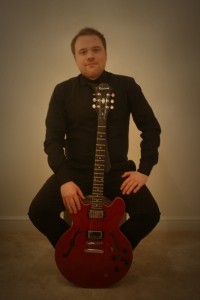 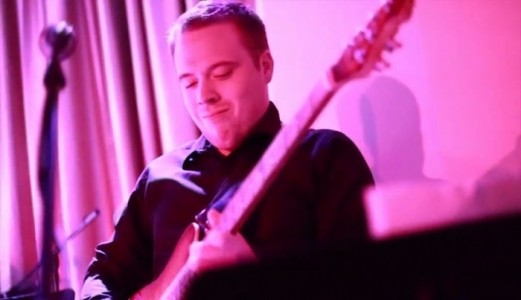 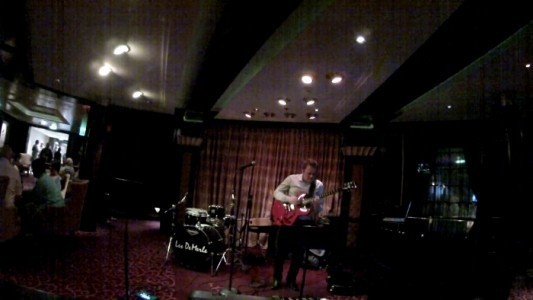 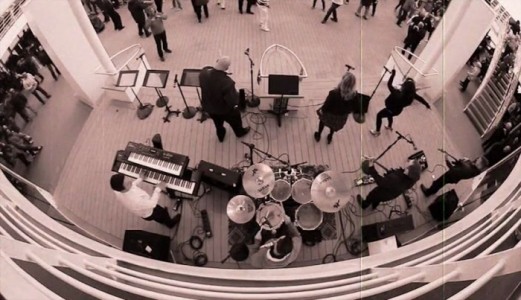 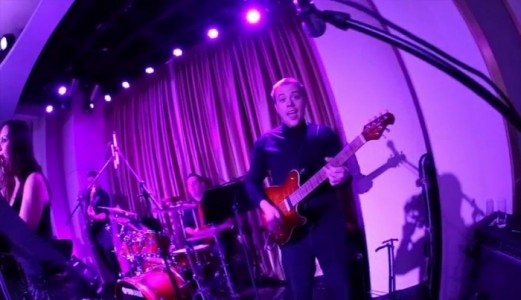 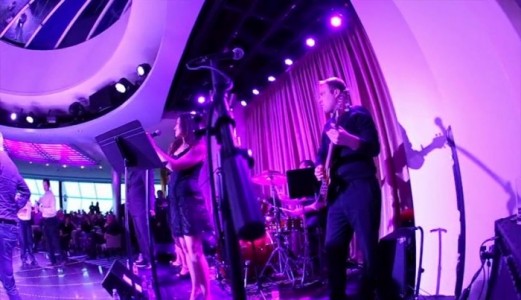