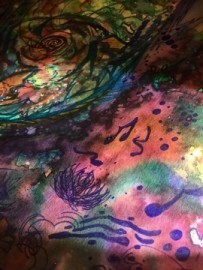 1
(no reviews)5.0
Country: United States
Based In: Portland, Oregon
Performs: Worldwide
From: $300

When contacting this member, please state that you are viewing their Entertainers Worldwide profile.
Request a Quote
Share this Page:
Profile Views: 661
Report this profile

Instrumental songs that are melodic with an edge, blending vintage keyboards and lead guitar in a psychedelic/jazzy mix.

Original songs and covers by artists such as The Meters, John Scofield, and Billy Cobham.

Guitarist Lance Vallis writes instrumental songs that blend vintage keyboards and lead guitar in a psychedelic/jazz mix. Born and raised on Long Island, NY, Lance initially drew inspiration from artists like Led Zeppelin and Stevie Ray Vaughan, and later from bands such as Steely Dan and Phish as well as jazz guitarists Charlie Christian and Kenny Burrell. He trained at Berklee College of Music in Boston, and remained in the city after leaving the school, playing with numerous rock and jazz bands. In 2011, he moved to Oregon and earned his Masters of Music degree in jazz studies from Portla ... nd State University in 2015. After graduating, he started his band Special Purpose, playing with some of the finest musicians in Portland. Their debut recording Password was released in 2019. He teaches an online course called about the history of rock music through Klamath Community College and also performs internationally in the cruise line industry, most recently with Holland America Line. 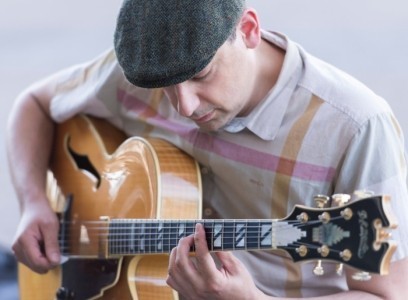 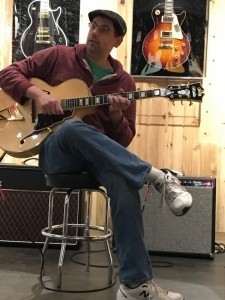 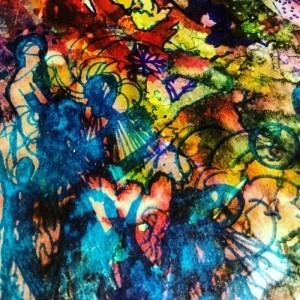 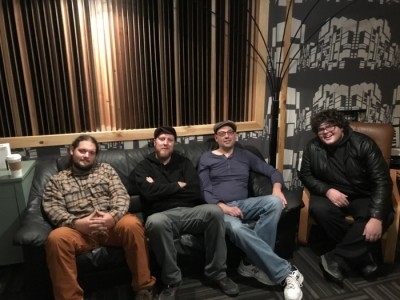 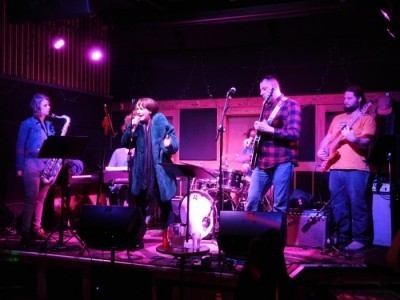 We have done shows around the area at various different venues over the past few years, including the River City Saloon, the Alberta St. Pub, and the Belmont Street Fair.